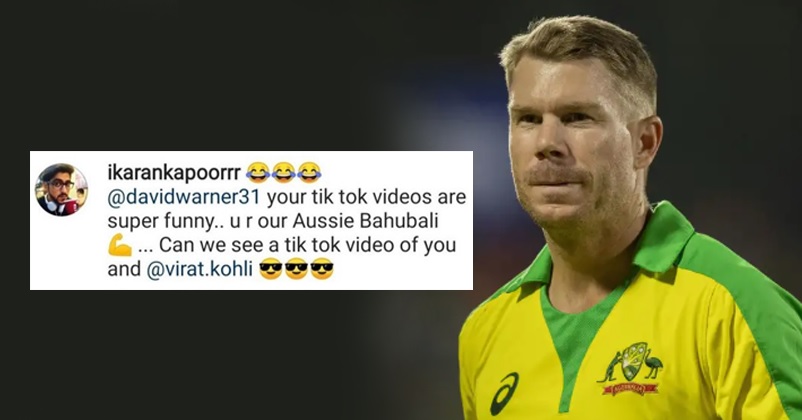 All the sporting events have been on a halt for more than 2 months due to the coronavirus pandemic and many sportspersons have used this time in increasing their online activities. 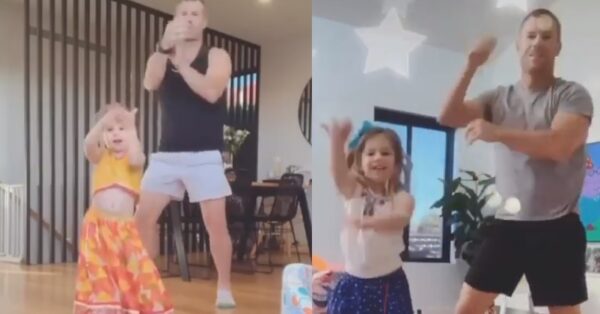 The Australian cricketer David Warner has garnered a huge fan following all over the world in last couple of months because of the TikTok videos that he posted on the video platform. David Warner’s wife and daughters are also seen in some of the videos and he has also expressed his desire of making a video with the Indian skipper Virat Kohli.

Recently, the Australian cricketer posted a photo on his Instagram account featuring him and Virat Kohli. The caption that he wrote was, “Caption this!! I am not joining Tiktok ok!!  I can’t wait to get back on the park and play again but in all seriousness, it will be a great battle as always against India.” 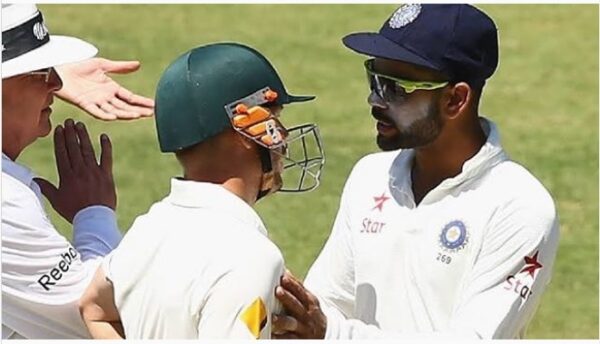 Caption this 😂😂!! I am not joining Tiktok ok!! 😂😂 I can't wait to get back on the park and play again but in all seriousness, it will be a great battle as always against India. #summerofcricket #sport #fun

Earlier also, David has revealed that he has invited Virat to make a TikTok video with him but the Indian skipper has refused quite a few times.

As soon as he posted the pic, fans and followers started commenting and some even asked few questions to David Warner and the Australian southpaw responded to several as well.

One user asks Warner why he is not posting videos nowadays to which the cricketer replies that he is going to share videos soon. Another netizen asks him whether fans will be able to see him and Virat Kohli together in a video.

The cricketer responds by saying that he wants the RCB skipper to do the dinosaur video on TikTok.

If you remember some time back, actress Anushka Sharma shared a video in which her hubby Virat Kohli was seen walking in a weird manner, then he looked towards Anushka and grunted loudly. Anushka wrote in the caption that she found a dinosaur on the loose. The video got viral and was loved by their fans a lot.

Do you want to see Virat Kohli and David Warner performing together in a video?

“MS Dhoni Is The Biggest Superstar In Cricket & Most Humble In CSK”, Dwayne Bravo Praises Mahi
IPL Franchises Open Up On IPL Matches Behind Closed Doors, Are Divided On The Matter