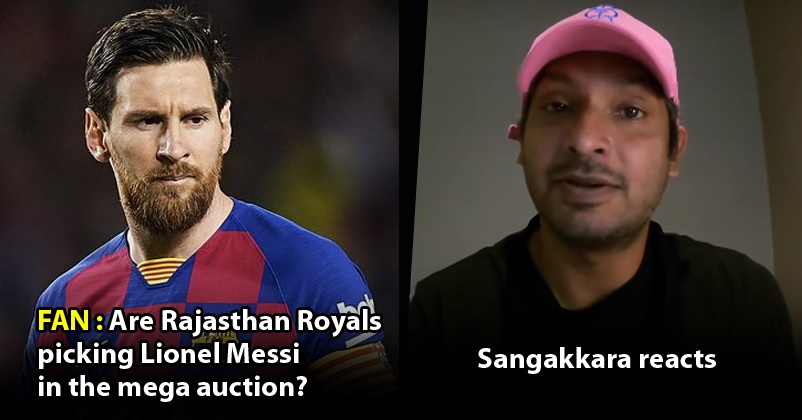 The 14th edition of the Indian Premier League is going to start soon and every franchise is working pretty hard to ensure that they have a good season this year. Rajasthan Royals has appointed former Sri Lankan cricketer Kumar Sangakkara as the Director of Cricket for the IPL 2021 and he will be coordinating with the new skipper of RR Sanju Samson who has been assigned the new responsibility after the franchise released the former skipper Steve Smith ahead of the IPL2021 auctions. 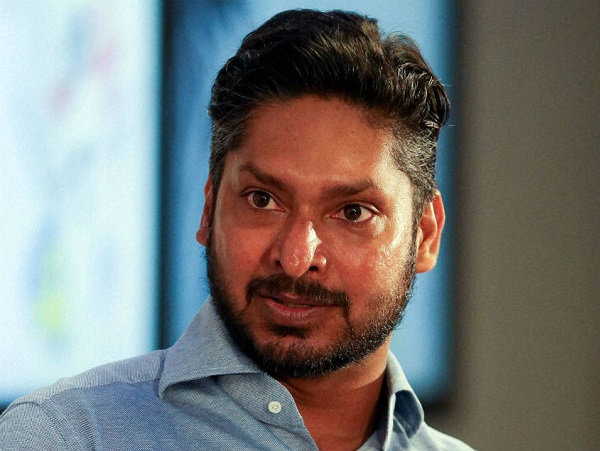 As far as RR’s track record in the tournament is concerned, the team is the first winner of the league as it won the inaugural edition of the IPL 2008 under the leadership of Shane Warne but since then, it has not been able to make any impact in the following seasons. In fact in the last season, RR ended up at the bottom of the points tally despite starting the tournament with some big wins.

Recently Kumar Sangakkara was answering some questions in a video which was posted on the YouTube channel of Rajasthan franchise. These questions were asked online by fans and one of them asked whether RR would sign the Argentine professional footballer Lionel Messi in the IPL 2022 auctions.

Kumar Sangakkara also added some humour in his answer and asked the fan whether he was talking about Lionel Messi. He further says that it will be wonderful to have him, adding that he is sure Messi will be able to play some cricket as well. 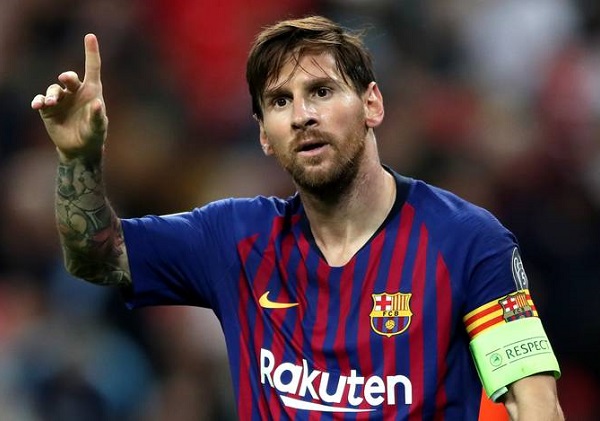 This is what Sangakkara said, “Are you talking about Lionel Messi? Well, wonderful to have a player like him. I’m sure with his talent, he can definitely play some cricket as well”.

On the other hand, one fan asks which batsman as per him can play the perfect cover drive just like him, the fan also calls the cover drive as Sanga drive. Sangakkara appears to be a little confused at first but then he says that there are few in his team such as Ben Stokes and Sanju Samson, adding that he wants to see Shivam Dube play it too. He also praises the Indian skipper Virat Kohli in view of the fact that he also plays cover drive well with good balance. Kumar Sangakkara states that cover drive is favourite shot and there are so many batsmen in the world who play it better than him.