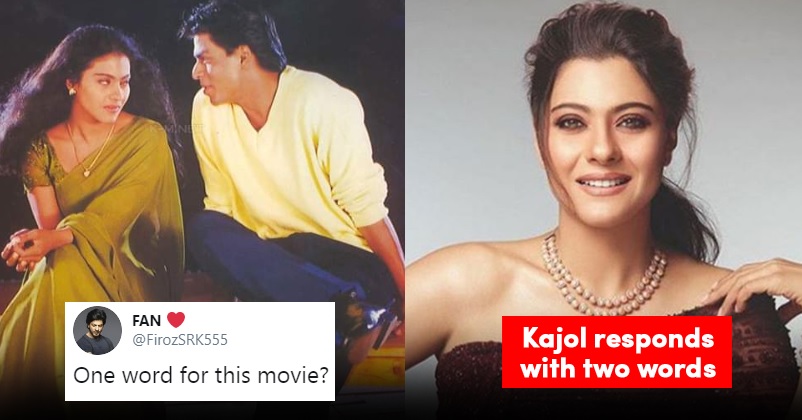 The daily routine of Bollywood actors is quite hectic when they are shooting for movies and it doesn’t leave them with much time to use social media networks. Nevertheless due to the lockdown, all of them are sitting at home and using this time in interacting with their fans and urging them to remain indoors. 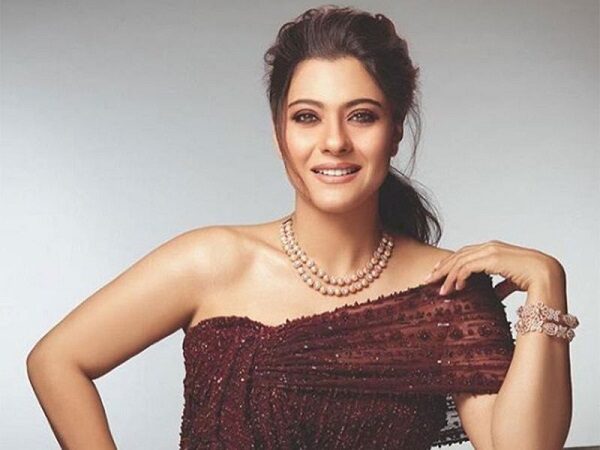 Kajol, the Bollywood actress who is not much active on social media decided to conduct the #AskKajol session on the micro-blogging site Twitter and she asked her followers to put up questions with a promise that she will answer as much as she can.

Her tweet read, “Who else is bored of interacting with the exact same amount of people everyday? Rolling on the floor laughing let’s make this lockdown interesting for all of us. Use the #AskKajol and shoot your questions! I’ll try to answer as many as I can”.

Who else is bored of interacting with the exact same amount of people everyday? 🤣 let’s make this lockdown interesting for all of us. Use the #AskKajol and shoot your questions! I’ll try to answer as many as I can

The “Dilwale” actress gave replies to many questions, few of them were related to lockdown and cooking and Kajol made it clear that she doesn’t know cooking but loves to eat. However, the answer which was loved by everyone was the one related to her movie “Kuch Kuch Hota Hai” in which the male lead was played by none other than King Khan. 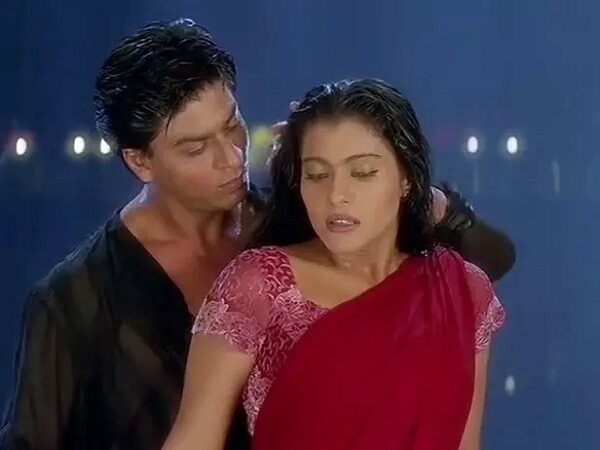 An online user shared an image from the film in which the characters of Kajol and Shah Rukh meet each other after many years at the summer camp that was attended by SRK’s daughter in the flick. The fan asked Kajol to give one word for “Kuch Kuch Hota Hai” as the tweet read, “One word for this movie? #AskKajol @itsKajolD”

The actress came up with a very beautiful reply as she wrote, “Memories and Friends. Two words”.

Karan Johar debuted in Bollywood as a director with “Kuch Kuch Hota Hai” and once SRK said that what KJo narrated to him was rubbish and very different from what people saw on the screen. SRK also told that Karan Johar thought the “Fan” actor got impressed with his story and later on, KJo visited SRK with Kajol and they both cried for a long time over there.

What is your opinion about “Kuch Kuch Hota Hai”? Do let us know.