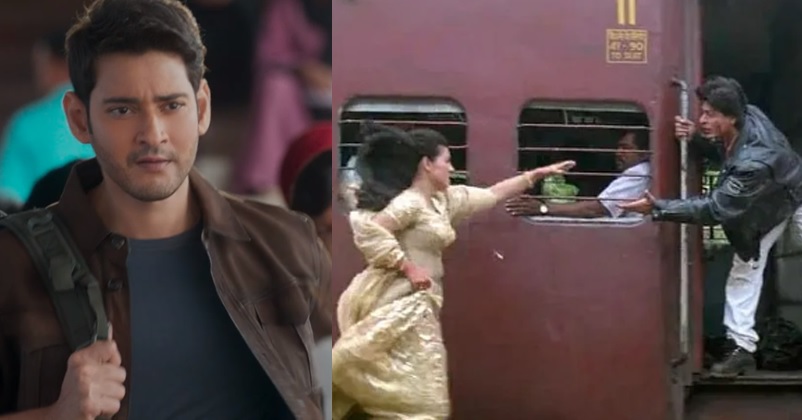 Shah Rukh Khan and Kajol starrer “Dilwale Dulhania Le Jayenge” (DDLJ) is one of the most loved films of Bollywood and the songs of the iconic flick are still very popular among the movie buffs. 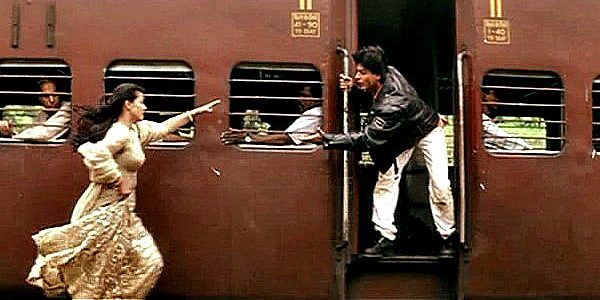 Recently Namrata Shirodkar, former Bollywood actress and wife of Telugu superstar Mahesh Babu, shared a fan-made video which was a recreation of the train scene from the movie “DDLJ”. In this video, Mahesh Babu is seen portraying the character of Shah Rukh while the actress Rashmika Mandanna is seen playing Kajol.

Namrata Shirodkar was impressed by the video and she shared it on her Instagram story with the comment, “Simply love the mash up”. 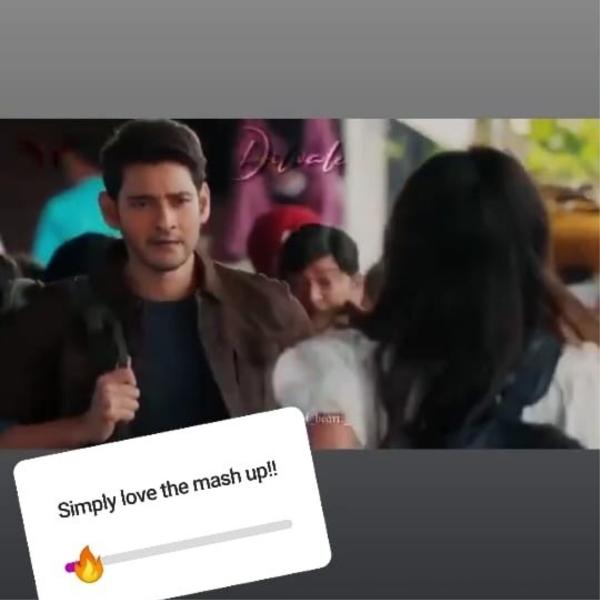 Did you all see this mashup between #SarileruNeekevvaru and #DDLJ? Tujhe dekha toh yeh jaana sanam! So apt for this scene! Loved it!https://t.co/FbsLw1q6U7#RashmikaMandanna pic.twitter.com/V7Ne4q2TMi

This scene which has been edited by the fan is originally from the Telugu movie “Sarileru Neekevvaru” that created a storm on the box-office and earned Rs. 200 crore worldwide within two weeks.

Mahesh Babu will be seen next in Vamshi Paidipally directorial which has been titled as “SSMB 27”, tentatively. Not much details are available about the film but as per the reports, its story is based on mafia and Mahesh Babu is playing double roles out of which one will be of a don. It is also being said that the flick is very much inspired from the 1995 released Rajinikanth starrer Tamil movie “Baasha”. 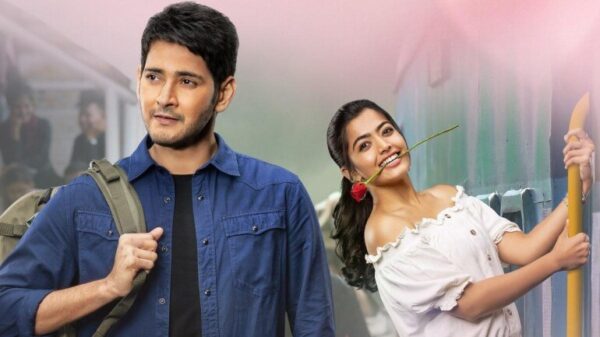 This is the second time that Mahesh Babu is working with Vamshi Paidipally and reports suggest that S Thaman has been given the responsibility of composing the music of the film.