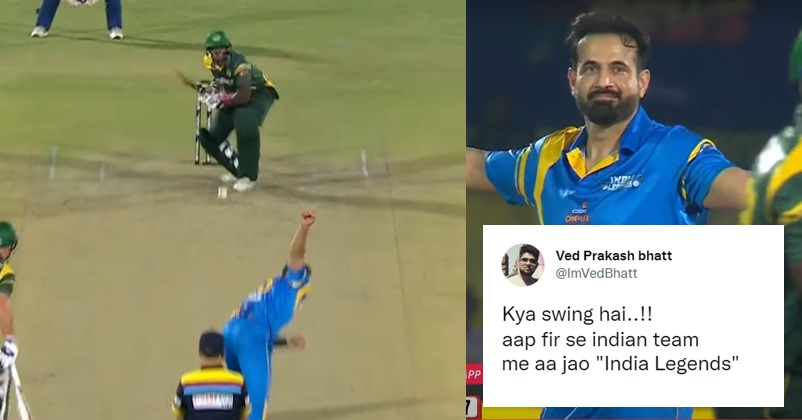 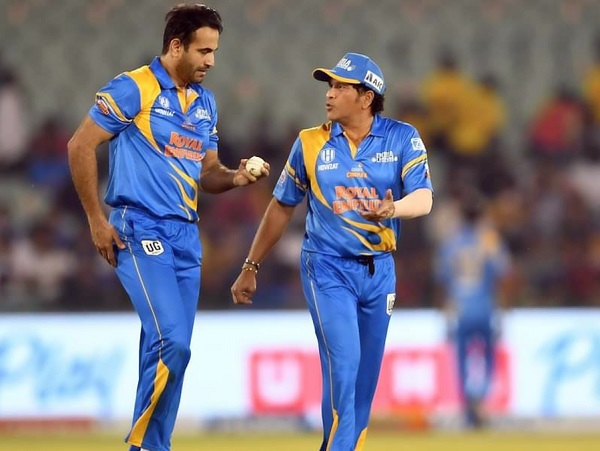 The Indian cricket fans got nostalgic as they got to see their favourite cricketers such as Suresh Raina, Yuvraj Singh, Yusuf Pathan, Munaf Patel, etc. once again in action in the tournament opener against South African Legends led by Jonty Rhodes at Kanpur. Irfan Pathan was at his best, swinging the new and the old ball with ease and the delivery on which he dismissed Eddie Leie made fans go gaga for him. 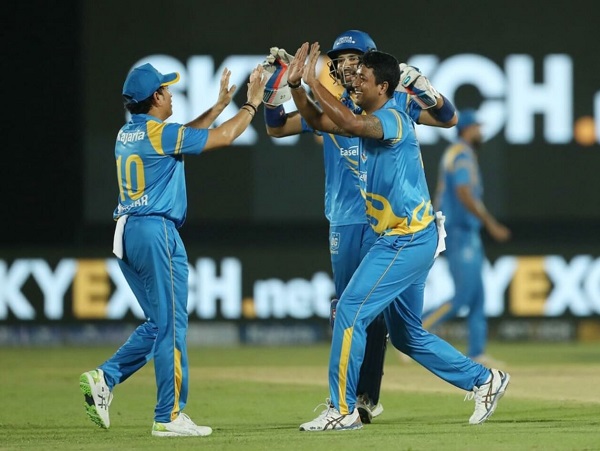 In fact, one of his fans asked him to come back in the Indian team and the reply that Irfan Pathan gave was also awesome.

Irfan bowled a perfect length delivery on the middle stump and as the batter tried to play a big shot, the bowl swung and made the leg stump flow in air, dismissing the batter on duck. The fan wrote, “Kya swing hai..!! aap fir se indian team me aa jao ‘India Legends’ @IrfanPathan #IndiaLegends”.

As far as the match is concerned, the Indian Legends registered a convincing win by 61 runs. Batting first, Sachin Tendulkar led side scored 217/4 in its 20 overs with the help of Stuart Binny’s fiery knock of 82* (42 balls, 5 fours & 6 sixes). The South African Legends could manage only 156/9 and the highest scorer for the team was the skipper Jonty Rhodes who scored 38 runs not out (27 balls, 5 fours & 1 six). 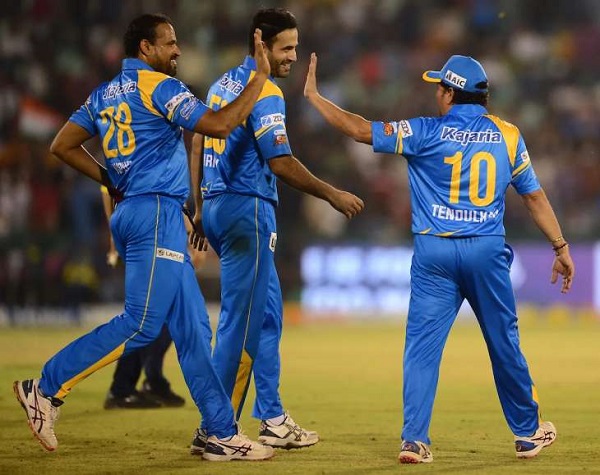 Rahul Sharma was the pick of bowlers for the Indian team as he took 3 wickets and gave away only 17 runs in his 4 overs. Stuart Binny was adjudged as the Player of the Match for his brilliant innings and now Indian Legends will face West Indies Legend at the same venue on September 14.

There is no denying the fact that we miss watching Irfan Pathan playing for the Indian team!