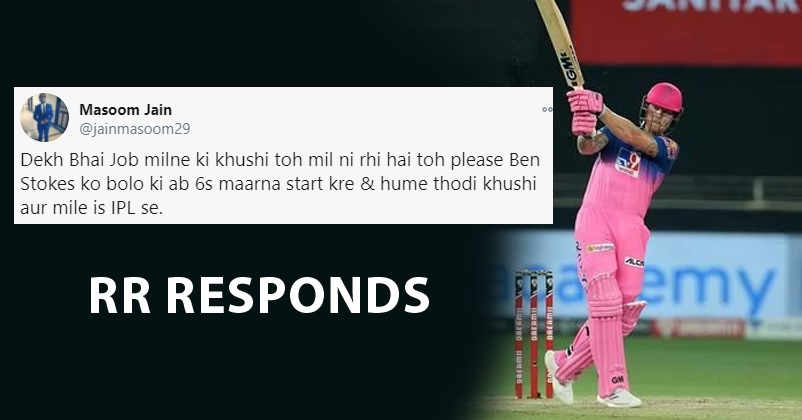 The fans of Rajasthan Royals are pretty disappointed with the team’s performance, especially because they started with a bang, winning two high scoring games with style. However after those two games, they tumbled and managed only 2 wins in the next 9 matches played by them. If we talk about the overall situation of RR, they are at the 7th position in the points table with only 4 wins in the total 11 matches that they have played. It is highly impossible that they will be able to enter the play-offs provided a miracle happens and not only RR win its remaining matches but the other teams also perform badly. 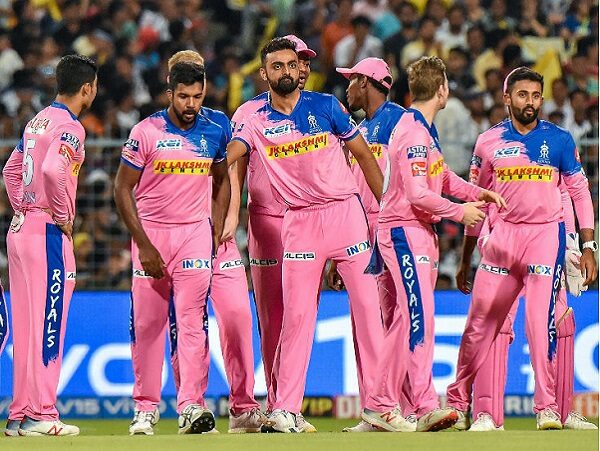 The main problem that RR is facing is of its overseas batsmen who are not able to score runs properly in this league. The skipper Steve Smith and England all-rounder Ben Stokes have disappointed big time as they both have not been able to score runs when their team needed the most.

As far as Ben Stokes is concerned, he has played 103 balls in the league till now and scored only 110 runs of it. What is more surprising is the fact that he has not sent the ball for maximum till now.

RR is scheduled to face the defending champions Mumbai Indians on October 25 at Sheikh Zayed Cricket Stadium, Abu Dhabi, and a fan has a request for the English cricketer. The man tweets to the official Twitter handle of RR that he is not able to enjoy the happiness of getting a job so he requests them to ask Ben Stokes to hit sixes so that he can get little more happiness from this IPL. 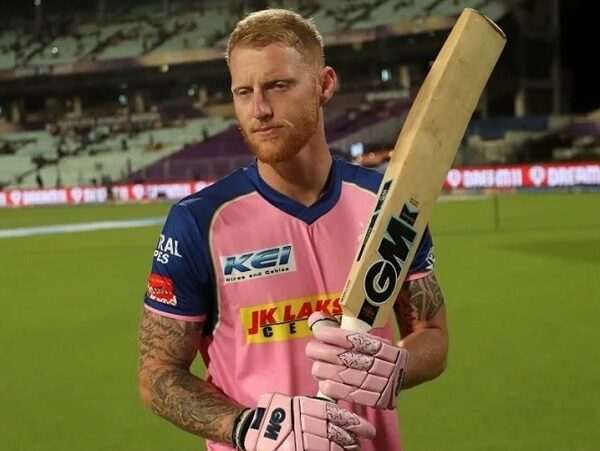 The official Twitter handle of RR also responded in a cool manner and tweeted, “Bolta hu bhai” (Will tell him bro).

Let’s see whether Ben Stokes will fulfill the fan’s request or his bad form continues.

Imran Tahir Admires CSK, “I’ve Been All Over World, Never Seen So Much Respect From A Franchise”
Virender Sehwag Trolls Rohit Sharma For His Fitness & Calls Him Vada Pav, See The Video