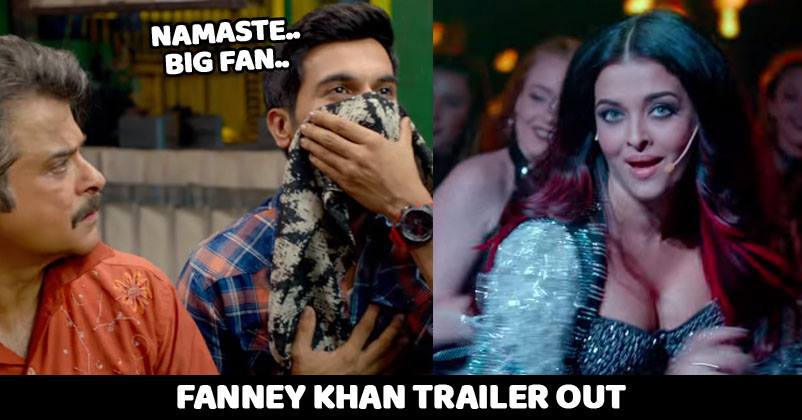 Anil Kapoor, Aishwarya Rai Bachchan and Rajkummar Rao starrer Fanney Khan is slated to release on 3rd August. The film is among the awaited films of this year and its trailer is out now. 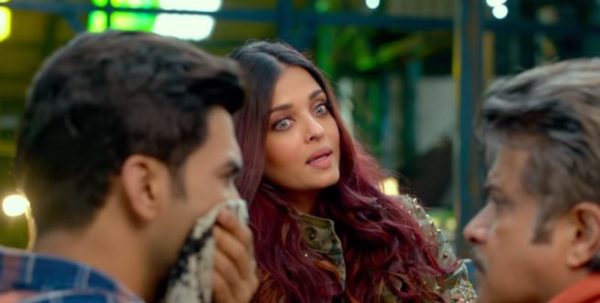 The trailer promises a film which is all about chasing dreams, emotions and the father-daughter relationship. Those who live a pretty ordinary life but dream to have a larger than life future and those who dare to chase those dreams (come what may) will love the trailer for sure.

Anil Kapoor is spectacular as always. Aishwarya Rai Bachchan looks amazing and it’s a treat to watch Rajkummar Rao. Rajkummar Rao and Aishwarya Rai’s romance is the highlight of the trailer and you simply can’t ignore it. The film looks really exciting and high on emotions as far as the trailer is concerned. 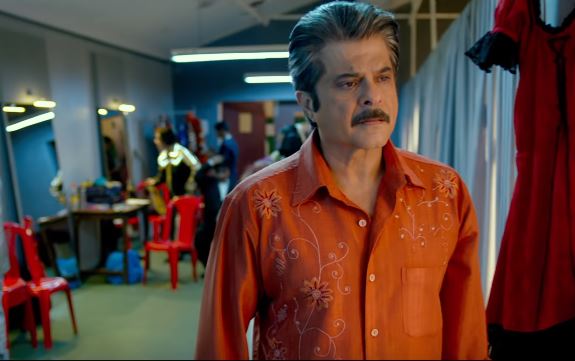 Overall 2018 has been a really better year for Bollywood so far and Fanney Khan seems to be yet another film which will prove to be a winner.

Continue Reading
You may also like...
Related Topics:Fanney Khan