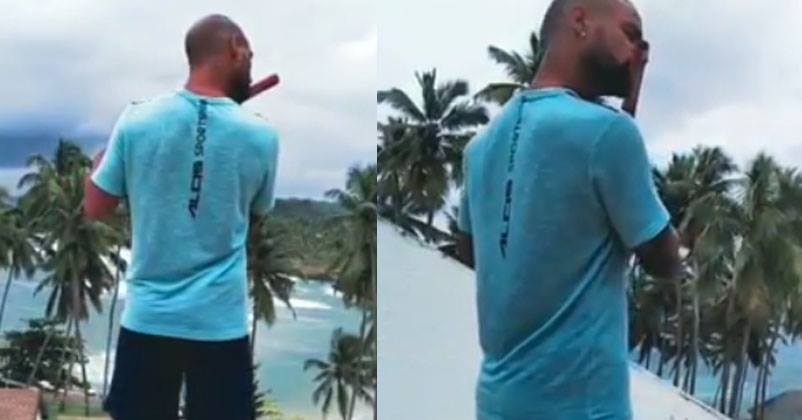 The Indian cricket team has performed superbly in all the three formats against West Indies and clean swept the tour by first winning the T20I series, then ODI series and just recently the two test match series as well.

Indian left-handed batsman Shikhar Dhawan is known for powerful batting style but nowadays things don’t seem to be in his favour. He was not able to play the complete World Cup 2019 tournament as he got injured mid-way and then in West Indies, he was finding it tough to get in form. If we talk about the T20I series, he was able to score only 27 runs in three T20Is while in ODIs, he performed a little better but still he was struggling to get in form.

The Gabbar of team India has been included in the India A team and will play the last two unofficial ODI against South Africa A; hopefully he will get back his form.

Recently, Gabbar surprised everyone by showing a different side of his personality. He played a flute beautifully and posted the video on his Instagram account which is no less than a treat for his fans and followers. Earlier, Shikhar has said that flute is his favourite instrument and is very close to his heart.

He played the flute in a very pleasant atmosphere and the caption that he wrote while sharing the video read, “A fresh start.. Trees, the wind, the ocean & some music = bliss. 🎶”

The fans of Shikhar Dhawan were all praises for him; some called him multi-talented while others said that they were not aware of this hidden skill of the Indian cricketer. Here are some of the selected comments: 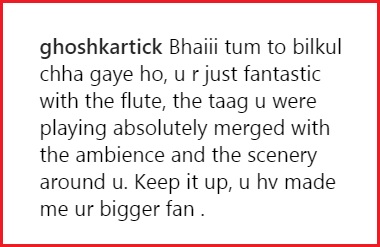