MS Dhoni, the legendary Indian wicketkeeper-batsman who is already retired from the international cricket will soon be saying goodbye to the IPL, however there is nothing known about his timing of taking the decision. 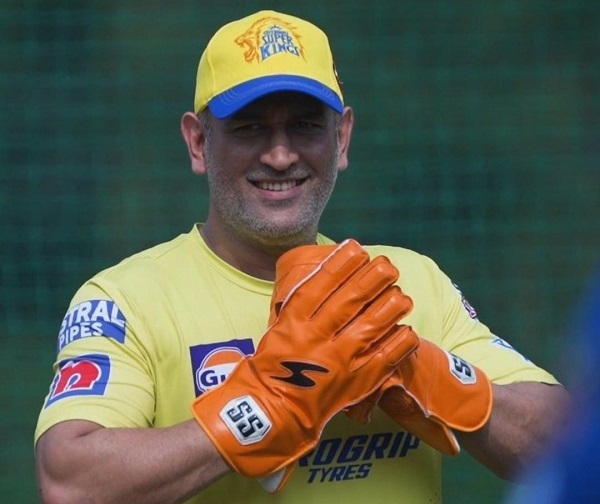 Fans of Mahi were quite happy when Chennai Super Kings retained MSD before the mega-auction for the IPL 2022 as it gave them hope that they would get to see their favourite cricketer play at least for three more years. However, Dhoni surprised everyone when he announced the decision of leaving the captaincy of CSK just couple of days before the IPL 2022 started and Ravindra Jadeja was appointed as the new skipper of the team.

While it is being said that MSD will play for CSK for 2 years more, fans are in doubt after seeing Dhoni using orange color wicket-keeping gloves in place of his usual camouflage gloves that have Indian army insignia. Fans were quick to recall that this type of orange gloves was worn by the former CSK skipper when he started his international career, the time when he had stylish long hair. This has made some fans feel that the IPL 2022 may be the last IPL of Mahi, however nothing can be said with confirmation until Dhoni makes a statement about it. 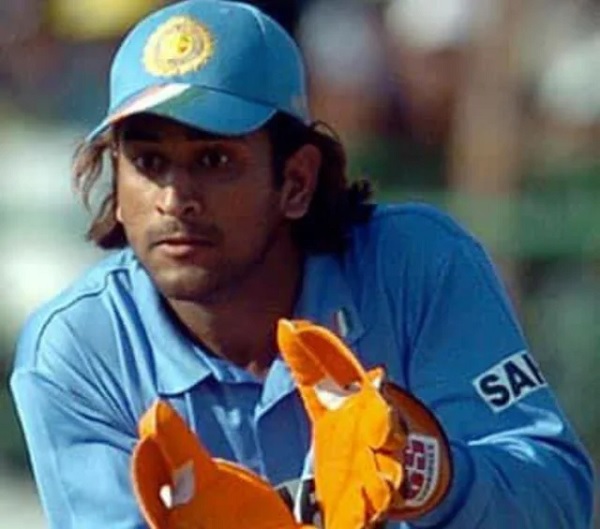 Here are some selected reactions from the Indian cricket fans:

In #IPL2022 you will find @msdhoni wicket keeping with the 'ORANGE SS GLOVES' with which he had started his career 🧡 #WhistlePodu @ChennaiIPL #MSDhoni pic.twitter.com/sMwz5sYArN

He started with Orange colour, he ended with organe??

Will see the vintage dhoni in upcoming games 🤩

MS DHONI ALL SET TO WEAR HIS ICONIC ORANGE GLOVES THIS SEASON.
HE WORE SIMILAR GLOVES IN HIS FIRST T20 TOURNAMENT AS A CAPTAIN. #MSDhoni𓃵 #CSK #IPL2022 pic.twitter.com/EWMHIkbBgS

Dhoni going back to his vintage orange SS gloves is some hint..

MS Dhoni led CSK since the inaugural edition of 2008 (except 2016 & 2017 when CSK was banned) and in this duration, the franchise has played 9 finals under him and has won 4 out of them. He is the second most successful skipper of the league after Mumbai Indians’ Rohit Sharma who has 5 IPL title wins to his name. Ravindra Jadeja’s captaincy stint has started with a defeat as CSK lost to KKR in the first match, the Chennai franchise will play its second match on March 31 against the new IPL team Lucknow Super Giants.

Wasim Jaffer Gave A Kickass Reply To Vaughan For Indirectly Targeting Indian Women Cricket Team
Chahal Opens Up On Ouster From RCB, “Fans Still Ask Me ‘Why Did You Ask For So Much Money?’”