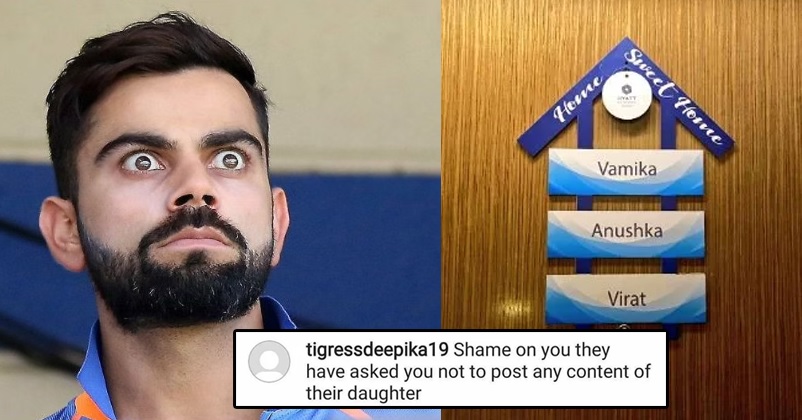 The skipper of the Indian cricket team Virat Kohli and his wife Anushka Sharma became parents of a baby girl on January 11 this year and they named her Vamika. While media and fans wanted to see the little angel, the parents made it clear that they want privacy for their daughter and they requested the same to mediapersons. In fact, Virushka made a formal request for this purpose to media and even sent the mediapersons gifts and sweets with the note, asking them not to try to click their daughter.

However, it seems that the mediapersons are in no mood to listen as they are not leaving them alone and clicking them whenever they are getting the chance. The Indian team is presently playing 3-match ODI series against England in Pune and while they were coming to Pune, the Indian skipper was captured with his wife and daughter and the photos are going viral.

Clicking and posting the photos of Virat Kohli, Anushka Sharma and their daughter by the media did not go well with the Indian social media users and they slammed the Indian media for their irresponsible behaviour and attitude. The online users categorically stated that Virat and Anushka have obliged to the mediapersons and posed for them on various occasions so why the mediapersons cannot listen to the simple request made by them to leave their daughter alone. 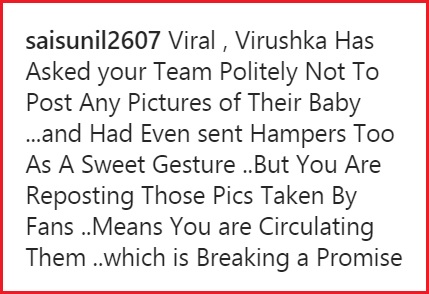 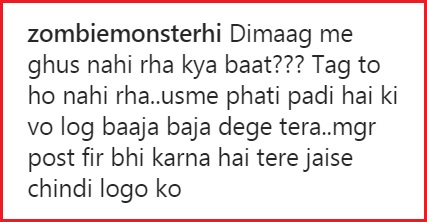 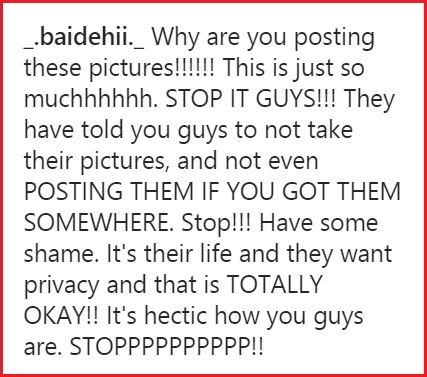 Anushka and Vamika were all the time with Virat Kohli during India-England series and after winning the test series and T20I series, the Indian team has made a good start in the ODI series as well by posting a huge target of 318 for the visitors.

Till the time the article was written, England scored 89/0 in 10 overs and we are quite sure that the England cricket team will try their level best to win the ODI series in order to save some respect.