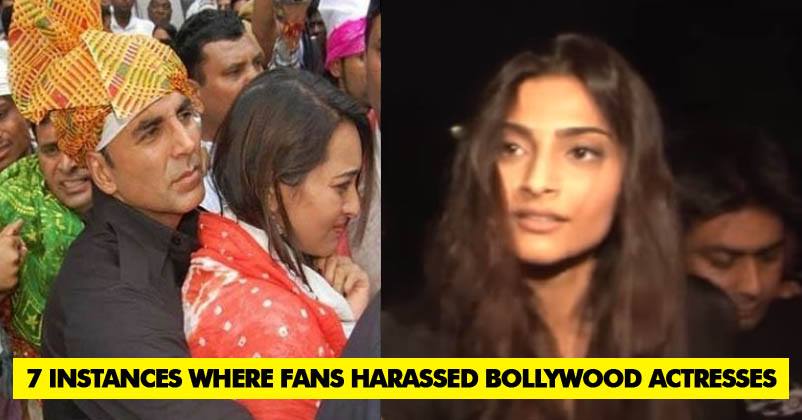 The Bollywood celebs have millions of fans who love them very dearly. They stand for hours at a stretch just to get a glimpse of their favourite star; they cut cakes on their birthdays to celebrate, they wear accessories which their beloved star wears, etc. They do the sweetest and the strangest things to impress the celebrity. Some are lucky, and they get a word of acknowledgement from their favourite star. But on the other hand, there are some fans as well who have done something so scary that the Bollywood stars had to take legal actions. They have been attacked and stalked and got a terrifying incident of their career registered in their minds. 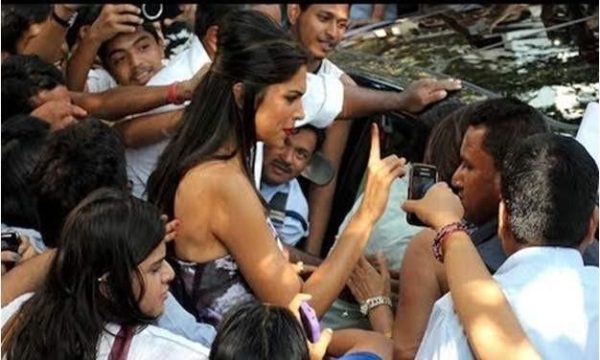 It is a launch party for a magazine. A fan got so awestruck after seeing her that he started misbehaving with her. She did not imagine that this type of thing could ever happen. Her bodyguards rescued her, and she immediately left. Some so many girls get harassed and molested every day I wish each one of them could appoint a guard and ensure their safety. 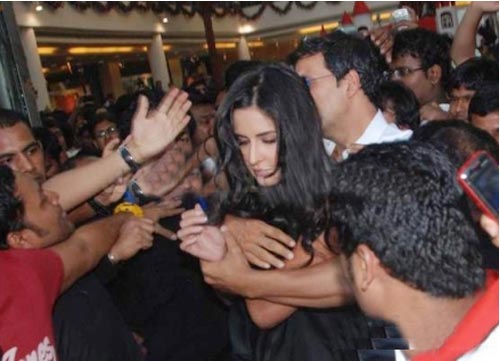 A fan of her went so gaga that he tried to enter her house forcefully. Reports claim that he also stalked her. Katrina was alone in her house, but her guards saved her. 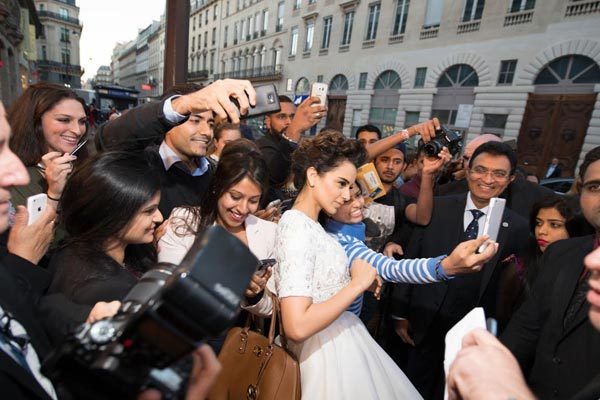 A fan tried to confess his love for this bold diva. He sent gifts and other tokens of love, but Kangana did not reply. In a rage, one day he barged into her gym and tried to attack her. A life without limelight is better than this. 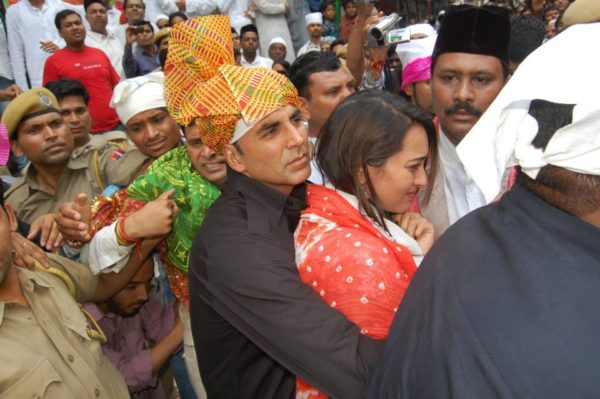 She went to visit the Dargah of Khwaja Moinuddin Chishti when some fans tried to touch her, but Akshay Kumar saved her and two of them left the place. 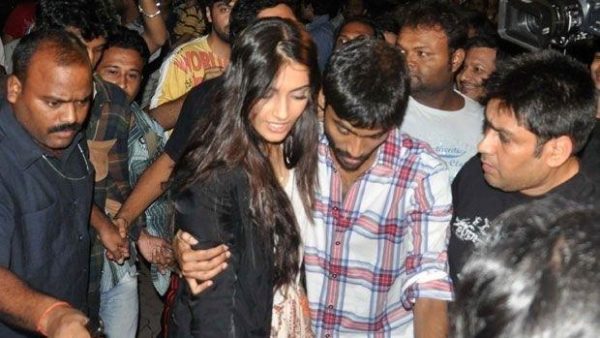 She went to a movie theatre with Dhanush so see if the audience liked her movie Ranjhanna. The mob was so excited to see the stars that kind of attack the celebs with their love. The fans were in large number, and so the bodyguards too could not handle. Sonam got very sacred and left asap. 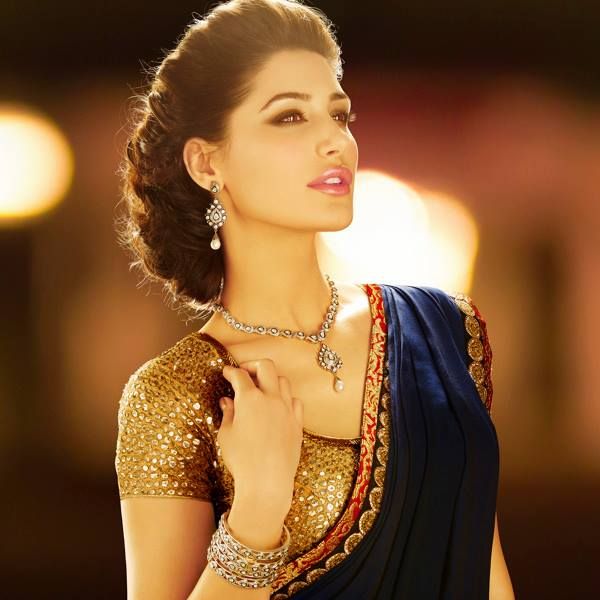 An alleged fan of her continuously clicked her photos on the set of Azhar. After sometime Nargis asked him to stop. He ignored the lady’s plea and kept clicking. After some time Imran handled the matter with his wit, and the fan left. 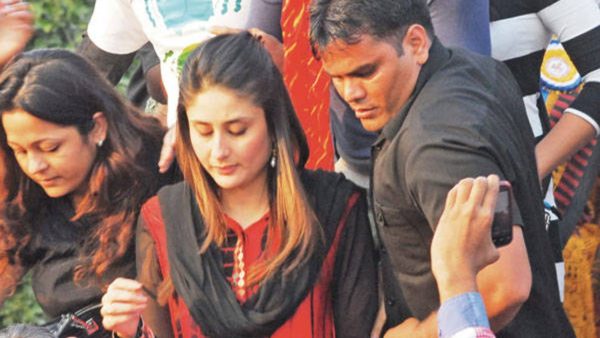 She got so badly stuck between her fans that she could not go away from there. This happened when she was promoting her movie Bajrangi Bhaijaan. But her bodyguards helped her escape.

Judwaa 2 Beats Tubelight On The First Day. Varun Dhawan Is Rocking The Screens
10 Longest Bollywood Movies Ever Made. Which Ones Have You Watched From The List?