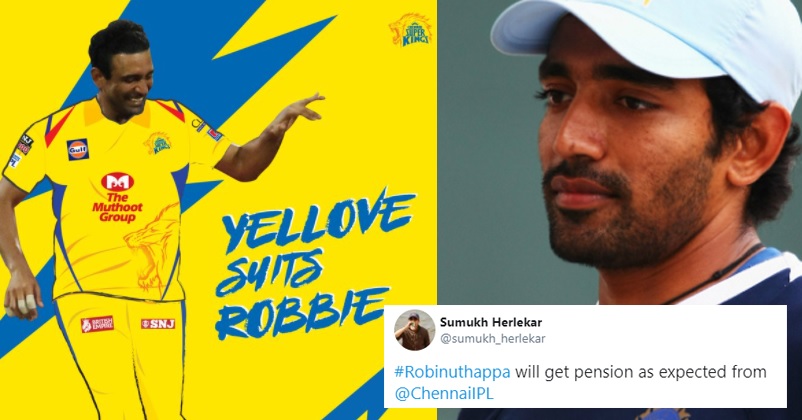 The IPL 2021 is going to start from April 11 tentatively and the IPL franchises have already announced the names of the players whom they want to retain and whom they have released. Some big names have been released by the franchises this time; for example – Rajasthan Royals has released their skipper Steve Smith and appointed Sanju Samson as the skipper, Mumbai Indians has released Lasith Malinga and Kings XI Punjab has released Glenn Maxwell, Jimmy Neesham, etc.

The franchises have also started trading players and MS Dhoni led Chennai Super Kings has signed Robin Uthappa who was a part of Rajasthan Royals in the IPL 2020. Robin Uthappa was not able to make any impact in the last season of the IPL but he seemed to have regained his form in the Syed Mushtaq Ali Trophy in which during a match, he played a brilliant knock of 91 runs for which he played only 54 balls. 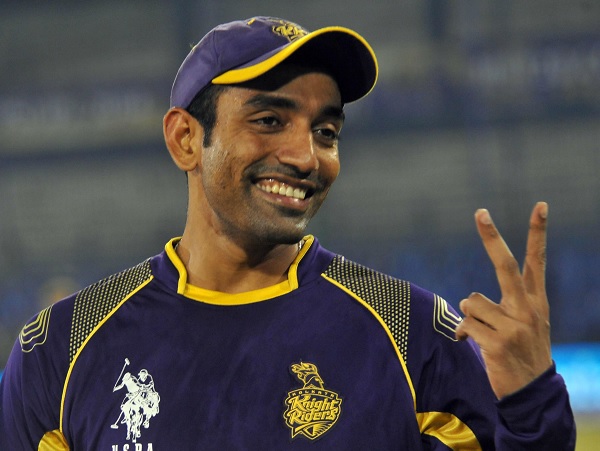 CSK has a reputation of having players who are quite aged because of which the team is referred to as Dad’s Army and 35 years old Robin Uthappa certainly fits in this age bracket. 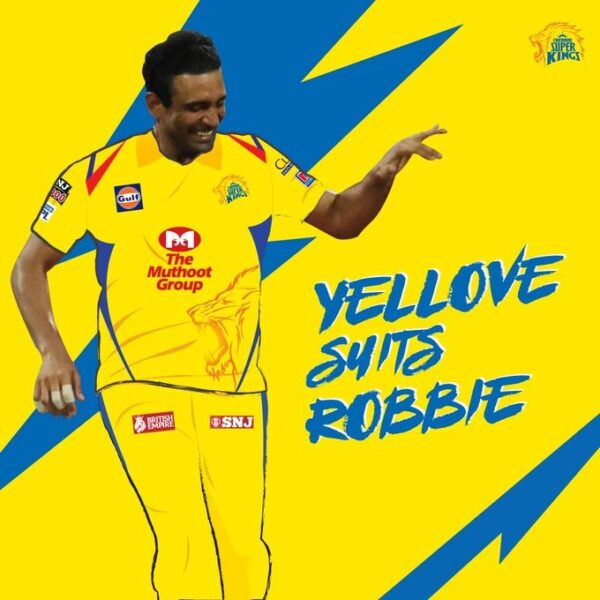 The online users have a good time trolling the Chennai franchise for signing Robin Uthappa as they feel that the senior batsman has been signed just because of his age.

last ipl season thala dhoni made it clear to handover csk to younger players. and today the first step has been taken. robin uthappa got traded to csk, a player who is younger to thala dhoni by a total of 4 years! 🔥

I thought finally csk are moving away from old players and focus on youth but here comes Robbie robin Uthappa to chennai super kings.
Some things never change#WhistlePodu pic.twitter.com/VU3ksnAt3O

We all know under what qualification category he was traded 😄

Dhoni's ego trip to prove that he can win IPL with veterans is gonna cost the careers of jagga, ruturaj, Sai kishore. Well done dhoni. Even if u win the title with this old fools, its still a massive failure. IPL was created to be a platform for youngsters not for this shit. 😷

Player : What should I do inorder to get into @ChennaiIPL side.
Coach : Just get older son. They'll automatically pick u.#csk #ipl #RobinUthappa

Kadar jadav was goes out of the team and another jadav joined @robbieuthappa#Uthappa. #Uthappatocsk pic.twitter.com/yNE7lGXI0V

Are you serious Chennai Super Kings? 😭, we had to focus on young generation and you've chosen Uthappa? 😭

I think you still haven't learned a lesson from last season. Why u r not looking at youngsters who will be a great asset and can do a excellent job in the field. May be we are wrong if you have a policy to hire only aged lions who can't roar and upgrade.

yaaa… Why are they doing this. He is not playing any international matches too. He is aged 35. We want young CSK. I don't know what this management is thinking. Hopefully he perform well.

CSK has a nightmarish IPL 2020 as it was the first time that the franchise was not able to enter the play-offs and MS Dhoni was also slammed for his poor performance and wrong decisions. The star batsman of CSK, Suresh Raina along with spinner Harbhajan Singh pulled out of the IPL 2020 which further increased the problems of CSK. In this season, while Raina has been retained, the Chennai franchise has released Harbhajan Singh and Shane Watson as well.

Do you think Robin Uthappa will be able to play an important role in changing the fortunes of CSK in the IPL 2021? Let us know your views.