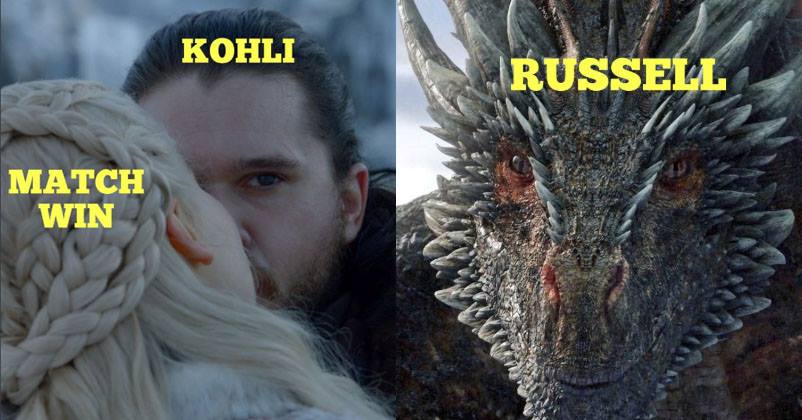 Yesterday was a memorable day for the RCB fans as their favourite team not only registered its second win in the IPL 2019 but the skipper Virat Kohli also scored his first century of the season. This is Virat’s fifth century of IPL and there is no doubt that if RCB has to win, Virat will have to perform good.

Batting first, Royal Challengers Bangalore (RCB) managed to put a good score of 213/4 on the scoreboard against Kolkata Knight Riders (KKR) in the match which was played at Eden Gardens, Kolkata. Other than Kohli, Moeen Ali also played a blistering knock of 66 runs for which he played only 28 balls. 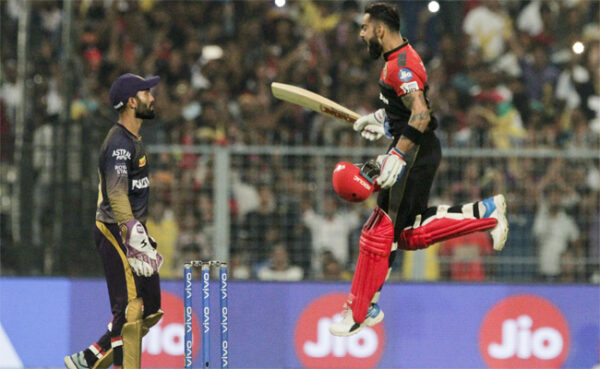 The RCB fans were in a great mood and they decided to show their happiness in form of memes and jokes. There were also some who called out Robin Uthappa as the player responsible for KKR’s defeat and trolled him.

When Uthappa came to bat, KKR needed a run rate of 11 runs but he scored just 9 runs in 20 balls. For the same, many social media users said that Uthappa was playing for RCB.

Here are some of the hilarious reactions that RCB fans just can’t miss:

This what Uthappa did with KKR, while Russell n Rana were doing their job.#KKRvRCB pic.twitter.com/uu6DXvGLGI

*Kohli to Robin Uthappa right before he comes to bat for #KKR*#KKRvRCB pic.twitter.com/tfHHN7ecPn

Do you also think that KKR lost because of Robin Uthappa? Let us know your views.

Kohli Had A Funny Take On Narine’s Attempt Of Mankading In RCBvsKKR. It Will Leave You In Splits
Verdict Is Finally Out. Hardik Pandya & Rahul Fined This Amount For Koffee With Karan Controversy