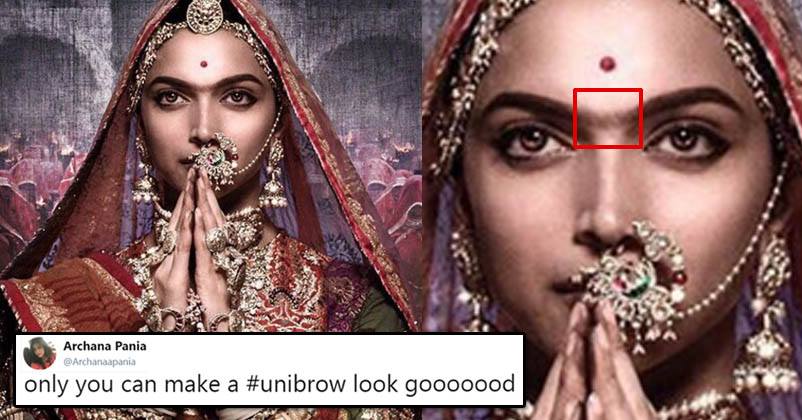 Deepika Padukone’s Padmavati has remained in news since the time it was announced. There was immense excitement and curiosity about the film and its characters especially the one of Rani Padmavati.

Though it’s very hard, Sanjay Leela Bhansali still managed to keep the look of his characters under wraps. It was only yesterday that Deepika Padukone promised to unveil the first look of the historical character of Rani Padmavati she plays in the upcoming film.

As promised, two posters of Deepika from the film were released today. 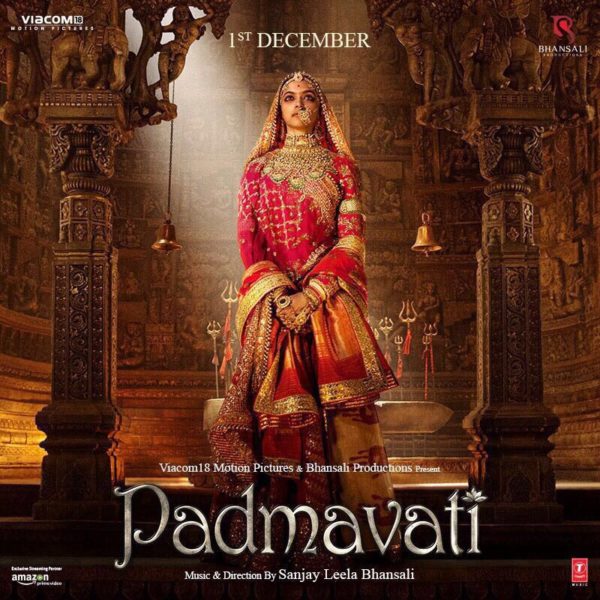 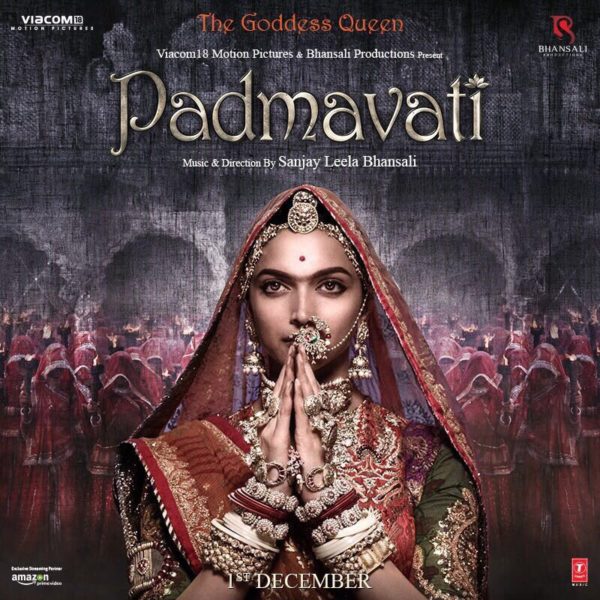 As soon as the posters were released, fans were overwhelmed with the royal charm of Deepika. The posters hit the bull’s eye and raised the expectations from the film. However, it was the unibrow of Padmavati that attracted everyone and people couldn’t resist themselves from loving it.

Will the unibrow be a new trend!! #Padmavati @FilmPadmavati https://t.co/dS5DHaMw18

ok, my two cents – I looove the unibrow and how it frames her beautiful eyes #padmavati

Speechless,such a regal and ethereal look 😍😍😍.And big claps for whoever suggested the unibrow…Thanks for giving her a diff look#Padmavati

Deepika looking good EVEN with a unibrow #Padmavati

We are absolutely loving the first look of Deepika from Padmavati and now waiting for the looks of Shahid Kapoor (Rawal Ratan Singh) & Ranveer Singh (Alauddin Khilji. What do you think about it? Are you looking forward to the next posters and the trailer that will releasing soon.

After Dhoni’s Biopic, Sushant Singh Rajput All Set To Do A Biopic Of This Legendary WWE Star
Golmaal Again Trailer Is Out! It Is Totally A Laughter Riot & Making Us Impatient!