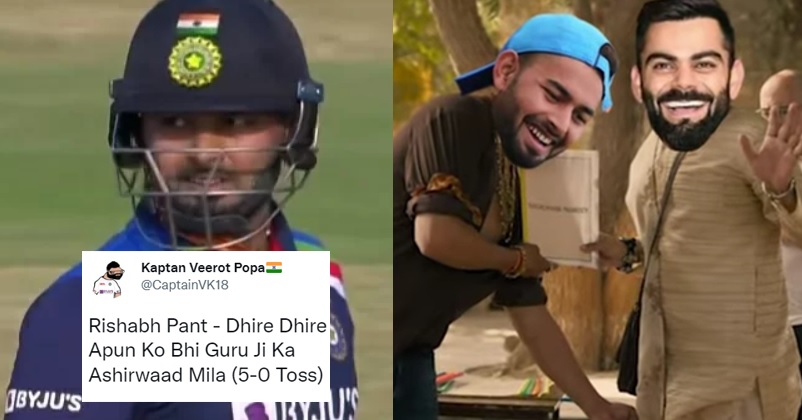 The Indian team was led by Rishabh Pant in the recently concluded 5-match T20I series which was played against South Africa at home because KL Rahul got injured at the last moment. As the senior players including the skipper Rohit Sharma were rested before they flew for England for the test assignment, KL Rahul was appointed as the skipper of the team but just one day before the start of Ind vs SA series, he got injured and was ruled out of the series. 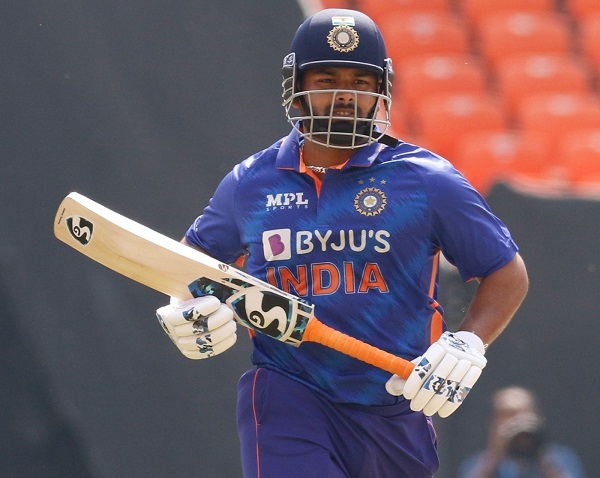 Well, captaincy is not new for Rishabh Pant as he is already leading his IPL team Delhi Capitals for the last two seasons but in the IPL 2022, he was not able to make any impact either with the bat or with his captaincy. In the series against South Africa, Rishabh Pant once again failed with bat and some decisions taken by him were also criticized but he was trolled for one more reason. In fact, this time cricket fans feel that he is giving tough competition to one of the greatest of all times Virat Kohli.

Well, this is nothing serious but somehow Rishabh Pant lost all the five tosses in the series. While South Africa was led by Temba Bavuma in the first four matches, in the fifth and last T20I, Keshav Maharaj was the skipper of the Proteas but Pant lost the toss against him as well. 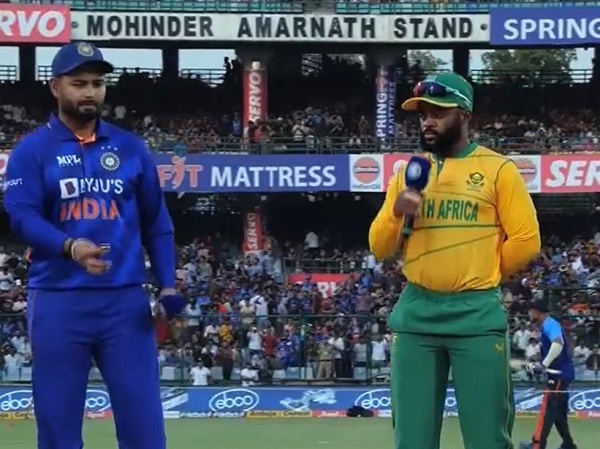 After Rishabh Pant lost the fifth toss, netizens started having fun at his expense and expressed themselves with memes and jokes. Many compare him with Virat Kohli who has a reputation of losing tosses and cite that Pant is even more unlucky than King Kohli when it comes to toss.

if virat kohli & rishabh pant go for a toss🙏#indvsa pic.twitter.com/wvWY4AZ70I

Players to Rahul Dravid when Rishabh Pant goes in the ground for toss #INDvSA #INDvsSA pic.twitter.com/tPGSFB3Kn4

Rishabh Pant is giving tough competition to Kohli on losing the toss.#INDvsSAT20

#INDvsSA
Virat Kohli :- I didn't have a good toss winning record as a captain.

Kohli :- I Barely Won The Toss

Rishabh Pant after losing every toss in the series.#INDvSA pic.twitter.com/0sl1xQmyWf

Luck to Rishabh Pant after he loses 5 back to back toss in #INDvSA series….. pic.twitter.com/zmlr4TrhOo

As far as the series is concerned, it got tied at 2-2 as the fifth T20I got abandoned due to rain and the trophy was shared by both the teams.

While the selectors may have shown faith in Rishabh Pant and given him the chance to lead the team, many former cricketers are slamming the wicketkeeper-batsman for his poor form.

There is no denying the fact that Rishabh Pant is the number one choice for wicketkeeper-batsman for team India in the present times but if his poor form continues, it may create problems for him as Ishan Kishan, Sanju Samson and now Dinesh Karthik are also knocking the doors for making an entry in the squad for the T20 World Cup which is going to take place in Australia.