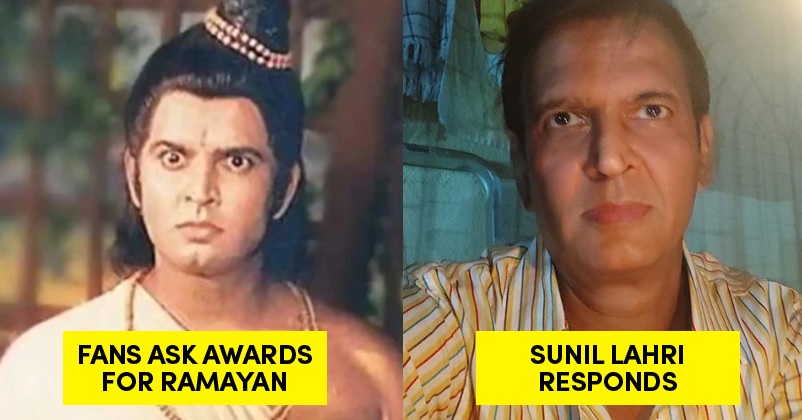 The Indian government imposed lockdown of 21 days from March 25 as the number of coronavirus patients started increasing at an alarming rate but it was extended till May 3 as per the demand of the situation. The government also decided to re-telecast the most popular shows of 90s so that people can revisit the old days and have good time with their family members during the lockdown. The shows which are getting aired again are Ramayan, Mahabharata, Dekh Bhai Dekh, Circus, Buniyaad, etc. 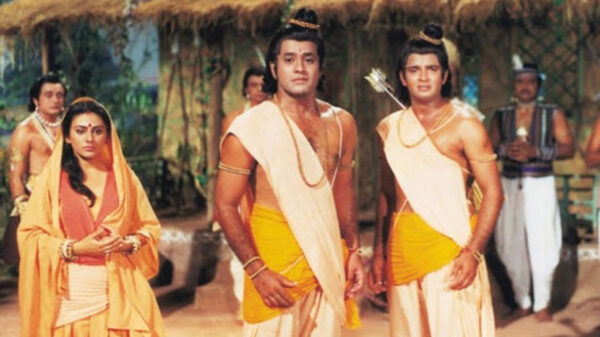 Among all the shows, Ramayan is being loved by audiences the most and recently fans started trending hashtag #AwardForRamayan as they felt that the work done by the actors, directors and the other crew members deserve an award. In the serial, Arun Govil played the character of Lord Ram, Deepika Chikhalia portrayed Sita’s role while the character of Lakshman was played by Sunil Lahri.

Actor Sunil Lahri was quite happy to see #AwardForRamayan trending as he interacted with an entertainment portal. He is very pleased by the fact that fans love their work so much that they want them to be awarded. However in his opinion, no award is bigger than the love of viewers as the awards can satisfy the ego of an actor but it can’t match the recognition and appreciation that they are getting for their performances in Ramayan. 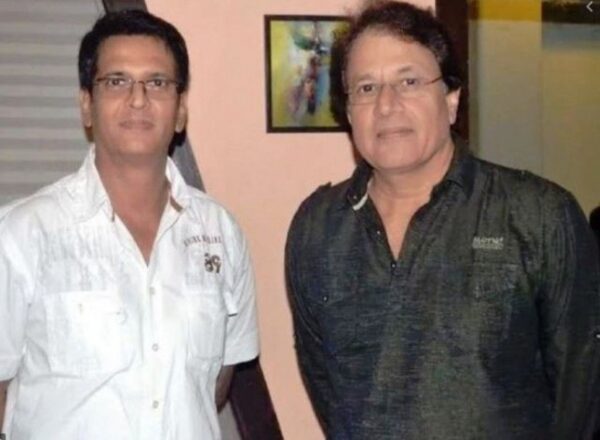 Earlier, Arun Govil also accepted that though his Bollywood career came to a halt after he worked in Ramayan, the respect and love that he has got because of playing Ram in Ramayan is immense and even 100 Bollywood movies would not have given him that. He further said that it feels great to be a part of a project which is still being loved by people and he is happy that the young generation is watching it.

Fan Asks If Hrithik Is Smoking In His Viral Photo With Sons, Hrithik Answers In “Krrish” Style
PM Modi To Sachin, Big B To Akshay, This Is How Celebs Mourned The Loss Of A Gem – Irrfan Khan