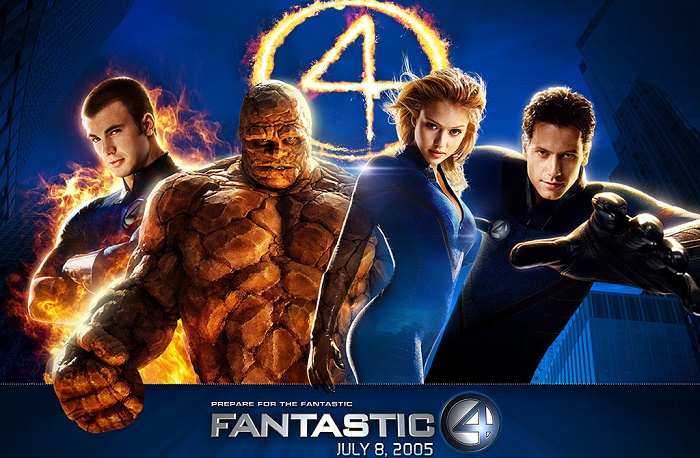 Fantastic Four which is being marketed as FANT4STIC is a movie version of Superhero series of MARVEL Comics. It is the third movie made on Fantastic Four series and will be distributed by 20th Century Fox. Directed by Josh Trank, Fantastic Four is a story of four friends who underwent a scientific experiment in which they are teleported to another Universe and when they came back, they are changed Humans with extraordinary powers bestowed to them. Now they have to learn to live with these powers and use them to save the World from a person who used to be their friend but now he has turned into an enemy.