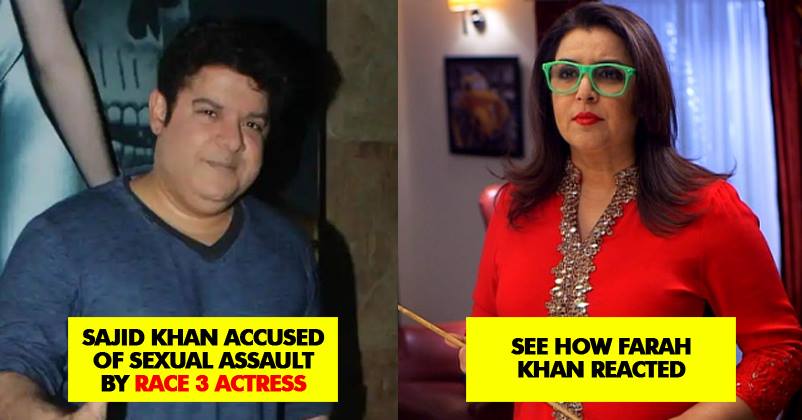 Among the latest Bollywood personalities to be accused, filmmaker Sajid Khan is the big name. Sajid who has directed films like Hey Baby, Housefull 1 & 2, Himmatwala, Humshakals returned to filmmaking after 4 years with Housefull 4. 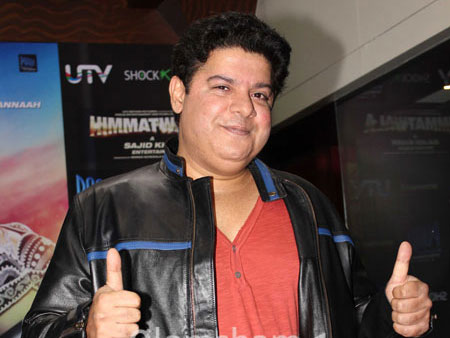 The film was being shot under his direction but now he has left it following the accusations of se*ual harassment by 3 females.

Now Sajid’s sister, filmmaker and choreographer, Farah Khan has come ahead taking a strong stand in support of the victims and against her brother. 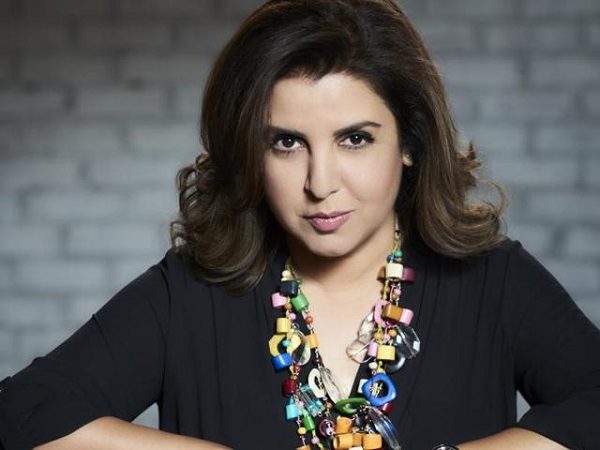 She took to Twitter and posted a brave message. Farah wrote-

This is a heartbreaking time for my family.We have to work through some very difficult issues. If my brother has behaved in this manner he has a lot to atone for.I don’t in any way endorse this behavior and Stand in solidarity with any woman who has been hurt.

This is a heartbreaking time for my family.We have to work through some very difficult issues. If my brother has behaved in this manner he has a lot to atone for.I don’t in any way endorse this behavior and Stand in solidarity with any woman who has been hurt.

Farah Khan’s tweet came just a few hours after the accusations were made and it is worth all the applause. Here’s how people are reacting to it-

I really like and appreciate your courage.. I takes so much of courage to go against your loved ones and family members in public discourse.. salute for that.. but make sure a fair investigation take place to the caste & justice and truth may prevail

Thankyou for taking this step !!! #womanpower

I believe that she sincerely means what she says but is it possible that she didn't know about his behavior before today? Especially based on the kind of jokes he made in his movies!!! https://t.co/eJK3sGWCtc

@TheFarahKhan with you. Handled this in the most admirable manner. Support for family, even when/if guilty and standing with your sisters. If our leaders could learn from your example instead of remaining Mauni Baba. Something they used to accuse the humble @ManmohanSingh__ of. https://t.co/TNEANLGKYc

Can't imagine how difficult this must have been for Farah Khan https://t.co/wbvVzERfHM

Remarkable. It takes great strength to stand for a victim when the accused is your own family. This lady is admirable 🙏 https://t.co/rtwxDAxoAK

These Dialogues Of “Maal Road Dilli” Will Make You Forget Even Pyaar Ka Punchnama
Sapna Bhavnani Claims Amitabh Bachchan’s Name Will Come In MeToo List. This Is Scary