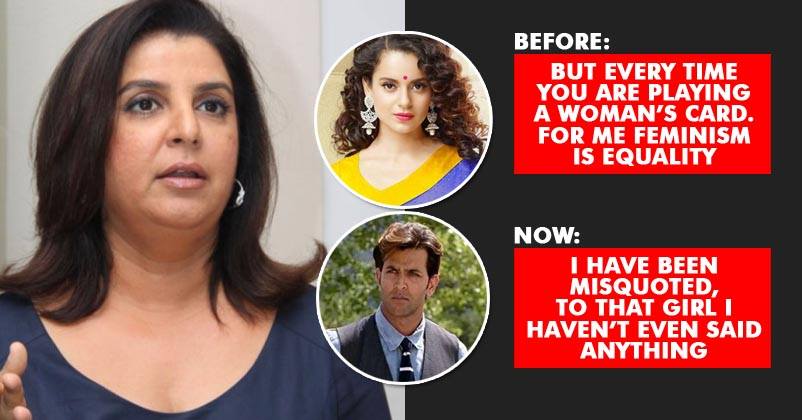 Kangana Ranaut & Hrithik Roshan’s controversy is attracting new things every day. Earlier it was Sona Mohapatra who expressed her issues with Kangana for making the controversy a propaganda to promote her upcoming film Simran. 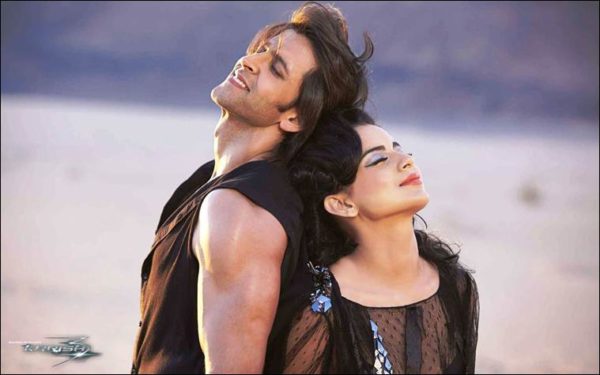 She wrote an open letter to Kangana regarding the same which didn’t go well with her sister Rangoli. Kangana’s sister who also manages her bashed Sona on Twitter and called her a black spot on woman hood. She also alleged her for milking the controversy for her own benefit.

While enough has been said regarding the issue between the two already, it was Farah Khan who entered the scene.

Farah who is currently on the promotional spree of her upcoming TV show was asked to comment on the topic during an interview.

As reported by PTI, Farah had said-

“I don’t want to take anyone’s name. I don’t want to get caught in between. But every time you are playing a woman’s card. For me feminism is equality. In such a scenario a man should put himself in a woman’s shoes and vice versa and then it becomes easy to understand each other. One should deal with such matters carefully.”

The comment was clearly against the ideology that Kangana is endorsing and like Sona Mohapatra, even Farah was criticized by Kangana’s followers. 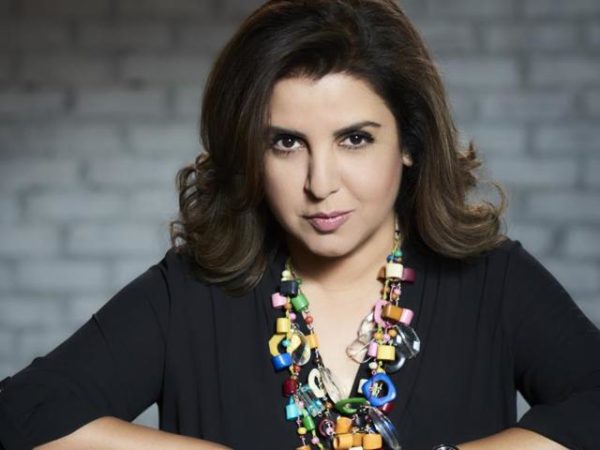 Owing to the pressures, Farah then decided to back off from her bold statement. During an interview with Indian Express, she said that she was misquoted and didn’t take any name and sides in the issue.

“I have been misquoted, to that girl I haven’t even said anything. I had not taken anybody’s names. Feminism I believe in. I’ve been a feminist long before the word was invented, and that I truly believe that it should be equal to both,”

“People are grown up enough to know what they want and frankly they are not my very close friends. Unless it’s my family member or I feel I have the conform factor to call up and say why you doing this, I don’t interfere in other people’s business.”

What do you think about this? Did Farah change her statement or she was misquoted earlier?

Poster Boys: First Day Collections Out! Check Out How Much It Collected On The Opening Day
After Shreyas Talpade’s Tweet, KRK Once Again Insulted Him! Here’s What He Tweeted!