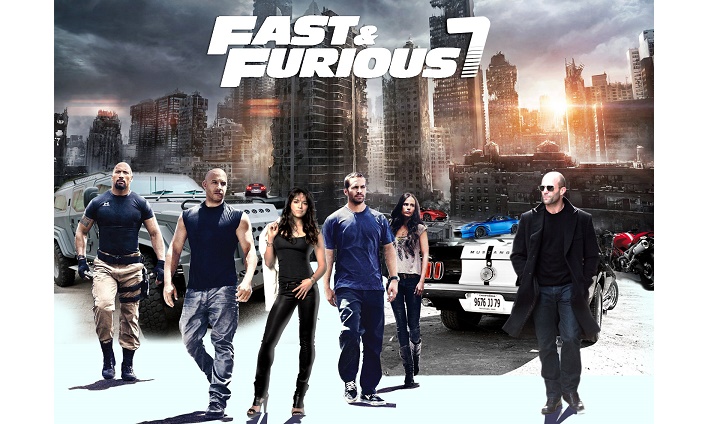 On Friday 17th April, 2015, F&F 7 crossed the $1 billion mark in terms of Worldwide Box Office income. Not only it has crossed $1 billion figure but also become the first movie to reach this figure in just 17 days. Furious 7 has became the first movie to achieve this milestone in short period of 17 days while “The Avengers”, “Harry Potter and the Deathly Hallows: Part 2” and “Avatar” reached the figure of $1 billion in 19 days. Furious 7 has made $1.009 billion on Friday, out of which $237.7 million have been earned in North America and $735 million overseas. Furious 7 earnings have helped the Fast and Furious series cross the $3 billion figure.

Many records have been made by F&F 7 including:

Parents Preserves The Dead Body Of Their Daughter, So That One Day She Defeats Death & Come Back
Gujarat BJP Parliamentarian Showers Money On Devotees, Calls It “Donation”