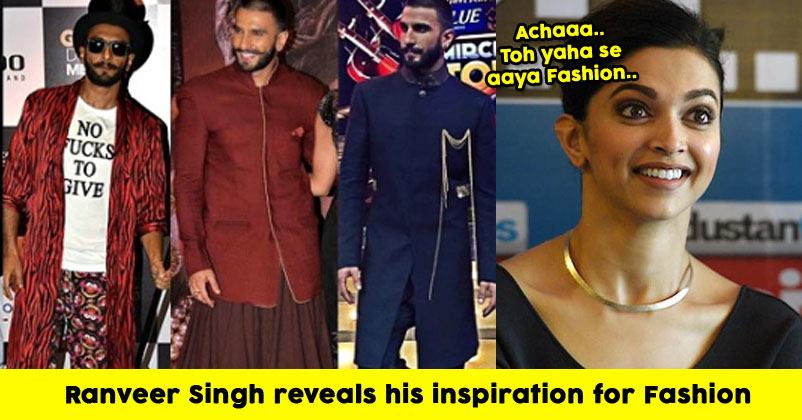 On this Fathers’ Day, the handsome hunk of Bollywood Ranveer Singh shared an old photograph of his father on Instagram. His father, Jagjit Singh Bhavnani, can be seen wearing a metallic bomber jacket which was quite popular in the 80s. Referring to his own weird dressing sense he captioned the picture, “well, now you Know …. 👨🏻‍🚀.”

And we couldn’t agree more with Ranveer. We all have laughed and criticized Ranveer for his hilarious costumes every now and then and now we know that his fashion sense comes from his father. Like father like son.

Ranveer Singh, who was last seen in the Rohit Shetty’s blockbuster Simbaa, will next appear in Kabir Khan’s ’83. The film is based on the 1983 world cup which was won by India for the first time in history.

Here Is Angus Duncan, The Famous Jhalmuri Stall Guy Outside The Oval
10 Pictures Of New Miss India Suman Rao, That Will Definitely Make You Fall In Love With Her