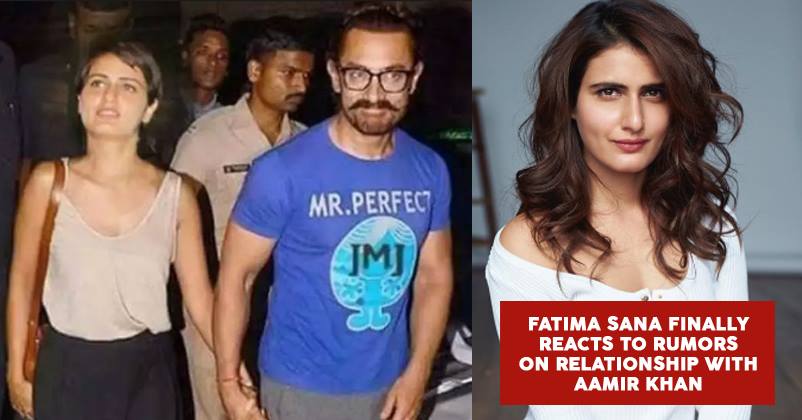 Among the weirdest linkup rumours related to Bollywood stars, one rumour which has been around for a long time is regarding Aamir Khan and Fatima Sana Shaikh. 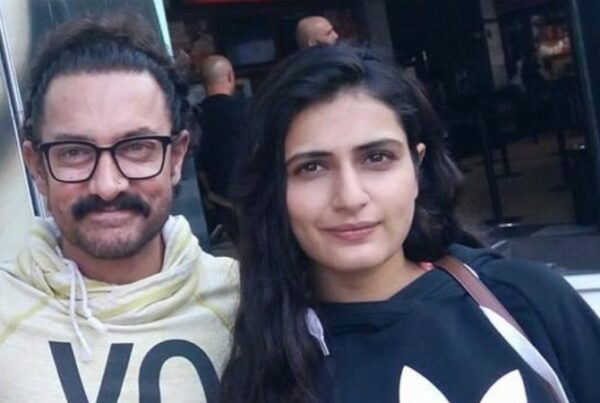 It all started after Fatima came on board for Thugs Of Hindostan. Media started speculating if something is going on between the superstar and his Dangal co-actress. There were several reports of an ongoing affair between them and it really disturbed the fans of both especially Aamir.

For the first time, Fatima has opened up about the same and shared her take on it.

Talking to a leading entertainment website Fatima admitted that the rumours really disturbed her. She shared an incident when her mother told her that her picture has come on TV and Fatima told her to read to headline to know what’s written. 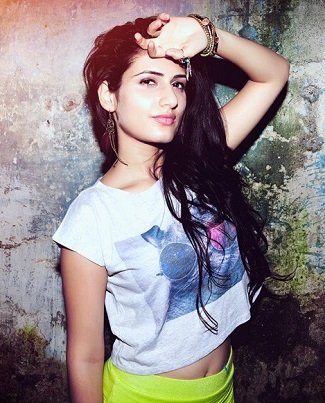 She also said that at first, she wanted to come out in open and clarify the things but now she is not affected by this anymore. Fatima believes that people are going to say what they want to and she has learnt to stay unaffected by these things.