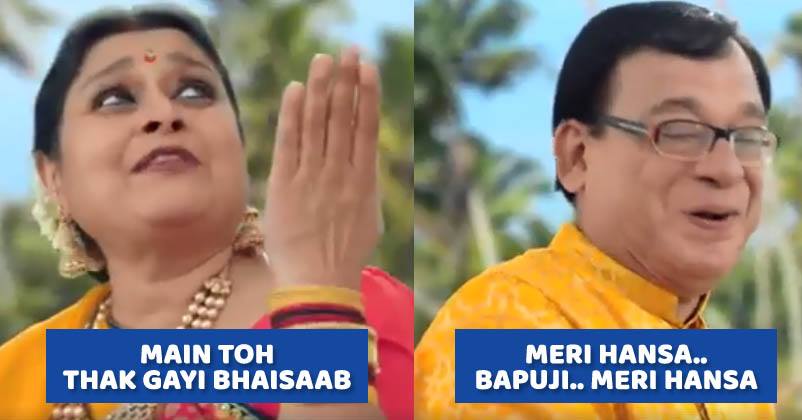 There is good news for all those who love to watch comedy serials as our super favourite show Khichdi is coming back on TV screens after 12 long years. 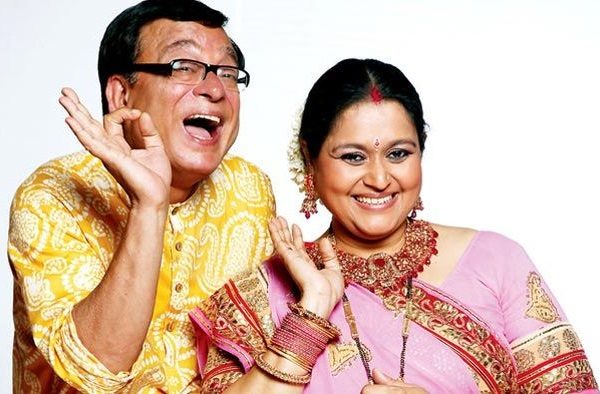 Just recently, we saw the return of another comedy serial Shriman Shrimati on SAB TV but it is a remake of the original one and the star cast is completely new.

However, Khichdi is coming back with all the original actors and we really appreciate this decision of the makers as we don’t feel that other actors would have been able to fit in the shoes of original star cast – Supriya Pathak, Anang Desai, Rajeev Mehta, Vandana Pathak and JD Majethia.

The promo of the show is out and it has increased our expectations more than ever. Get ready for a laughter ride!

Once again, we are going to meet Hansa, Jaishree, Praful, Himanshu and Babuji and there is no doubt that they will again create the magic of 2002 when they appeared on our TV screens for the first time. 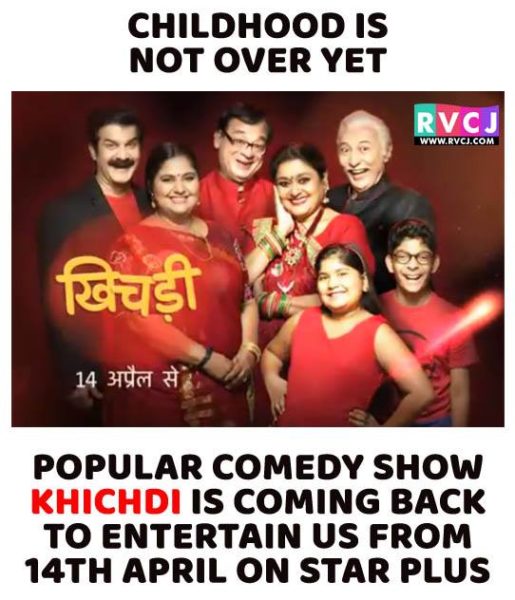 The show will be aired on Star TV from April 14 on weekends and each episode will be of 1 hour. The makers have also planned guest appearances of actors such as Deepshika Nagpal, Ratna Pathak Shah and Renuka Shahane in each episode in order to increase the fun factor.

Aamir Is Muslim But Playing Hindu God. Twitter Slammed Him Left & Right
Confirmed: Sonam Kapoor Is Getting Married In May. Here Are All Details