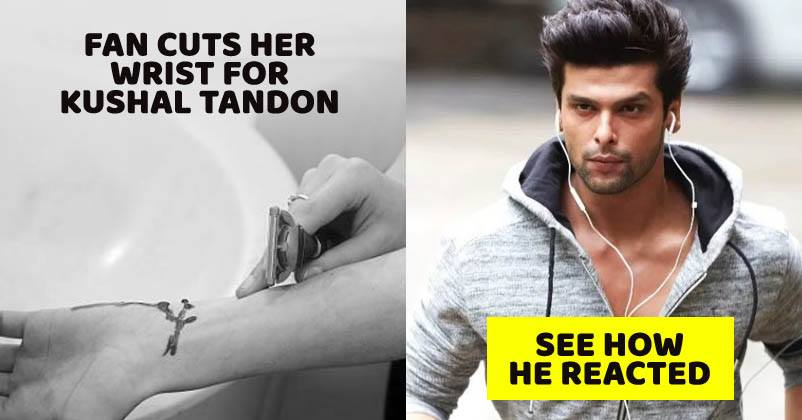 Kushal Tandon is one of the most popular TV actors with a huge fan following. Needless to say, his fandom includes few crazy females as well who can go to any extent to express their love for the “Beyhadh” actor.

Recently he shared one such incident that took place about a week ago and made the actor very angry. It so happened that a female fan from Saudi Arabia slit her wrist for Kushal and posted pics on her social media accounts. This naturally shocked as well as infuriated him and he criticised her act in harsh words. 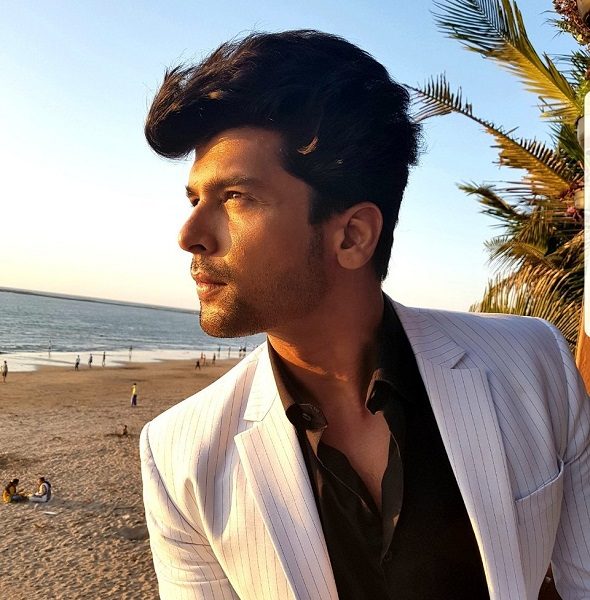 Even if Kushal deleted his post after some time, he talked about the shocking incident during an interaction with Bombay Times.

“After my last show ended, many fans wrote to me, saying that they loved my character. Some even said that just like the show’s female lead character — an obsessive lover called Maya (played by Jennifer Winget) — they, too, can slit their wrist and write letters in blood. I ignored such comments, believing that nobody would go to that extent.”

“However, a week ago, this fan from Saudi Arabia slit her wrist and wrote my name on her hand in blood. She also posted the pictures on my social media accounts. I scolded her on Twitter, saying, ‘This is very uncool. If you are trying to impress me with such dangerous gestures, you are clearly not scoring any brownie points with me.’ I also told her not to repeat it in the future. How can I get impressed with such dangerous gestures?” 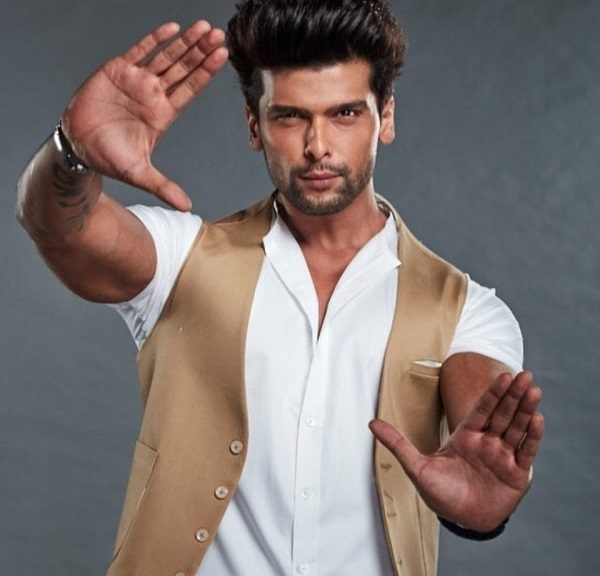 In another Instagram post, Kushal wrote, “No one is harder on me than me. So take your judgment and shove it up your ass.”

Kushal has already made it clear that he is no mood to bear any nuisance and this was proved when he criticised Gautam Gulati for letting down the integrity and value of television or when he slammed a reporter on Twitter in the year 2016.

For some time now, he has been sharing some motivational posts along with his photos on Instagram for fans who are waiting to see him back on TV.

Shilpa Turned Rinku Bhabhi & Performed On Jindagi Barbaad Ho Giya. Here’s What Sunil Grover Said
No Movie Has Ever Had Such A Climax In History As Shah Rukh’s Zero. Details Will Make You Impatient