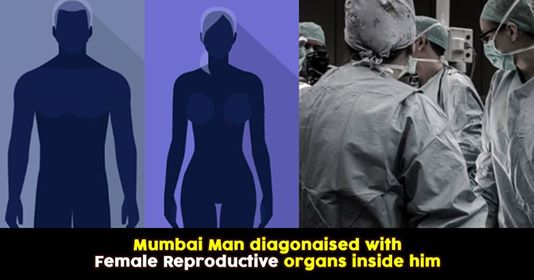 This might seem impossible but nature has its own way to surprise you or rather shock you. A group of surgeons in Mumbai J J Hospital removed some female organs from a man’s body on June 26.

A 29-year-old man went to a doctor seeking a cure for his infertility. Doctors ran some tests and found out that the patient’s testes were still in the abdomen. Since there was a surgical solution, they decided to operate the man. 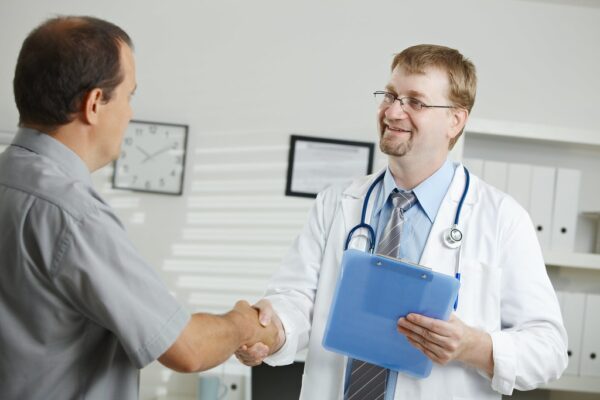 Dr. Venkat Gite, head of the urology department at the hospital said, “The body scan showed that the patient’s testes were still in the abdomen. There is a surgical solution for this. But when we started the operation, we found a uterus-like structure inside.”

“MRI (magnetic resonance imaging) scan showed that he also had parts of other female reproductive organs such as fallopian tubes, cervix, and vagina,” Gite added.

The doctor told that it is a very rare condition and only 200 such cases have been found. This condition is called Persistent Mullerian Duct Syndrome. 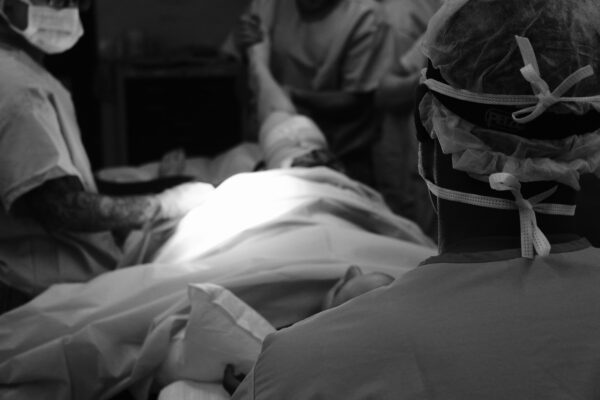 “We removed a non-functional womb (uterus), fallopian tubes, cervix and partial vagina from his body. His recovery is good. As per my information, so far only 200 such cases have been found. This condition is called Persistent Mullerian Duct Syndrome,” he said.

Though the surgery was successful, the man will never be able to father a child as he suffers from azoospermia, where the semen contains no sperm.