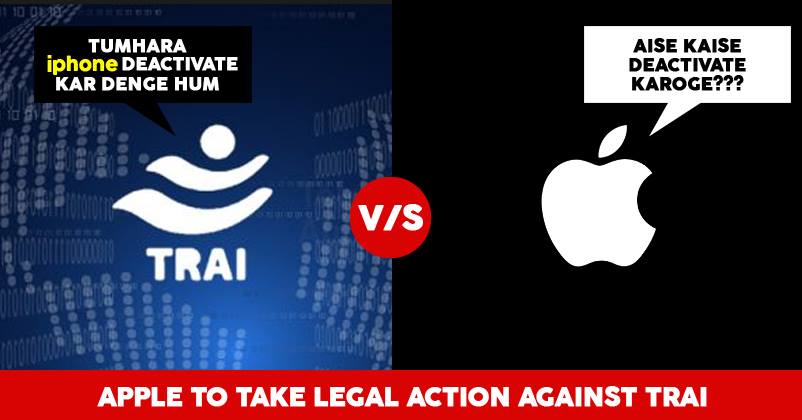 The fight between Telecom Regulatory Authority of India (TRAI) and Apple is getting more serious and the iPhone manufacturer may take legal route over TRAI’s demand of installing an anti-spam app compulsorily.

TRAI has asked Apple for listing a DND app on its App Store so that users get the facility of reporting spam messages or calls; nevertheless, the latter denied doing so for the privacy reasons. 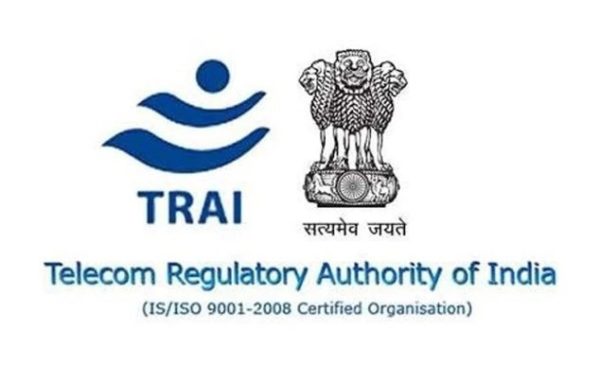 After a negative reply from Apple, TRAI warned it of commanding telecom operators to deactivate devices of Apple if the company doesn’t act positively on the demand.

Now the new report suggests that a legal action might be taken by Apple with regard to TRAI’s regulation as it is of the opinion that TRAI can’t compel operators for taking “any action which is not in their ambit like barring handsets from their network”.

Nevertheless, we cannot ignore the essential fact that this app will give users relief from spam calls and messages, as claimed by the regulatory authority. As per the regulatory terms of TRAI, if Apple’s devices fail to comply with the demand of installing the DND app, they will be deregistered and delisted.

However, Apple states that a native spam filtering feature will be brought by iOS 12 and then there will be no need of a third-party app’s installation.

According to an insider,

“These features will take care of what TRAI wants – to check unwanted calls and messages. So, the new rule has come as a surprise.”

The DND app goes through a user’s SMS and call records and subsequent to a comprehensive analysis, it flags spam messages. It’s a violation of privacy, according to Apple, and for the same, the company doesn’t want to list it on the App Store.

What is your take in this regard? Do you agree with Apple or do you think that TRAI is correct in its perception?

You Too Will Agree With These 6 Points Of Rahul Gandhi’s Speech
Pak’s Shehbaz Sharif Says He Will Make Pak Better Than India, Got Mercilessly Trolled On Twitter