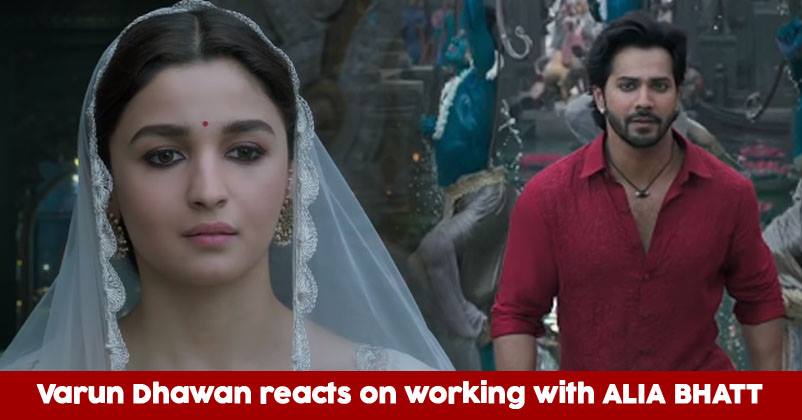 Bollywood’s favorite Alia Bhatt and Varun Dhawan is considered to be one of the hottest pair in B Town right now. They both started their career together in filmmaker Karan Johar’s Student Of The Year (2012) along with Sidharth Malhotra, which did extremely well in the Box Office.

Then they starred in films like Humpty Sharma Ki Dulhania and Badrinath Ki Dulhania which were considered to be one of their best. They both shares a brilliant crackling chemistry both on and off screen, which maybe the reason behind bringing them together for this awesome photo shoot for the magazine, Filmfare’s April cover. 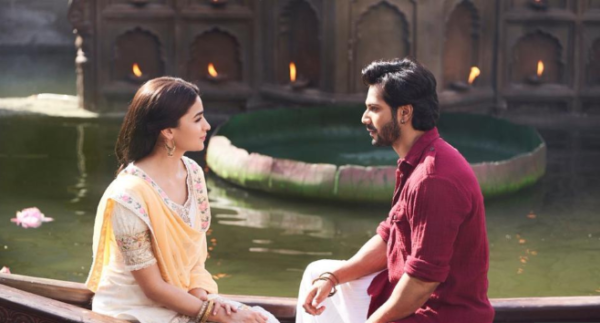 They along with Filmfare, released some of the pictures from their latest shoot, which left us awestruck. They have a mesmerizing appeal which got reflected in their body language and eyes making a surreal demonstration of sheer beauty.

Even Varun Dawan accepted the fact that there is ‘some magic’ between them that brings them together. They follow the same passion for work especially where there is competition. He acknowledged the fact that both of them shares an honest relation where they care about each other too. They are gracing the cover for the fourth time in a raw and wild look, sporting leather jackets and flaunting their abs. Check those now! 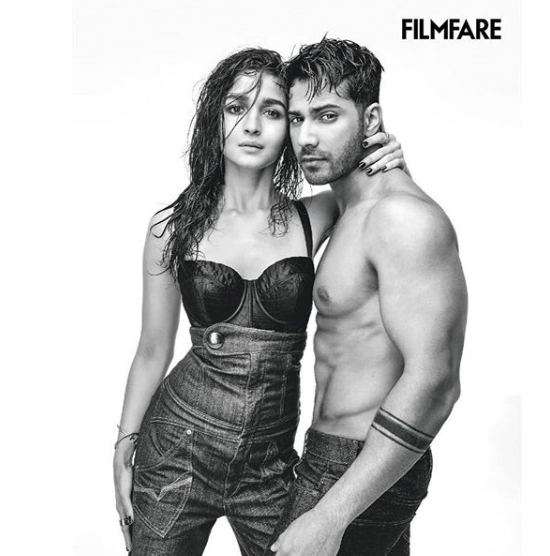 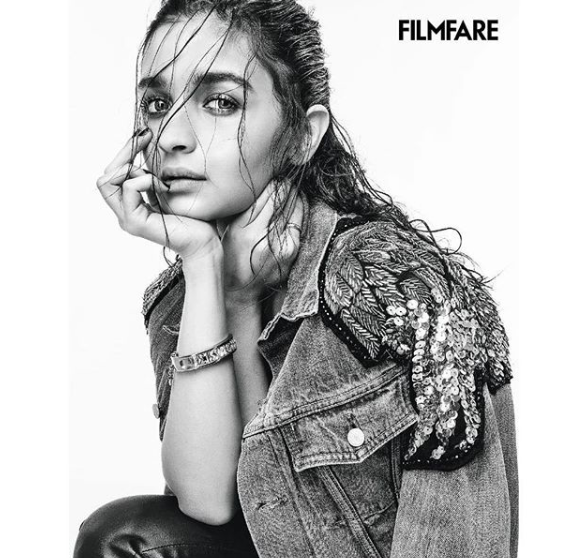 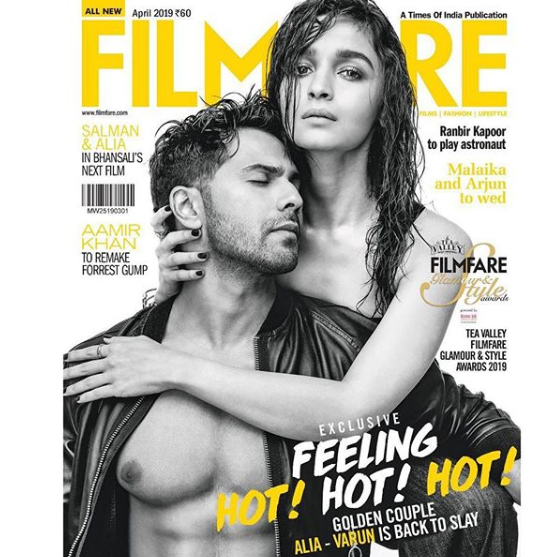 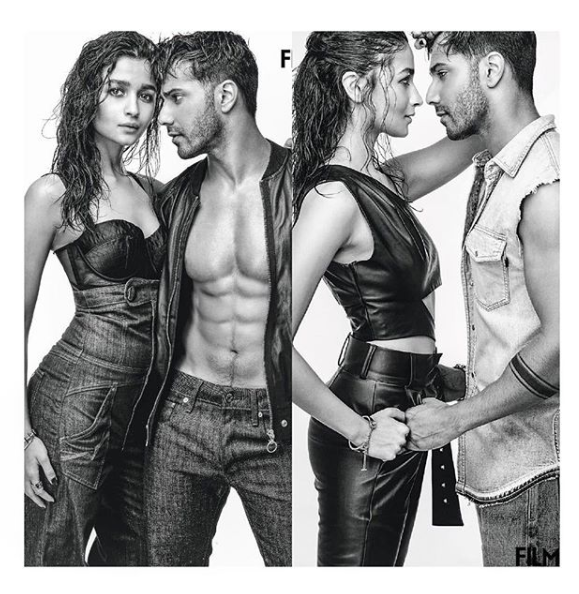 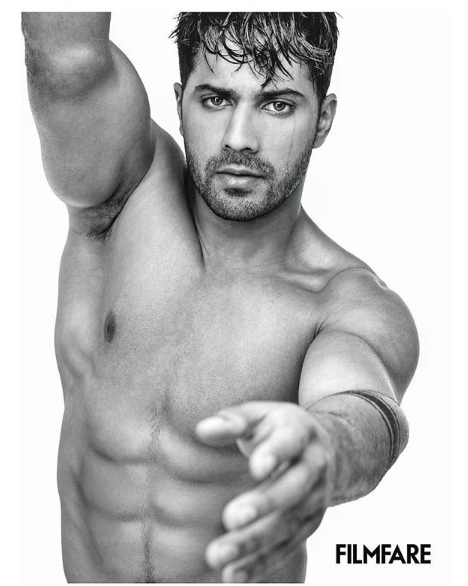 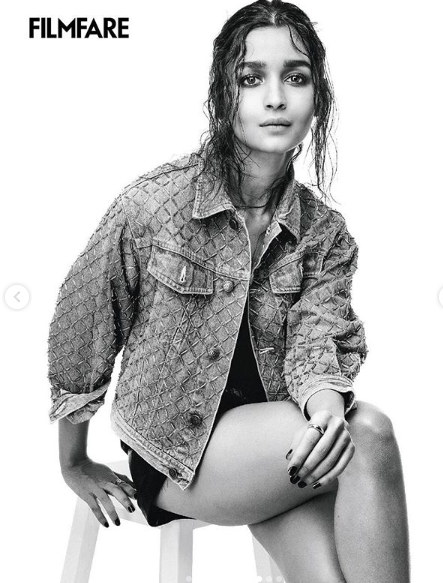 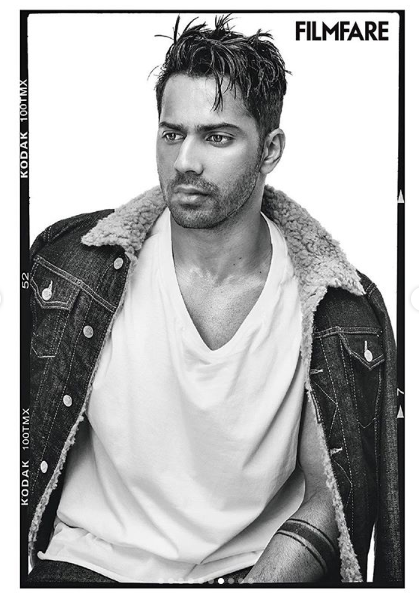 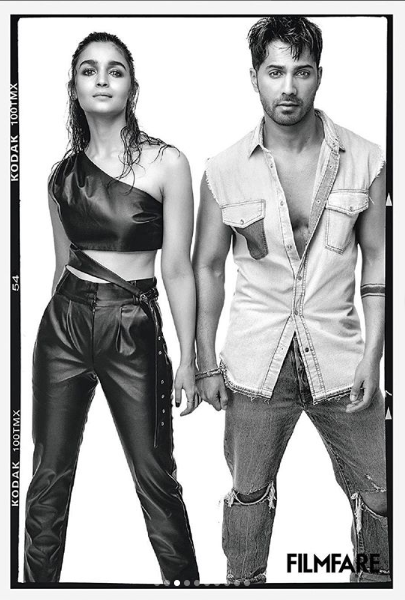 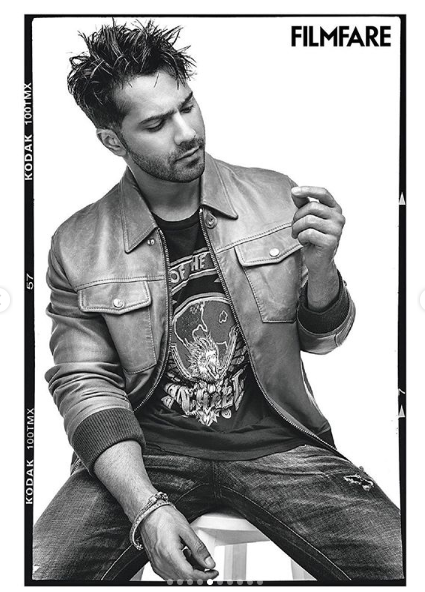 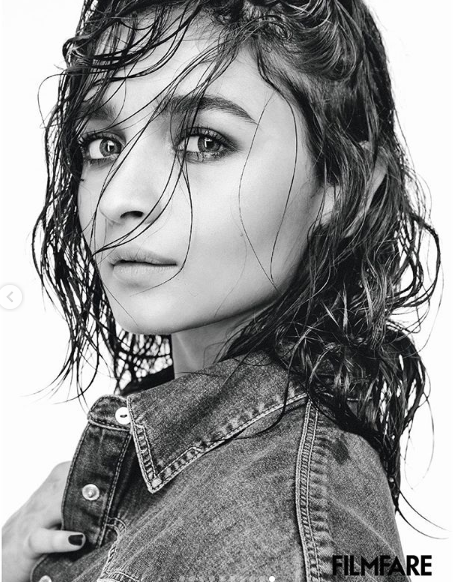 Both Alia and Varun is gearing up for their next release, Kalank, which has raised the bars high with outstanding portrayal of film making and sheer elegance.

This Bollywood Actress Was Offered The Role Of Rani Padmavati Before Deepika. Here Are All The Details.
Snapdeal Has Launched A Color Changing Shirt And We Can’t Keep Calm.