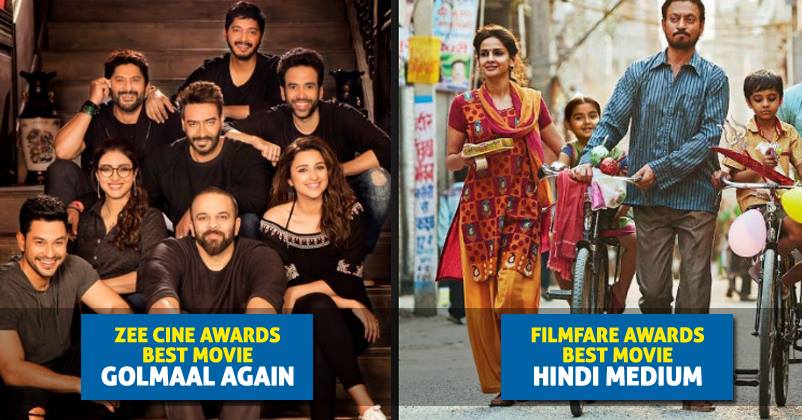 Awards in Bollywood are synonymous to joke. The credibility of Award ceremonies has been questioned several times and it has been done for a big reason and that is because of it being highly commercialised. 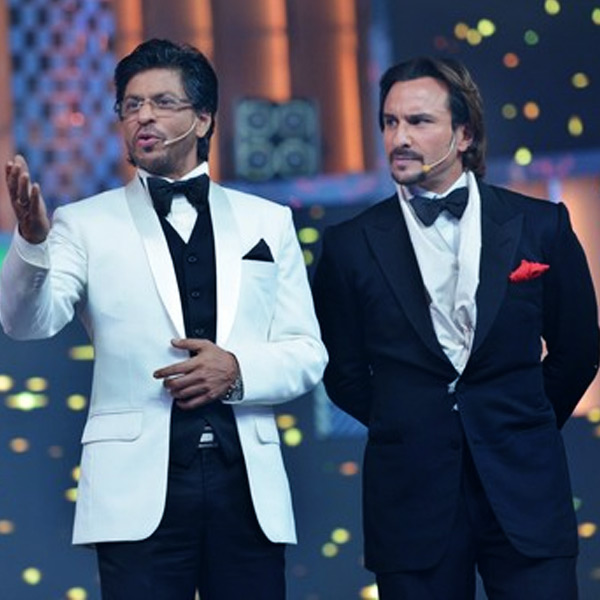 Bollywood stars themselves have come out to claim that most of the prestigious Bollywood awards are sold. It has been said that while award functions are all about glamour, entertainment, TRP and money making, recognizing talent is the least priority. And for the same reason, even a superstar like Aamir Khan has boycotted all the major Bollywood award functions for many years.

But times are different now. All thanks to social media and world being more connected to each other than ever, the audience has become aware of the facts and the way some channels and magazines manipulate them. No more! they have declared now. 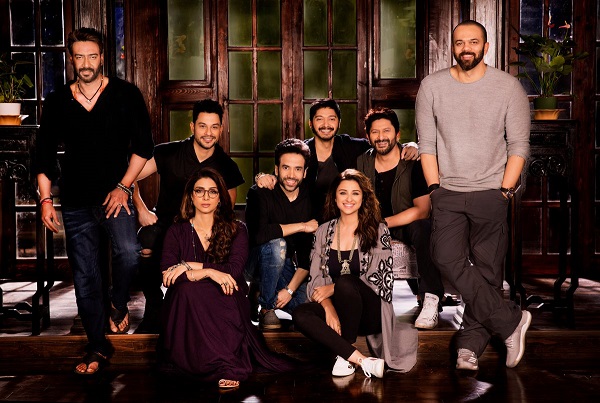 We all know how badly Zee Cine Awards 2018 was trolled in December last year for being manipulative.

Varun Dhawan was given the Best Actor award, Golmaal Again was given the award of Best Film. Yes, they had a separate category for Rajkummar Rao and Taapsee Pannu but that appeared like just for the sake of it. Overall, it was a joke and they had to face the consequences.

Filmfare Taking note of the mistake

Filmfare Awards 2018 happened yesterday and the jury of the award function seems to have taken a note of the mistakes done by Zee.

No doubt, even Filmfare was trolled when they announced the nominations and ignored Rajkummar Rao in the category of Best Actor (Male), but the way they have made a comeback and announced a really worthy winners list yesterday is really worth appreciating.

While they have given Best Actor (Male) award to Irrfan Khan (Hindi Medium), Rajkummar Rao has also been acknowledged well. 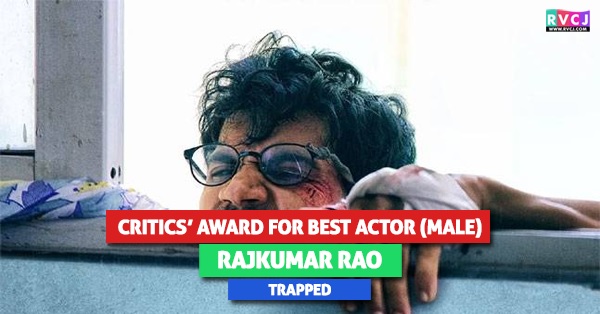 The man has been awarded by Best Actor (Male) of Critics’ choice for Trapped and Best Actor in supporting role for Bareilly Ki Barfi. 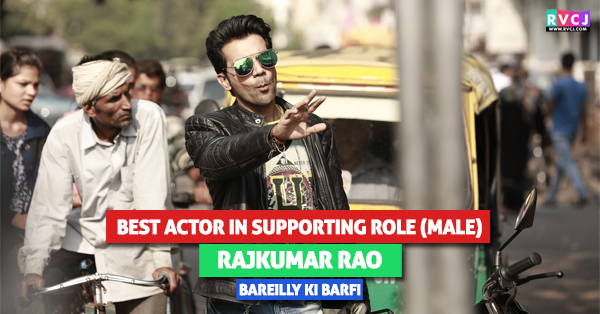 Apart from this, they have given Critics’ Award For Best Movie to Newton and Best Movie to Hindi Medium which is really convincing. 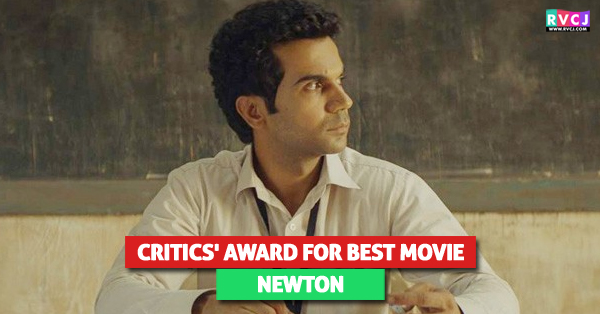 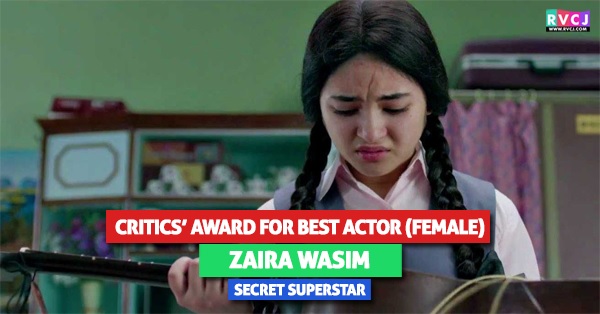 We are loving the way times are changing and appreciate Filmfare for taking a giant leap towards credibility. This will surely help them go a long way from here.

Continue Reading
You may also like...
Related Topics:Filmfare, Rajkummar Rao

Hina Was Sad When She Destroyed Pooh. It’s Back & This Is How It Looks
New Revelation By Shilpa. Vikas Had Filed Criminal Complaint Against Her Before Entering BB 11