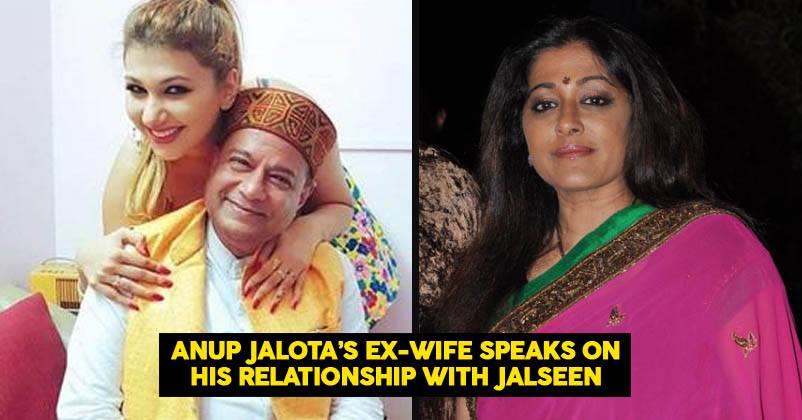 One of the most loved and watched TV reality shows, Bigg Boss is back with its twelfth season and we must say that the housemates are in their true spirit ever since the show began.

We all know that the makers have come up with a unique concept of “Vichitra Jodi” for the season and the pair of Bhajan king Anup Jalota and his girlfriend Jasleen Matharu are simply apt as per the theme. The reason for the same is the age difference of 37 years between them as Anup is of 65 while Jasleen is just 28 years old. 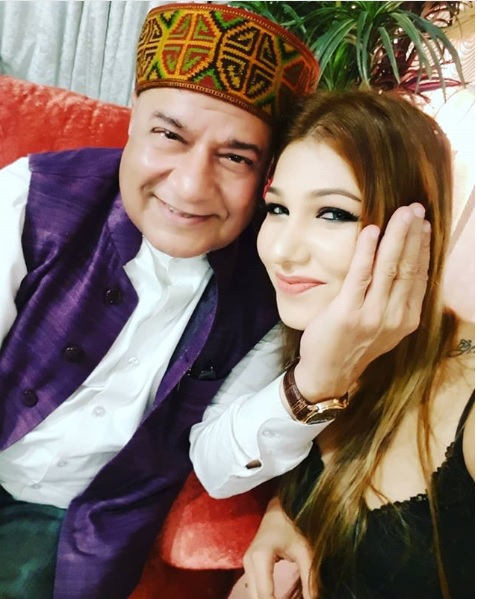 When the couple announced their relationship during the premiere of Bigg Boss 12, not only viewers but also Salman Khan as well as Jasleen’s family members were shocked. Needless to say, Anup and Jasleen became the talk of the town after that and social media is still abuzz with jokes, memes and gags about them.

Commenting on their relationship, Jasleen’s father Kesar Matharu said that he himself introduced Jasleen to Anup Jalota so that she could polish her singing skills; however, he and his family had no idea that they had been dating each other for three years and a half. He also said that his family is equally shocked and upset with the revelation, adding that he would never approve this relation. 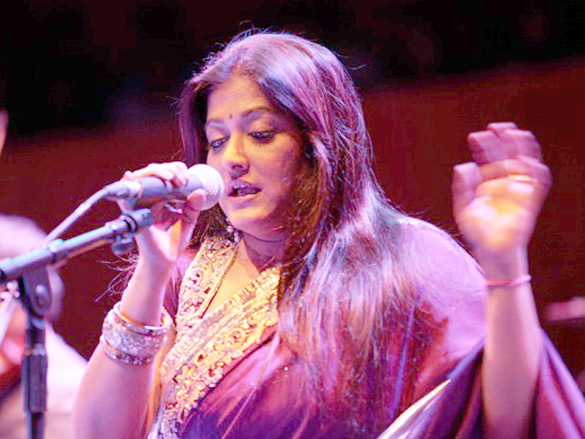 In a media interaction, she firstly says that she doesn’t watch Bigg Boss and then asks as to why she would talk about her ex-husband. As per Sonali, she has moved on and is very happy in her life now. At the end, she wishes Anup the very best in his professional as well as personal life.

Just to inform, Sonali was Anup’s colleague from the industry and they used to perform together. They tied the knot but things didn’t work and the couple got separated. Anup then married Bina Bhatia but this relation also didn’t last and they got divorced. Later Anup got hitched for the third time to Medha Gujral who left the world in 2014. Now he is dating Jasleen for 3.5 years and the couple has not given any clue regarding the future of their relation.

Watch Bigg Boss on Voot to stay updated with latest happenings of the house.

FIR Filed Against Salman Khan & Loveyatri’s Cast & Crew. Here’s All You Need To Know
Sreesanth Again Threatens To Leave The House In Weekend Ka Vaar After Argument With Salman