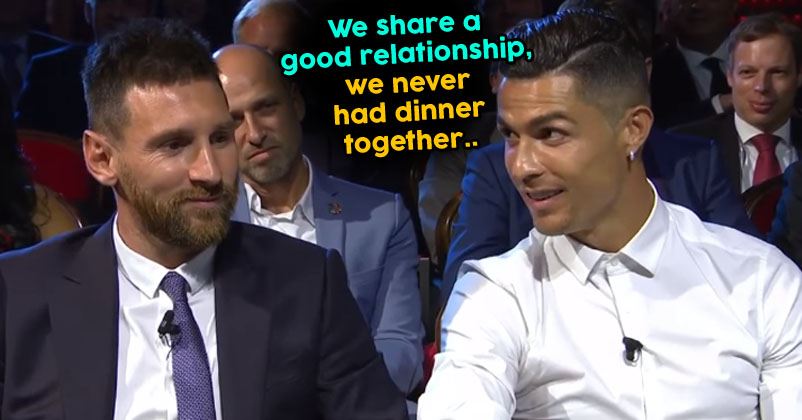 Cristiano Ronaldo and Messi are the two biggest names of modern day football. The rivalry between the two living legends has been going on for approximately 15 long years.

Recently, the 10 times Ballon d’Or award winner was roped in for a fun chat session at the event in the Grimaldi Forum in Monaco. 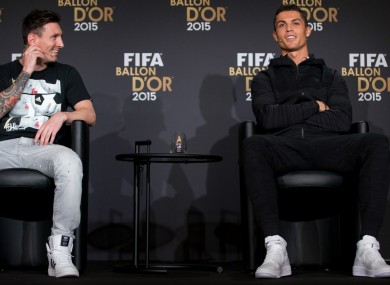 The Portugese veteran was asked about the bond he shares with Messi. Ronaldo spoke about the year long battle going on between them, but in the sweetest manner and expressed what he misses the most about European league.

Ronaldo said, I miss [playing] in Spain and we [had] that battle the last 15 years. I don’t know if it has ever happened in football before that, the same two guys are in the same stage all the time.

CR7 further said, he pushed me and I pushed him as well. Of course, we have a good relationship. We have not had dinner together yet. But I hope in the future!

Ronaldo concluded by saying it is great to be a part of the history of football. Watch the joint interview of your favorite footballer.

It is clear that there is nothing apart from immense respect between the best men in Football!