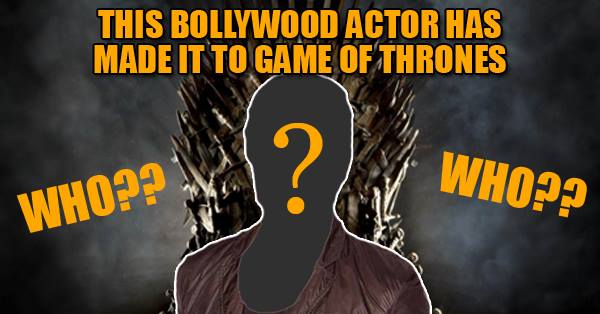 First it was Priyanka Chopra who made the country proud by grabbing a good role in Quantico and now it seems as if the Bollywood actor Neil Nitin Mukesh has also followed her path. As per the reports, Neil has been offered a role in Game of Thrones, which is one of the most watched International shows. This will be the sixth season of Game of Thrones.

It is also said that the royal character played by Neil in “Prem Ratan Dhan Payo” has also helped him in getting this role. As per the sources, Greg Powell, the Hollywood Action Director is highly impressed with Neil as they both worked together in PRDP, on the sword fight sequences. It seems that the hard work that Neil gave for learning the techniques has impressed the Hollywood director, who has earlier worked in Hollywood movies – Avengers: Age of Ultron and Fast and Furious 6.

Neil told, “He seemed pretty impressed with all the hard work I put in and made the offer when we were shooting for the climax scene a few months ago.”

Neil also told that someone from the production team of Game of Thrones will be visiting him soon to take the things forward.

Neil also made it clear that he has no hesitation with the sex scenes and nudity, which are in good number in the show, he said, “I have gone nude for Jail, so why not for this? I am okay with it if it’s required for my character. I am not intimidated by it as an actor.”

Neil’s favorite characters from the show are Daenerys “Khaleesi” Targaryen, Jon Snow and Tyrion “The Imp” Lannister and hopefully we will see him in the show soon.

We wish him all the best for his future endeavors!!

Share your views in this connection in your comments.

Guy Caught Cheating GF On Bed With Someone Else; Posted Her Pic On FB #KickassExpose
Bengaluru Man Became A CRIMINAL To Fulfill His WIFE’S Luxury Desires