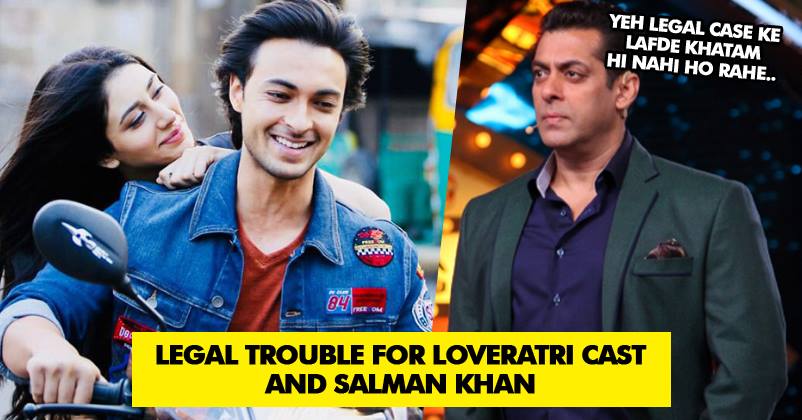 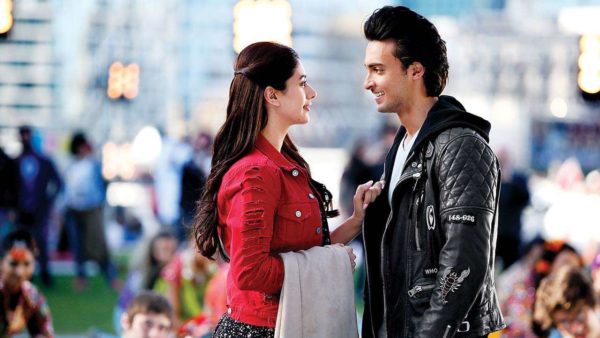 Yes, you read it right! On Wednesday, a Bihar court ordered cops for registering an FIR against Salman as well as Loveratri’s cast and crew for allegedly hurting Hindu sentiments and promoting vulgarity.

The complaint was lodged by a local lawyer Sudhir Kumar Ojha on 6th September and during its hearing, Shailendra Rai, Sub Divisional Judicial Magistrate (East), ordered Meethanpur cops for filing the FIR.

As per the advocate, the movie’s title itself is intended for mocking Hindu’s holy festival Navaratri and sentiments of the community will be hurt with its release on 5th October, few days before Navaratri. He further said that the movie’s promos contain much vulgarity and it denigrates Goddess Durga.

The complaint had been lodged last week under various IPC sections – section 153 for provoking with intent to cause riots, section 120(B) for criminal conspiracy, section 153(B) for assertions prejudicial to national integrity, section 295 for injuring or defiling place of worship and section 298 for uttering words with deliberate intent to hurt religious sentiments. 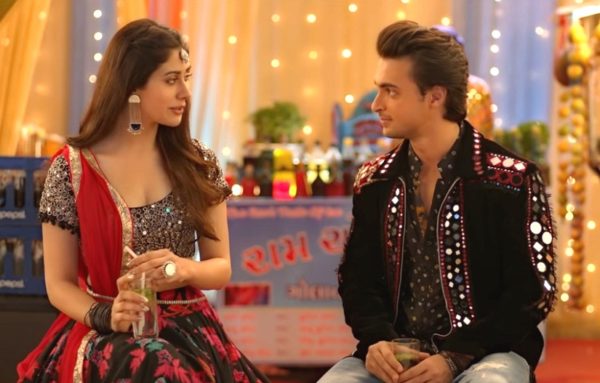 It will be interesting to see whether the movie will have a smooth release or not. What do you think? Let us know your views.

Sonam Kapoor Trolled On Instagram For Bigger B**BS. People Called It Hard Work Of Husband Anand
Big News For Fans Of Sapna Chaudhary. She Is All Set To Make Bollywood Debut With This Movie