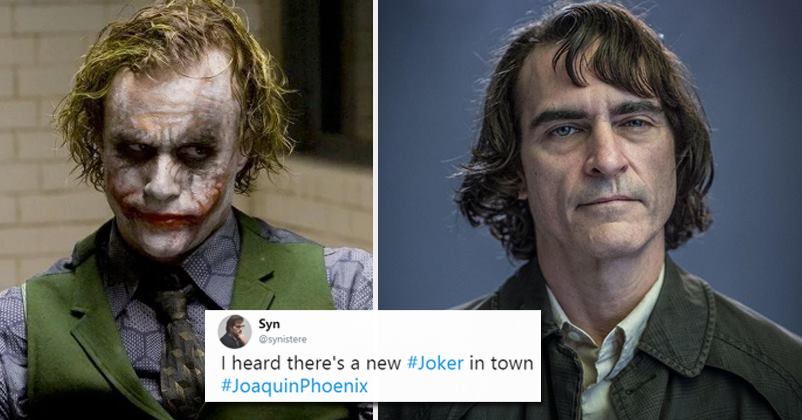 Jokers are known to entertain people and make them laugh but DC’s Joker is not the one who likes to amuse persons but on the contrary, he likes to create problems for individuals, especially the Batman. Since he was created by Bill Finger, Bob Kane and Jerry Robinson, Joker has troubled Batman a lot, whether it is in movies, cartoon, or comic. Till now, four actors have played the character of Joker on the cinema screen and they are Cesar Romero, Jack Nicholson, Heath Ledger and Jared Leto.

The fifth actor who is going to play the character of Joker is Joaquin Phoenix and we are sure of a great performance as he is one of the best actors of Hollywood. 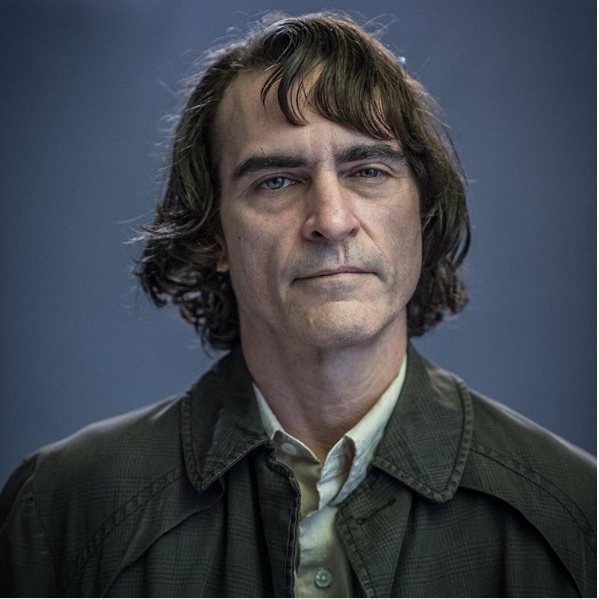 There were a lot of speculations about who is going to be the next joker and director Todd Phillips brought all the speculations to end as he released the first look on the social media platform Instagram.

Netizens, especially his fans, are very eager to see him playing the character. What’s more, some photos and videos got leaked on the Internet which made people more impatient in this regard.

This is how excited fans reacted:

Man…I really can’t wait for this. This has the potential to be something really great #TheJoker pic.twitter.com/9FNJSP4U5K

I am seriously getting strong Kubrick/Scorsese vibes with Joaquin Phoenix's Joker & he isn't even in his full hair & makeup reveal yet.

God, I can not fucking wait for this film for the life of me. #TheJoker pic.twitter.com/Y6LCnLp1o8

Am I the only one seeing this and thinking #JoaquinPhoenix should maybe star in a #BorisKarloff biopic?
pic.twitter.com/6s02hS2LaD

Ok……this is perfect, you can hate all you want but #JoaquinPhoenix is a FUCKING GOD. He is the perfect joker. I do not want to disrespect Heath Ledger at all but I think he is perfect. This photo is so unsettling and I love it. I can’t wait to see him in full on joker makeup. pic.twitter.com/xo7ARjS5bC

Are we looking at the first images from #TheJoker starring Joaquin Phoenix?! 😱😱🃏

Any money by the time the Joker Origin Movie is done, We will all be wishing #JoaquinPhoenix could play #TheJoker again, Or better yet replace #Jaredleto 🃏 pic.twitter.com/qGJsk6oD07

Who knew Joaquin Phoenix was such a perfect Dario Argento. pic.twitter.com/a73meBoNuQ

I heard there's a new #Joker in town #JoaquinPhoenix pic.twitter.com/77u5uGJMRT

I'm very optimistic, given that Joaquin Phoenix is a very great actor. Altho i think a movie about the origin story of one of the best if not the best villain in fictional history, would ruin the very nature of what makes Joker scary. https://t.co/AHwBkCRF2f

Are you excited to watch the movie?