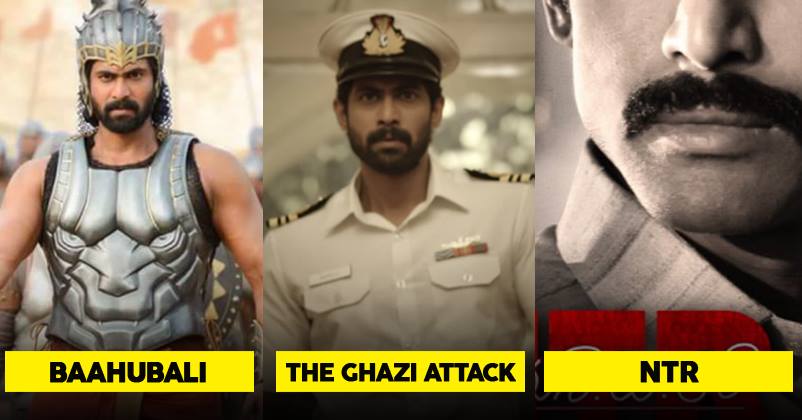 The biopic of legendary actor and politician NT Rama Rao is creating high tides even before its release. Since it’s a film on the life of such an iconic person, everything related to it is making the news. 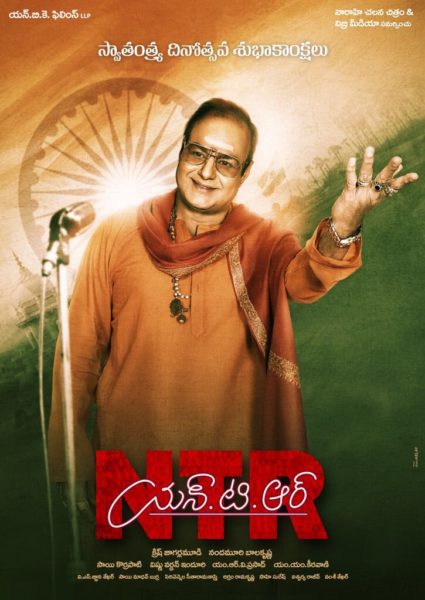 The film which stars NTR’s son Nandamuri Balakrishna in the title role and Vidya Balan in the role of his wife Basavatarakam is currently being shot. Now, this is the biopic of NTR so it will have some really great characters. NTR’s son-in-law and current Chief Minister of Andhra Pradesh Nara Chandrababu Naidu is being played by none other than Baahubali star Rana Daggubati.

The first look of his character has been released by the makers today and it will leave you spellbound. Rana Daggubati himself took to Twitter and unveiled the first look. Have a look- 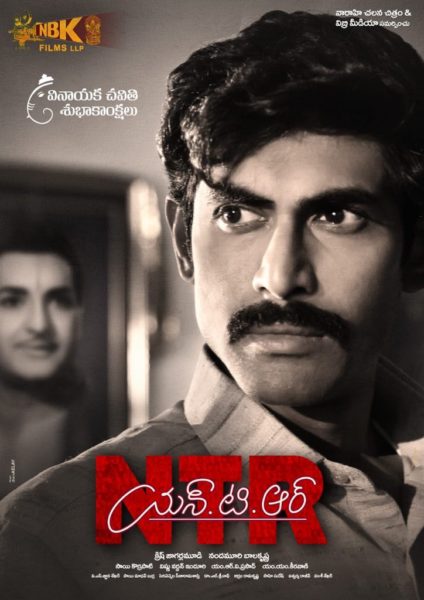 Rana Daggubati is on roll after playing the character of Bhallaldeva in Baahubali. 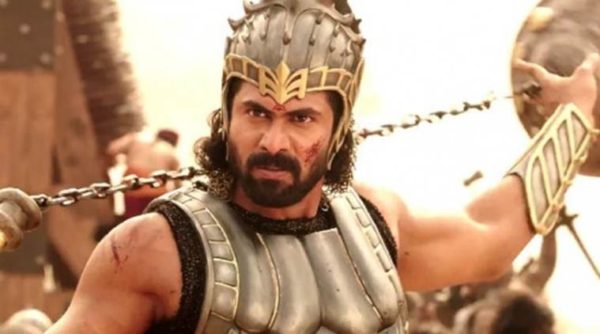 He has done some fab roles and now this will give his career a new leap. There has been a great transformation in his look since Baahubali and we are loving this phase of his acting career.