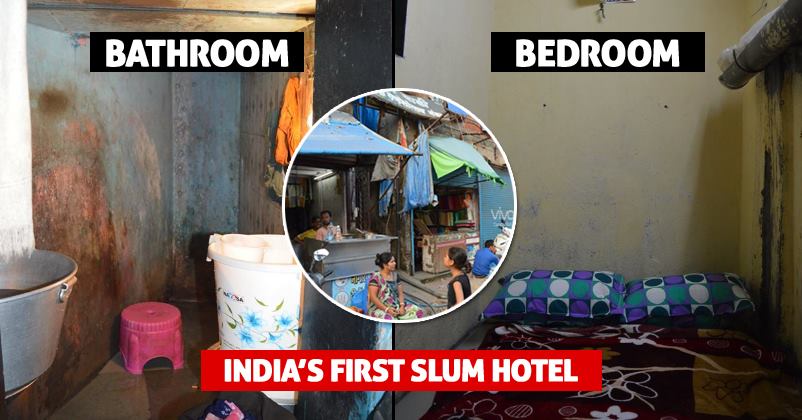 Mumbai holds several beautiful hotels for tourists to stay and the one hotel that stands most popular is “The Taj Hotel”. But we are not here to tell you about “The Taj Hotel”.

Mumbai is known to have something unique when it comes to anything. The city has now added a unique factor to its tourism which you may not be able to digest at first. 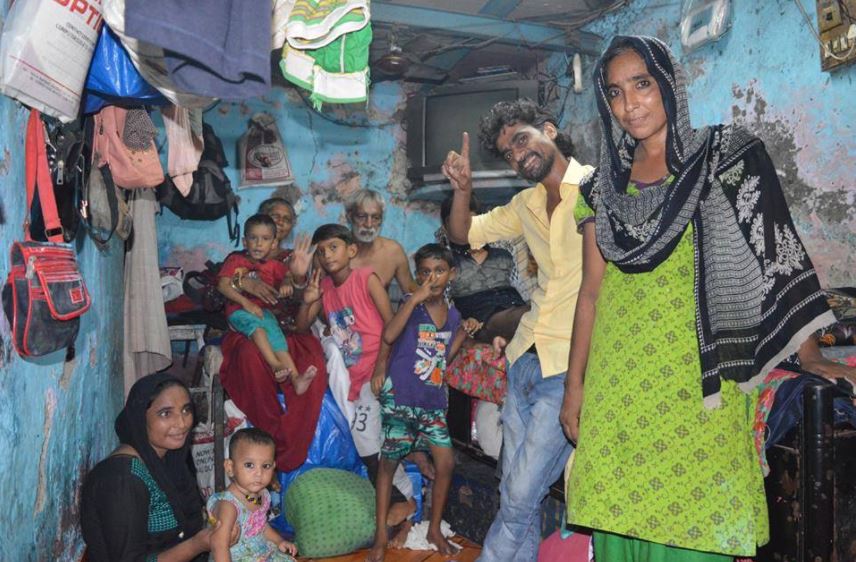 The Mumbai slums which cover the most part of it will now work as hotels for tourists. You won’t believe it, but yes. The Mumbai slums are now offering a night’s stay to the tourists at a cost of Rs 2000 approx. 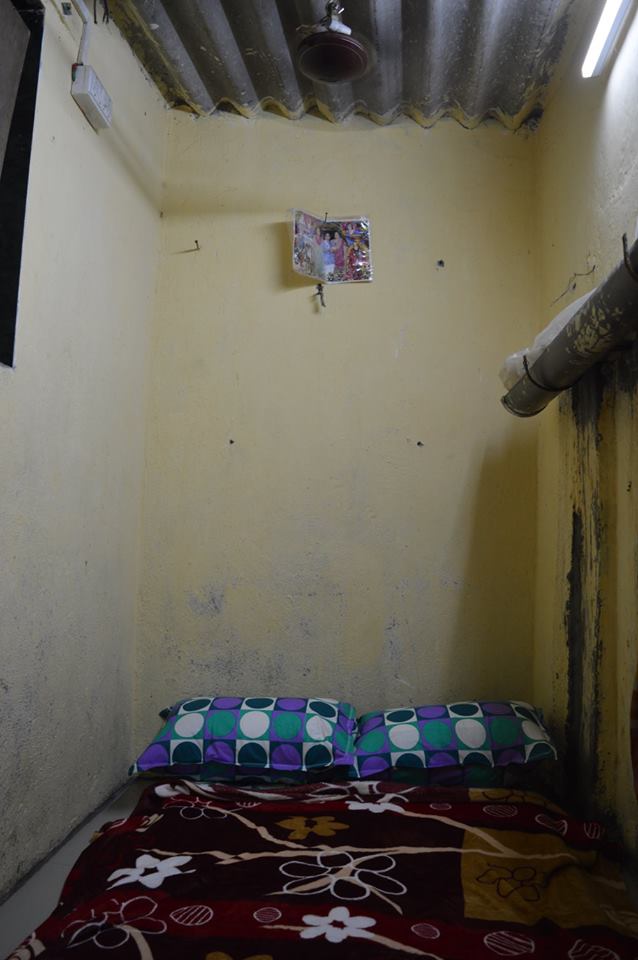 During the stay, the tourist(s) will stay with the host family and will experience the real life of Mumbai slums. They will get a separate room but a single mattress. Public Toilets are shared by almost 50 families and the tourists will use the same toilets. 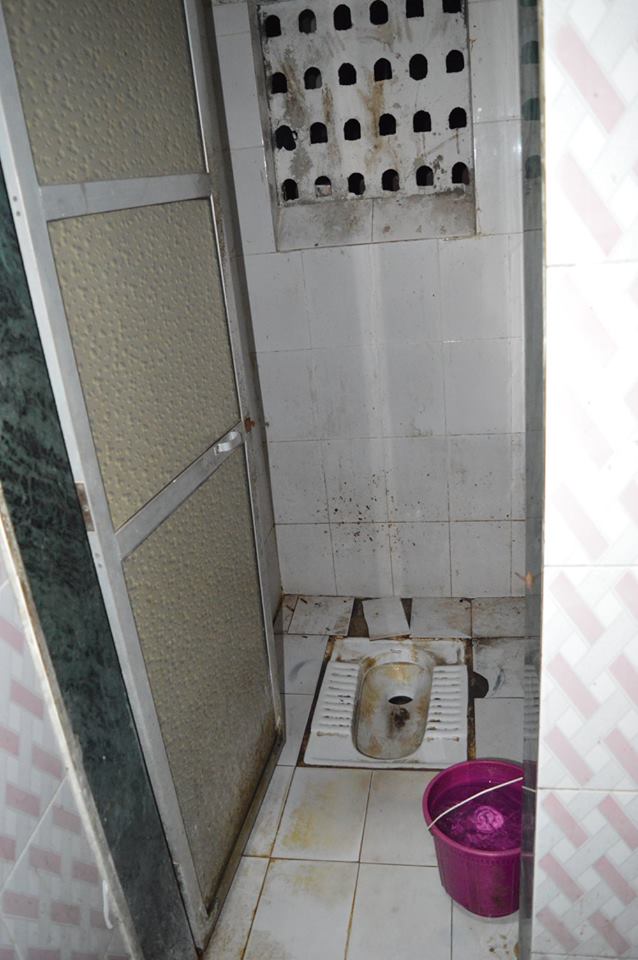 A 32-year-old Dutch citizen, David Bijl has developed this scheme. David works for a Mumbai NGO is running this scheme along with a local resident, Ravi Sansi.

Sansi and his family are the first to host people and they have planned a lot of good amenities for tourists. Their house includes a new “loft” which has been equipped with a flatscreen television, an air conditioner and a new mattress – all of which are considered luxuries for the majority of residents.

David feels that this scheme will help people in understanding the inequalities of city and slum life. He believes that it will make a positive impact. Talking about the current attitude of people towards slum life. 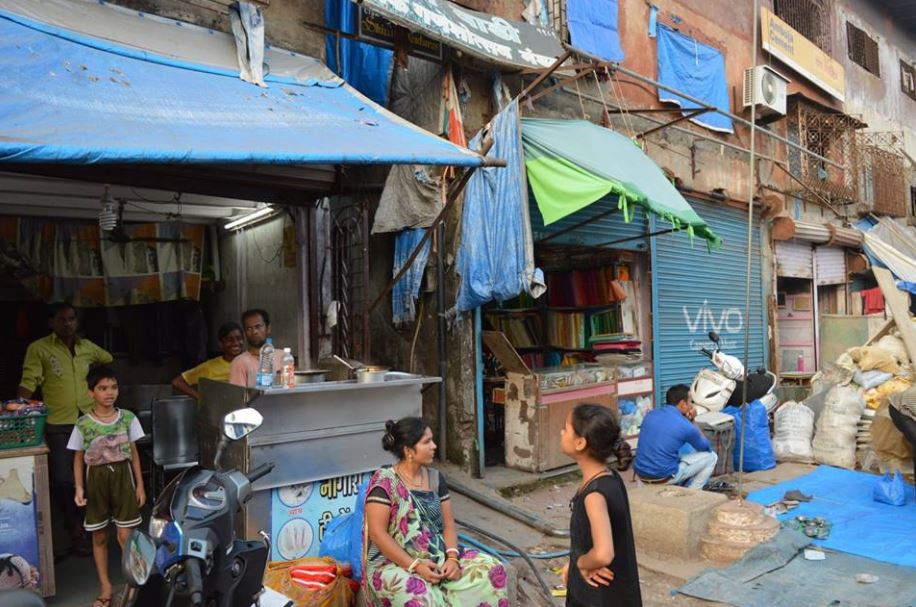 “Visitors come in, take a few snapshots for their Facebook page and go off without really understanding anything.”

Talking about the idea behind his plan, he said-

“I have worked in many slums and I know there is a positive impact for both sides when an outsider takes an interest in slum dwellers’ lives and how they cope by connecting with them.”

The scheme has got its share of criticism too and as per the critics it is a “poverty tourism” which is exploitative and demeaning. 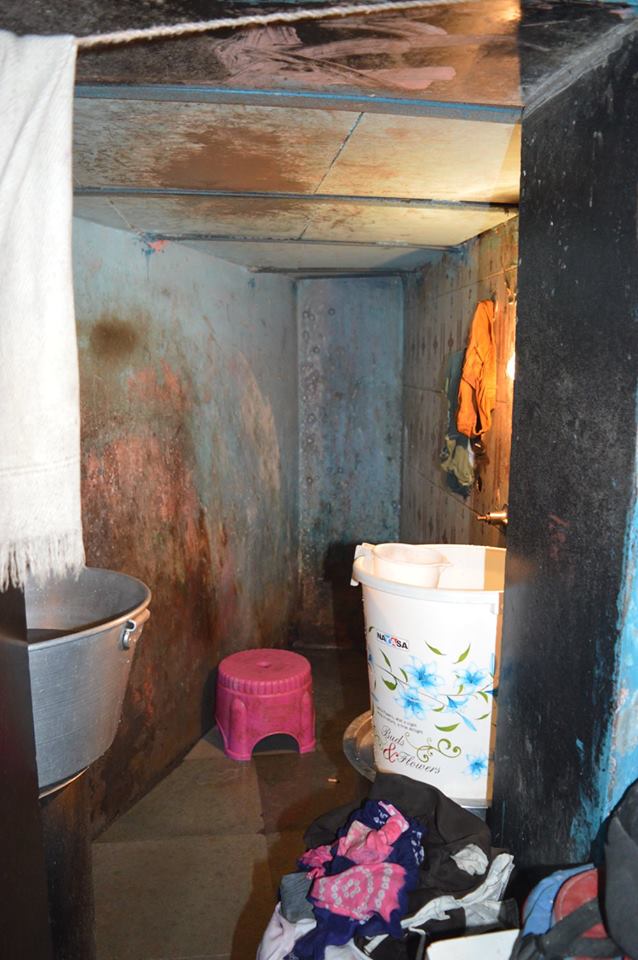 However, the manager of Reality Tours and Travels, Asim Shaikh who has been taking foreign tourists into Mumbai’s Dharavi slum for the past 11 years has something else to say. He claims the trips are “a way to dispel the negative image of life in the slums as dirty and crime-infested, and of seeing normal people going about their lives”.

“It also shows how slum-dwellers manage diversity – Indians of every faith and every corner of the country live in Dharavi.” 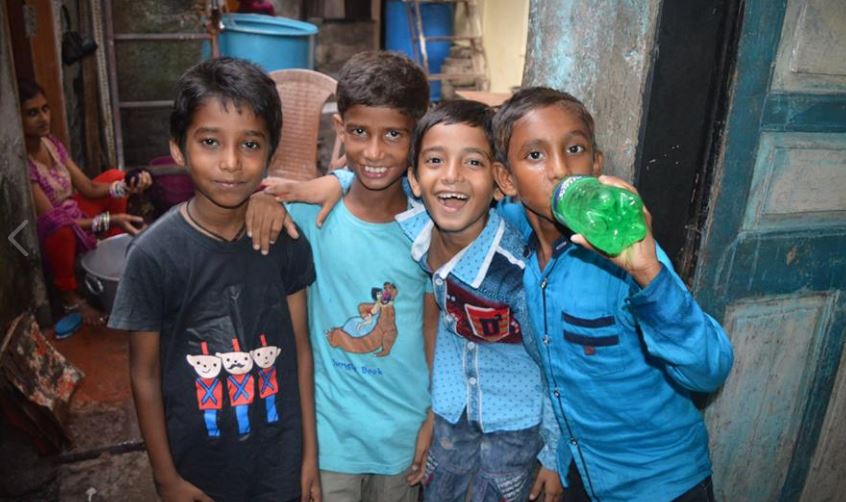 Sansi recalls an incident with a Singaporean tourist that happened in 2015 and ended with the young woman staying with his family.

“She slept in the same bed as my bhabhi, learned to cook and would wash her clothes sitting with my mother in the doorway.”

“She cried when she left because she was so happy to have met me.”

Continue Reading
You may also like...
Related Topics:India, Mumbai

These Old Age Models Are Proving Everyone Wrong. Their Pictures Are Too Amazing To Believe
List Of Most Polluted Cities Is Out. Check Out Which Rank Your City Is