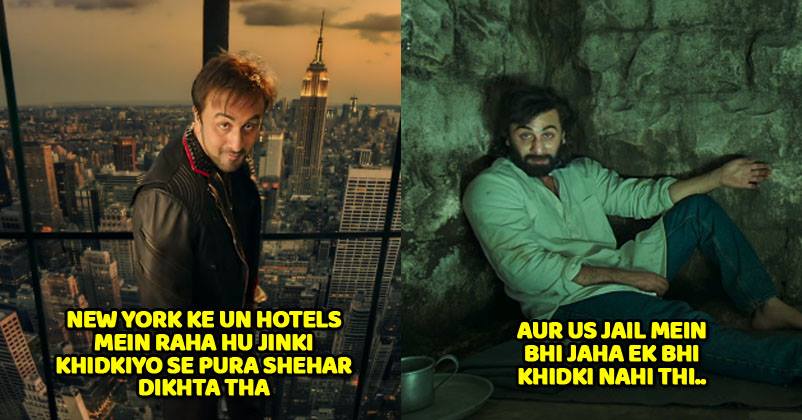 Ever since the time we saw Ranbir Kapoor in the character of Sanjay Dutt for his biopic, we were super excited.

Some pictures were leaked from the sets and we were surprised to see how Ranbir has perfectly fit into his role so well. We were waiting for the makers to release some posters of the film but sadly they didn’t release any.

Today, the full-fledged teaser of “Sanju” is out and it perfectly gives us a glimpse into his personal life and the ups and downs that he has faced. The teaser opens to some hard-hitting dialogues, which will make you fall in love with the script writer. 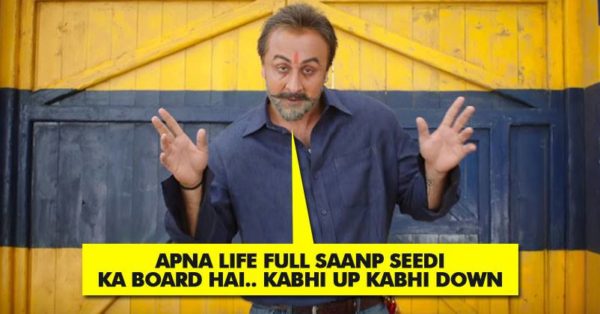 Ranbir’s resemblance to Sanjay Dutt shows how much rigorous training he has taken for this role. We must applaud him for all the efforts and hard work that he has put in; it is clearly visible in the teaser.

Ranbir’s style, his grace and his attitude says it all. If you too are impatient about watching the teaser after hearing so much, here’s the link which you must check right away;

The film is all set to hit the screens on the 29th of June and after watching the teaser, I am sure you must be finding it difficult to wait for the release.

No One Noticed But There Is Smriti Irani In The Veere Di Wedding Poster. Did You See Her?
Shweta Tiwari’s Daughter Makes The Hater Delete Comment Which Accused Her For Doing Lip Job