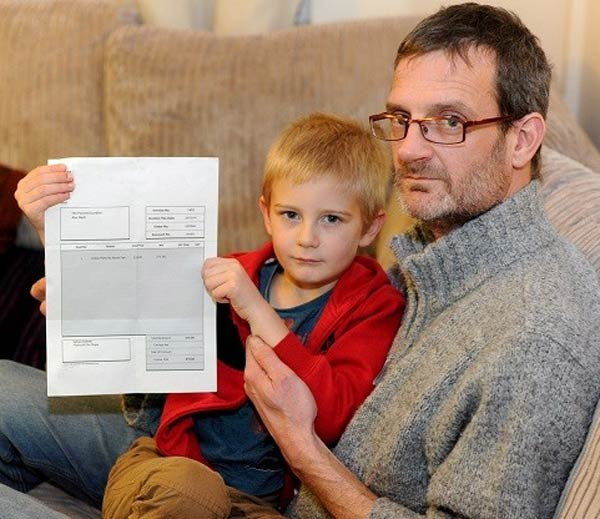 No one like getting court notice or fine for any reason but recently we saw a strange incident.

Alex Nash, 5 years old was invited to birthday party by his school friend. Alex Parent’s accepted the party invitation and indicated that Alex will attend the party. Alex Parent’s later realized that they had to go for one day trip to meet Alex Grandparents and Alex will not be able to attend the party. Alex parent’s asked Alex whether he would like to meet his grandparents or attend his friend’s birthday party, to which Alex said that he would like to meet his grandparents. She said that she had to suffer a loss of Rs 1200/- as Alex didn’t come for the party. Dinner was already prepared for Alex and one kid not attending the party resulted in Rs 1200/- food waste.

Alex parents initially thought that it was a joke. However birthday boy’s mother threatened them that in case they don’t pay this amount then she will take them to the court. Alex’s parents are clueless and are trying to resolve the case with mutual consent without going into court. Toilet Cleaning Punishment – Army Cadet Licks Toilet – Check Out Why!!!
10 Signs Your Girlfriend is Too Jealous