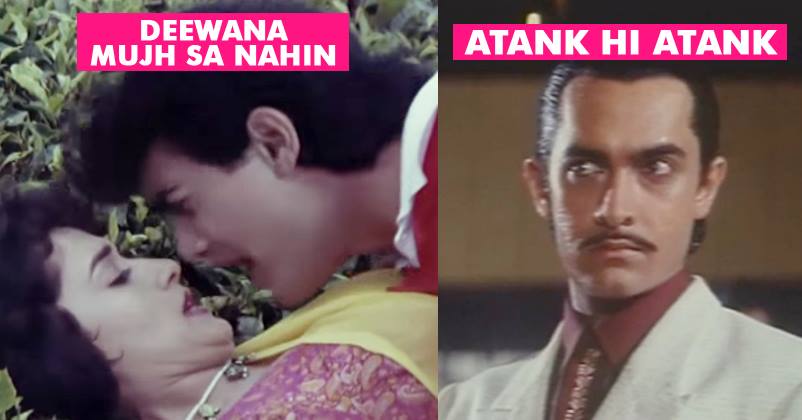 According to a report from PTI Aamir Khan stated that he has learned from his mistakes and this is one of the biggest reason why not a single movie in which he acted after the year 2000 flopped. His films like Dangal, PK, Three Idiots, Dhoom 3, Ghajini, Taare Zameen Par, etc. have won him a lot of acclaim from his fans and critics.

But Mr. Percetionist too had tasted failure before he gave the Bollywood industry some outstanding movies. He did have rough patches, but he extensively worked upon his weakness and rectified them.

Let us have a look at the flops of Aamir Khan- 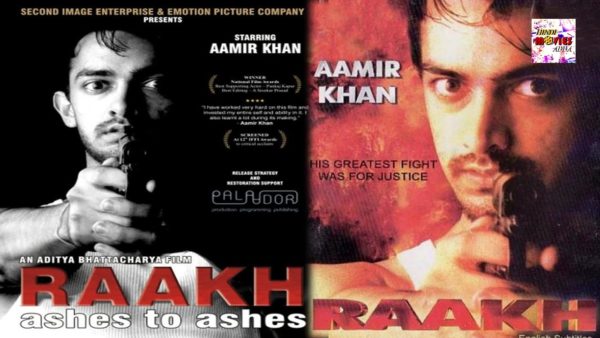 This was a crime thriller film released in the year 1989. Along with Aamir Khan, it starred Supriya Pathak. It was an experimental film based on revenge followed by criminal activities.

This is a love story of two teenagers that is Aamir Khan and Juhi Chawla who fall in love when they are in higher secondary. The movie has bloodshed, misuse of political power, and last but not the least victory of truth. 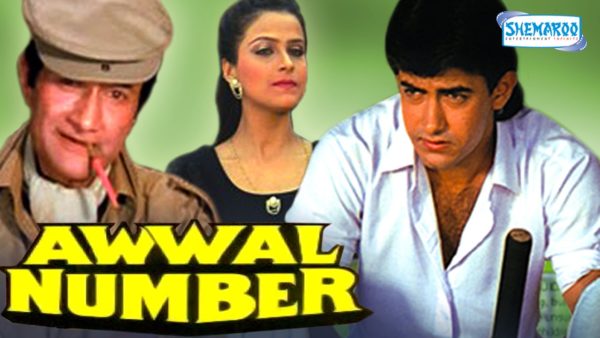 It was a film of the sports genre which released in the year 1990. Aamir Khan acted in this movie along with Dev Anand who was also the director of the movie. Aamir Khan joins the cricket team as the newly selected player but he does not get a warm welcome instead is hated by the other team members. The twist of the plot comes when a terrorist group plans to do a bomb explosion, but the people are recused by Dev Anand. 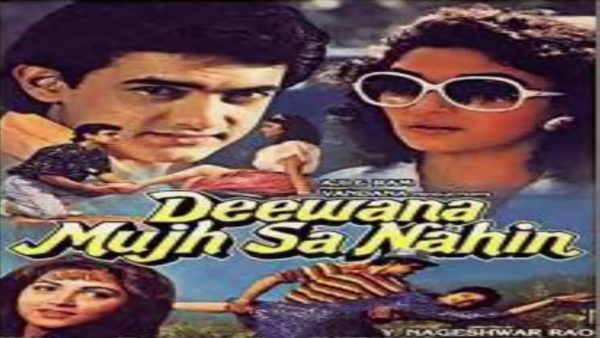 Aamir Khan along with Madhuri Dixit played the role of a photographer and model respectively. Aamir loves Madhuri, and she too loves him but gets engaged to another guy. But days before her marriage she realizes that she cannot live without Aamir and comes back to him. Wasn’t this very obvious? 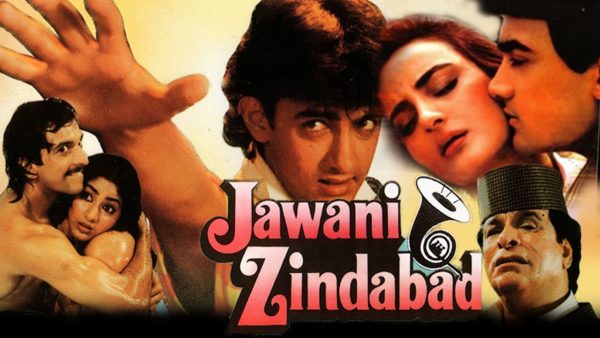 A remake of a Kannada film Avale Nanna Hendthi. It had a social message of not accepting or giving dowry. Aamir Khan’s onscreen sister is burned by her in-laws as she did not bring any dowry with her. The evil father-in-law sends goons to kill Aamir Khan as well, but he is being rescued by his brother-in-law. When the father-in-law sees the condition of his son who is drenched in blood, he realizes his mistakes and asks for forgiveness. 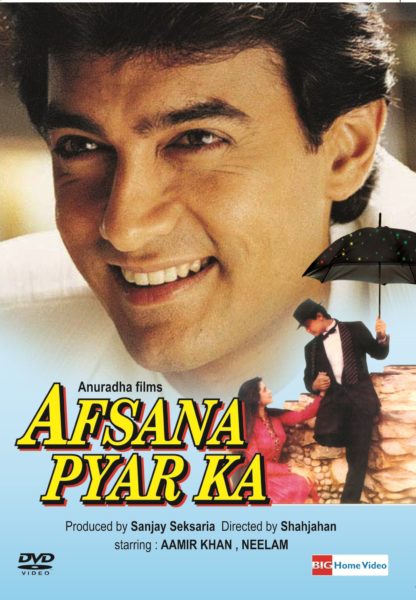 This movie again has that same old plot. This is a story of two families who don’t like each other. But the son and daughter that is Aamir Khan and Neelam Kothari meet in college and fall in love with each other. They wish to marry, but due to the adverse situation at home, they are in a dilemma. 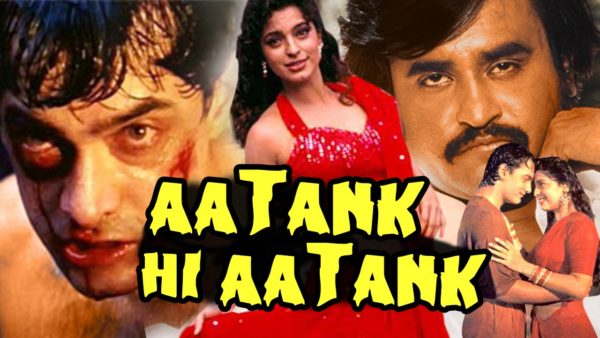 This movie was inspired by the Hollywood movie The Godfather. It starred Rajinikanth, Aamir Khan and Juhi Chawla as the lead actors. This movie is about how a man family oriented man from a rural place shifts to an urban city to search for livelihood and later becomes a gangster who is the king of drugs supply. He gets betrayed his partner but later is recused by his son Aamir Khan.

Poster Boys: 2nd Day Collections Out & The Figures Are Much Better Than The Opening Collections
Troller Asked Priyanka To Focus On Rural Kids In India. She Shut Him Like A Boss!!