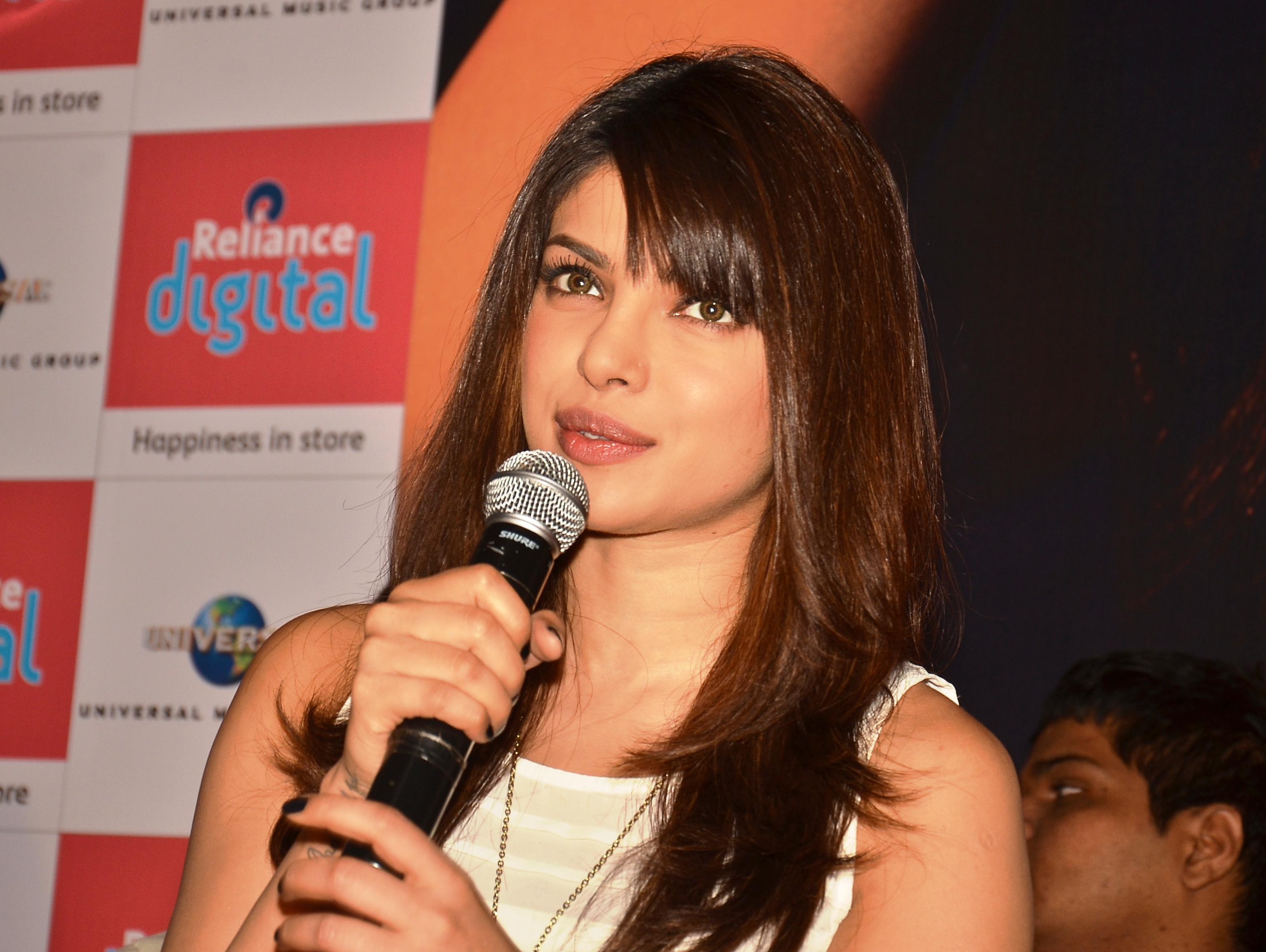 Priyanka Chopra won’t be able to forget this year due to her Reddit AMA (Ask me Anything). It was the time when she got the chance to communicate with her fans, but got trolled by them.

She asked her fans to ‘ask her anything’, but most of the questions asked by the fans were left unanswered.Have a look at some of the top questions that went unanswered —

1. “What is your opinion about bollywood directors balatently ripping off international movies and, getting upset that their movies are not accepted at internation film festivals?”

I as a citizen of this city would like to know from you since the whole deal of renaming a city road unnecessarily is sketchy and shady and reeks of corruption. Thank You.” 4. “You endorse a host of cosmetic creams, don’t you think that these companies are preying on the insecurities of people ? How do you justify your endorsements ?

Edit: Ms. Chopra, you “dared” to say “AsK Me Anything”. Is this AMA being handled by your PR reps? and not you?”

5. “Have you seen The World Before Her ? You were a beauty queen before you became an actress, do you think beauty paegants are a bad influence on society (in that they set unrealistic benchmarks and standards for society at large) ?

EDIT: She does not like my question I guess.

Here, I have a second question Ms. Chopra

What do you have to say about this news article, that claims your father was a child molester.” (Ask Me Anything Won’t Answer)” 7. “What’s your thought on Sunny Leone working in Indian films?” Have you done plastic surgery on your face?”

Are you going to contribute anything towards legalizing homosexuality in India? or What are your views?”

So, do you think that PC should have answered these questions??
What would you have asked it you were given a change to ask anything to PC??