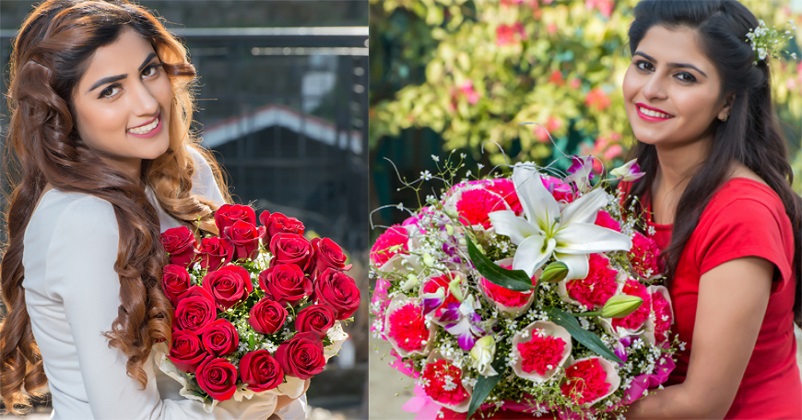 We couldn’t be living in weirder times. The duality of almost everything surrounding us is a quagmire. Demi Lovato nursed her broken heart by sending herself flowers and in the other news; a man sent his girlfriend a bunch of flowers to break up with her. In Sex and City, Charlotte found a man ‘blah’ after he gave her carnations – (her words, not mine) a flower that is used as filler. In reality, carnations symbolically stand for love, affection and fascination- the perfect first date prop, don’t you think? 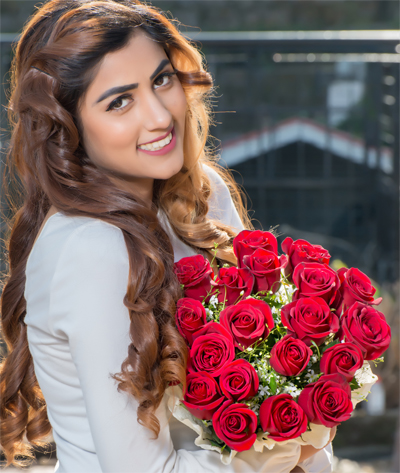 Stealing, cheating and lying are ancient. We are living in times when sending anything less than a beautiful flower arrangement can bring on breakups and cause heartbreaks. If you think that just the gesture counts, it is time to rise and shine. Cutting corners on flower arrangements – can be a dealbreaker and make herself question the man she is dating. And just not giving her one- well, you got a special mention for yourself for all those times when she is sitting with her girlfriends and when they could use some crackling laugh about.

So, here is the lowdown on the flowers delivery in Bangalore that you should steer clear of if she is the special someone and you want to take your relationship to something serious.

Just don’t bother. It is better to come up with a lame-ass excuse than sending her a droopy and dyed bunch of blooms. They look cheap and smell like chemicals.

You might feel generous and thoughtful of sending her a beautiful bunch of flowers including lilies, roses and whatnots. But on her part, it shows that you don’t even know her favourite flowers! Talking about flowers is a kind of icebreaker so, it is expected out of you to know something as basic yet important as her favourite flowers. Many flowers mean variety, and variety is only suitable for Walmart and IKEA.  A woman needs exclusivity and she would want them to reflect in her flowers too! 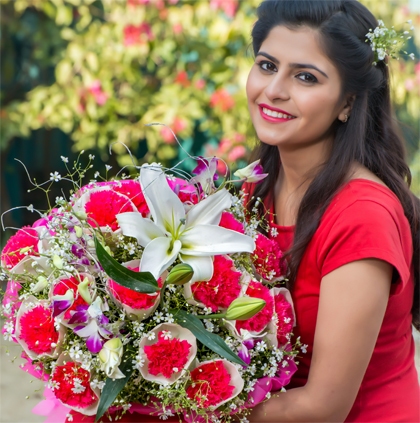 Flowers are an ultimate way to show your love and convey your feelings for her. But not every girl likes flowers or loves the colour pink. So, there is no harm in asking her casually if she likes them or not. Instead, you can get her a box of chocolates as a gift. Break the stereotypes, already.

This is why you pay attention to the details.  Just a mere thought won’t do the trick and have her feel weak at the knees. A rose has to smell sweet and delivered sweetly too if you want it to pack a punch.  Choose your online flower shop quite carefully that not only has the best assortments but also a best-in-class logistics services in place. It kinds of ruin the surprise, when the birthday flowers are being delivered a day late and are half-dead.

Honestly, it is not the thought but the effort that matters. Sending her any off-the-shelf floral arrangement with a routine greeting card sucks. A generic greeting card or bunch of flowers shows the lack of direction in a relationship and women don’t want to be with a man who isn’t sure about them.

Hope this clears the air! Flowers are pretty much-uncharted territory and a very personal choice. This makes them not only an icebreaker but also kind of spoilsport. Whether you have met her only once or have been chatting with her online, she would have talked about this a couple of times already. Scroll up if she has. Pay attention if she hasn’t.