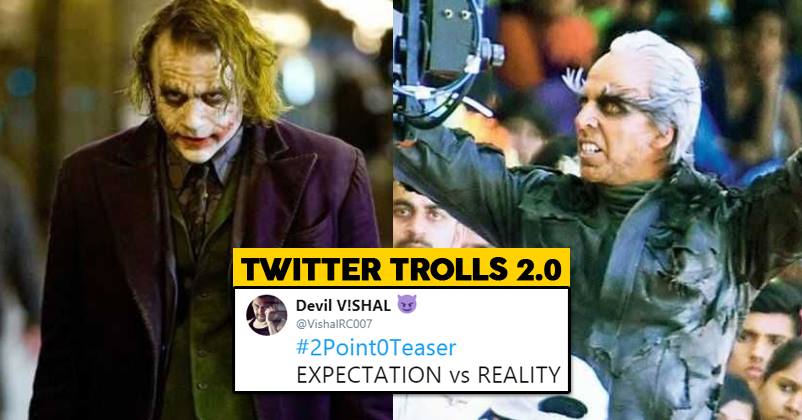 The teaser of Rajinikanth and Akshay Kumar starrer “2.0” was released yesterday and just within a day, it has been viewed for more than a million times. Everybody is trying to interpret the story from the teaser by making guesses about the plot of the movie. However, social media is busy doing what it is best at, i.e., making jokes and memes. 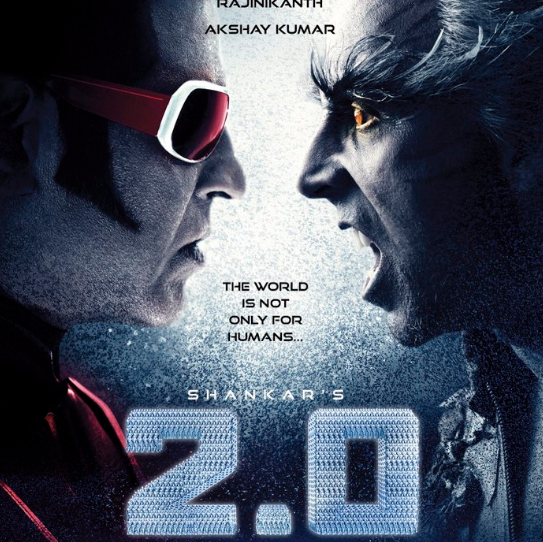 Remember how Twitter and Instagram were flooded with memes on Anushka Sharma after the trailer of her upcoming movie “Sui Dhaaga” got released? Well, now the Internet is busy making memes on “2.0” and how the villain is obsessed with mobile phones.

Check out some of the selected memes:

If my mom had superpowers, this is the first thing she'd do. #2Point0Teaser pic.twitter.com/YgNWb4ST5y

“2.0” is directed by Shankar and its budget is said to be whopping Rs. 543 crores. The movie is releasing on 29th November and people are hoping that it will create new records on the box office.

Can’t wait to watch! What about you?

Big News For Fans Of Sapna Chaudhary. She Is All Set To Make Bollywood Debut With This Movie
Janhvi Wore A Very Short Dress & Got Trolled. Trollers Said She Doesn’t Have Money To Buy Pants