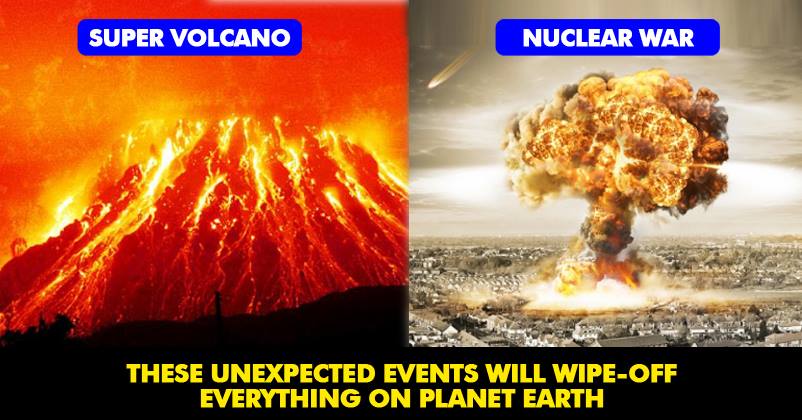 Death cannot be escaped by anyone as it is inevitable. Even though it is believed that the soul of the human body is immortal the body, however, is mortal and one day everyone has to go back to the place from where we all started our journey. How far can we escape? Thousand years ago homo sapiens ruled the earth where we are living today. They too did not imagine that they would come to an end and one day become extinct species. Our Hi-tech generation too can come to an end because things which we cannot even think about can happen. 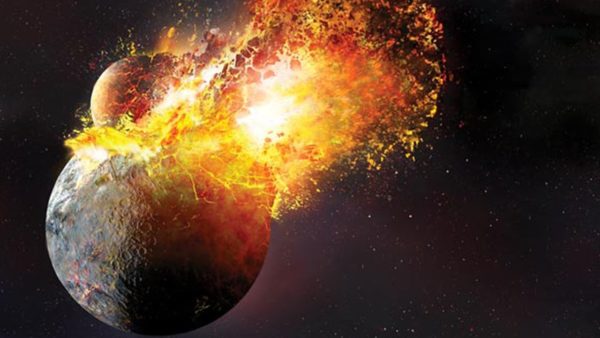 Several asteroids and meteoroids are travelling here and there in space. Due to the high speed of travelling the energy produced by them is capable of destroying the planet earth. If a giant asteroid hits us, then it is likely that it will just take a second and the whole human race will be destroyed. 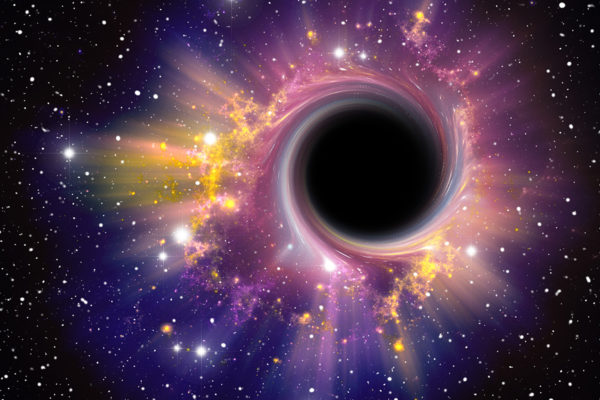 The earth is surrounded by many things which can lead to its end. Everything works in its way and experiences no interference. There are more than 10 million black holes in the milky way galaxy. A black hole’s gravitational force is so strong that it can gulf down planets and stars in a Jif. 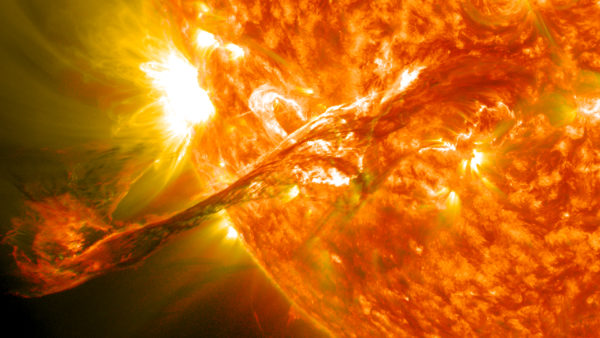 The sun sends high-speed subatomic particles on the earth’s atmosphere. It can shut down electric supply and increase the risk of cancer. Some scientists say that the current situation of the barren planet Mars is due to a solar storm caused by the sun. 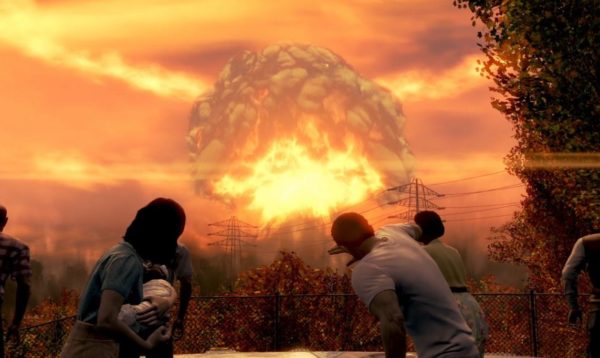 Many countries today have nuclear power. Even though they have signed treaties to dispose off the nuclear energy, the reality is something else. If a nuclear war happens and destroys some amount of people in a specific area, the whole world will have to suffer the after-effects of the war. There will be drastic climate changes due to which the food production will be stunted, and a human will not get the desired atmosphere to live in. 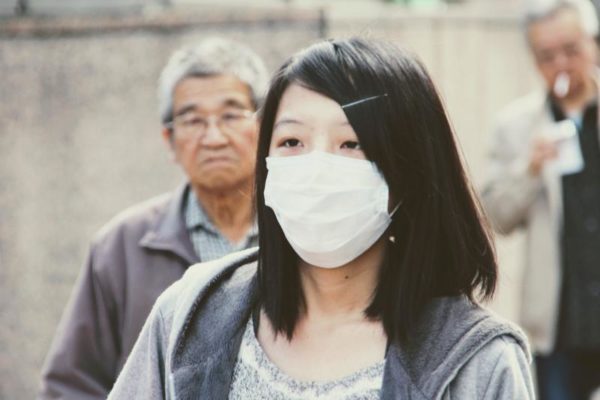 These day people are diagnosed with so many new types of diseases. The medical officers are smart enough that they can find a cure but what if something uncurable comes then what will happen? That disease can spread like wildfire in the whole world.

This means that all the institutions of the world collapse, the banks, judiciary, defence system, political systems, etc. It will cause unemployment, depression, suicides, etc. There is a slight possibility that the world can survive this but who knows. 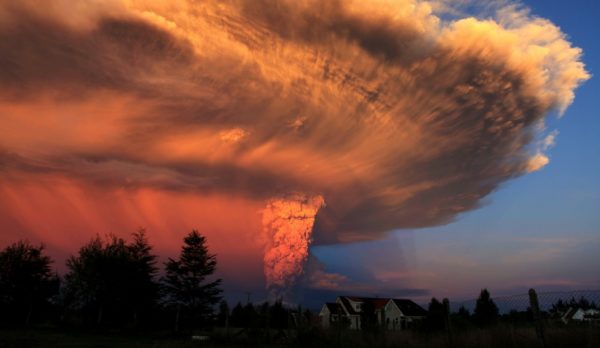 God forbid something of this sort ever happens. Volcanic eruptions can imbalance the ecological systems, stop agricultural productions and create climate instability. It can even block the energy of the sun to come to earth. 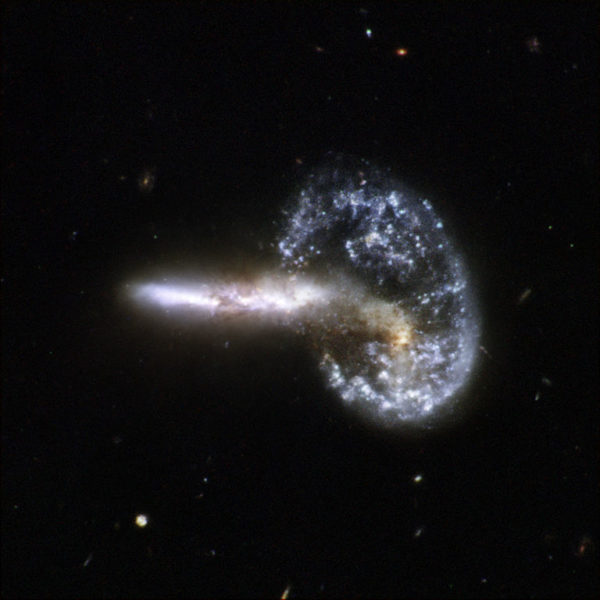 In this phenomenon, large galaxies eat smaller galaxies. It is due to the gravitational force which forces the small galaxies in. If this happens, we will become like scrambled eggs, and our sun will become a small gas of fire. 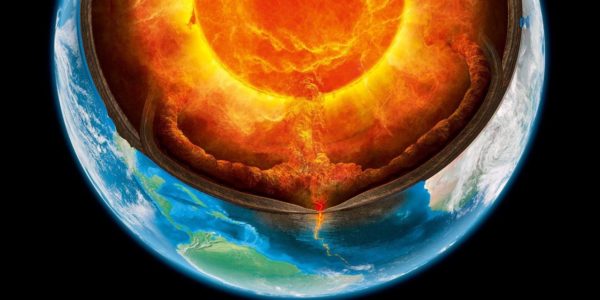 This molten core saves us from solar winds and disruptions. If the magnetosphere cools down, then our protection will be lost. And our atmosphere will come in direct contact with space which will lead the UV rays from the sun enter directly and the possibility fo asteroids and meteoroids hitting us would increase too.

Continue Reading
You may also like...
Related Topics:earth's destruction, ways in which earth can be destructed, Ways Through Which Life Can Be Wiped Off From Earth

9 Misconceptions People Have About Vegetarians and Veg Food
Too Many Myths About Engineers & Engineering. Read To Know Facts