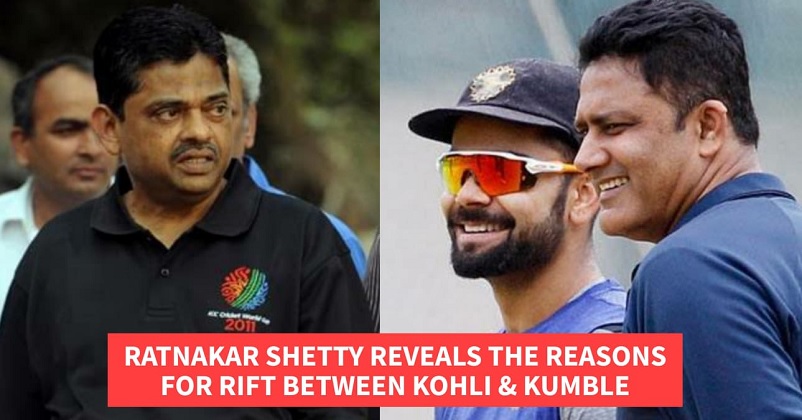 The pair of Ravi Shastri and Virat Kohli can easily be referred to as one of the most successful pairs of coach and captain as the Indian team performed pretty well and won many series both at home and away during their tenure. However, things were not the same when Anil Kumble was the head coach of the Indian cricket squad as he and Virat Kohli didn’t share a good relationship. 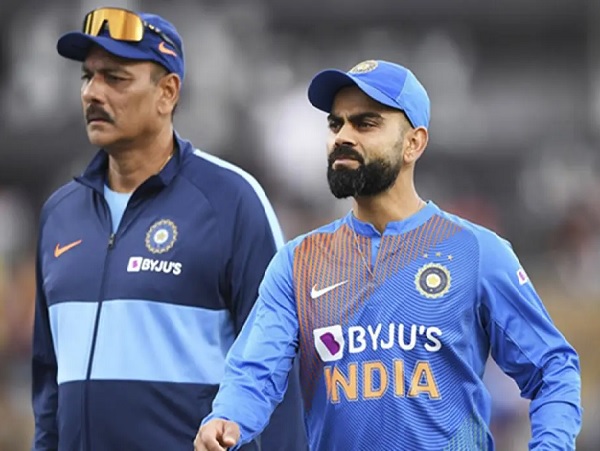 Anil Kumble was appointed as the head coach for one year in 2016 but he was not able to complete his tenure as he and Virat Kohli were not on good terms and Kumble himself called the relationship as untenable.

Ratnakar Shetty, the former BCCI administrator, has made many claims regarding the troubled relationship between the then head coach Anil Kumble and skipper Virat Kohli in his book entitled “On Board: Test.Trial.Triumph. My years in BCCI”. Ratnakar Shetty who was the manager at that point of time called the events which resulted in Anil Kumble’s resignation as shocking. He wrote that Virat Kohli who was leading team India in all the formats by that time was not happy with Kumble for not supporting and standing up for the players plus he was also held responsible for creating a tense environment in the dressing room. 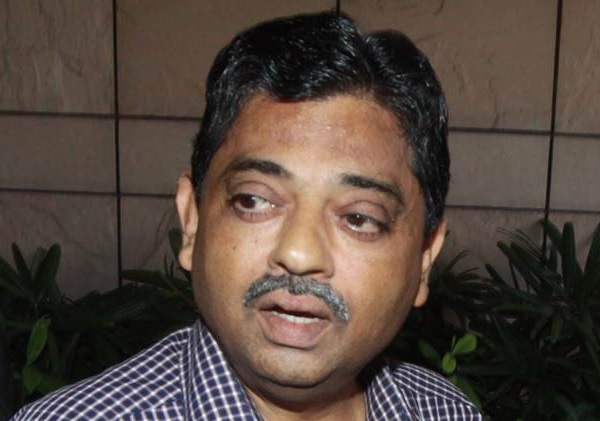 Ratnakar Shetty wrote that he was informed by former Indian cricketer Virender Sehwag about things not going in the right manner between Anil Kumble and Virat Kohli. Shetty said that he happened to meet the legendary former Indian cricketer Sachin Tendulkar and Virender Sehwag at Mumbai’s Wankhede Stadium in the second week of May during the IPL match between Mumbai Indians and Kings XI Punjab and it was then that Viru informed Shetty that he had been asked by R Sridhar to apply for the post of team India’s coach.

Ratnakar Shetty wrote that after few days, he visited Hyderabad for the final of the IPL and after the game, there was a meeting which was attended by CoA, coach Anil Kumble and skipper Virat Kohli; while Kumble was attending the meeting in person, Kohli attended it virtually. In the meeting, Virat and Kumble had to make a presentation in regard to their plans for the future. During the meeting, Vinod Rai (the member of CoA) asked Shetty about the process used for appointing the coach in 2016 which Shetty explained but what Vinod Rai said next shocked both Kumble and Shetty as Rai said that the same process would be followed for appointing the next coach. 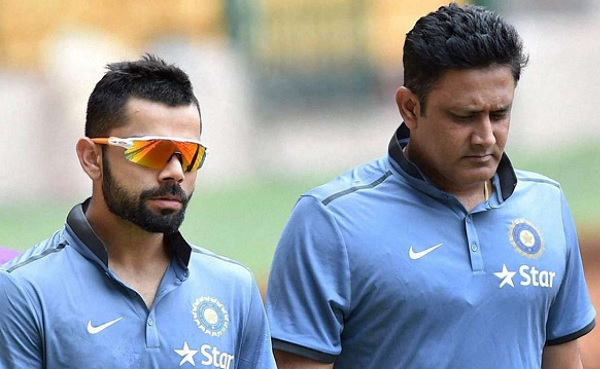 Ratnakar Shetty wrote that it was quite obvious some people were not happy with Anil Kumble, the skipper and the coach didn’t have coordination and it was also clear that the skipper had an upper hand in this regard. Anil Kumble resigned after India suffered a humiliating defeat at the hands of Pakistan in the 2017 ICC Champions Trophy and he was replaced by Ravi Shastri who was the head coach of team India for a period of 4 years which ended in November 2021.

Now Rahul Dravid is the new head coach of Indian cricket team and Virat Kohli has quit captaincy of India in all the three formats.

When Virat Kohli Said “Right-Arm Quick Bowler” In His Introduction In 2008 U-19 WC, See Video
5 Cricketers Who Chose A Completely Different Career After Taking Retirement