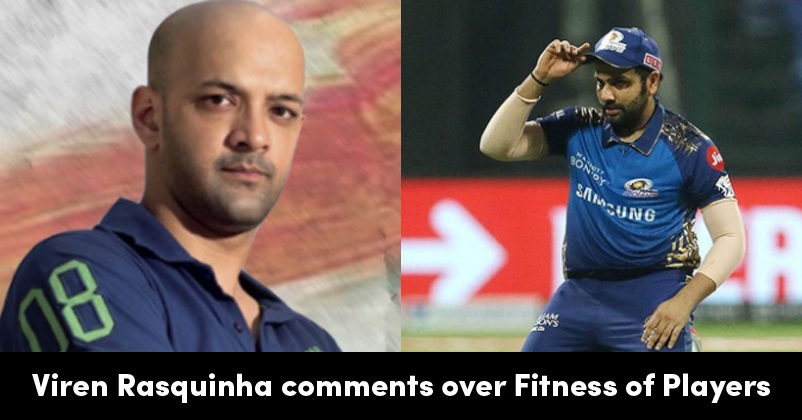 The Indian cricketers are back in action with the IPL 2020 which started yesterday and the opening match was played between Chennai Super Kings and the defending champion Mumbai Indians. The cricketers were locked inside their houses for almost 4 months due to the coronavrius pandemic. Though many cricketers posted videos of their workout at home, it is quite certain that their fitness level would have been affected seriously because of playing no cricket for such a long time. However, many cricketers used this time in increasing their social media presence as they interacted with friends, indulged in Instagram live chat sessions and spent some quality time with their family members.

While the cricketers themselves understand the importance of fitness, the former Indian hockey team skipper Viren Rasquinha is so pissed off with the poor fitness levels of the Indian cricketers that he has taken to Twitter and slammed them. He is quite sure of the fact that these players would not be able to play another sport as they are not fit enough. 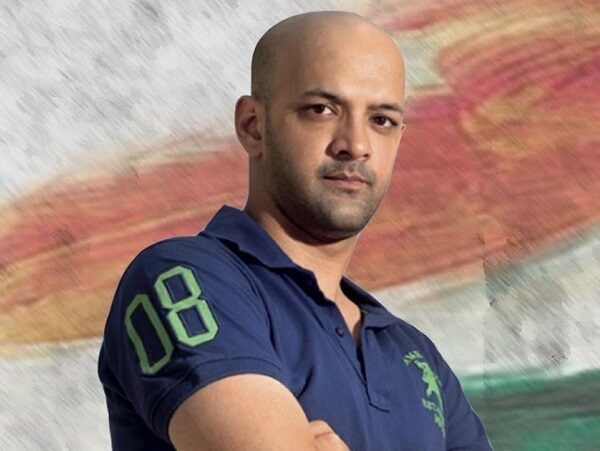 The tweet of Viren Rasquinha read, “I have never played more than gully cricket but I am pretty shocked to see some players in the #IPL2020 looking so unfit. I can’t think of another physical sport where players at the highest level could cope with these fitness levels.”

I have never played more than gully cricket but I am pretty shocked to see some players in the #IPL2020 looking so unfit. I can’t think of another physical sport where players at the highest level could cope with these fitness levels.

In the first match of the league, CSK defeated MI pretty comfortably by 5 wickets with the help of amazing innings played by Ambati Rayudu and Faf du Plessis. The toss was won by Dhoni and he invited MI to bat first. MI managed to put up a decent score of 162 runs which was successfully chased by the Chennai team after losing 5 wickets. 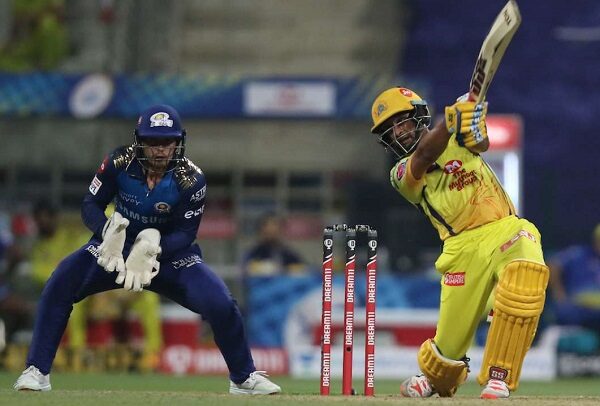 The IPL 2020 was earlier slated to start on March 29 but it was postponed on account of the COVID-19 pandemic and now it has been organized in UAE because of the rising number of coronavirus positive patients in India.

Do you agree with Viren Rasquinha that fitness level of the Indian cricketers has gone considerably low? Let us know your views in this connection.