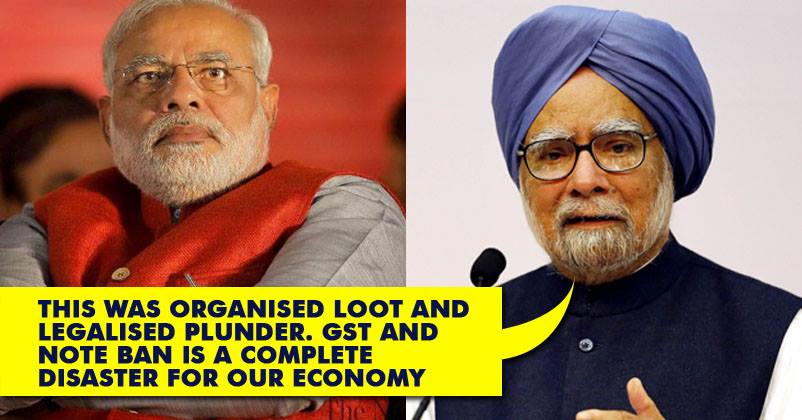 It was the same time period last year when Narendra Modi announced Demonetisation and banned major part of the currency. The big step received extreme reactions from public and critics but the Prime Minister and his supporters remained firm on their stand. The public was made to believe that it will end the corruption and will be effective in long-term. 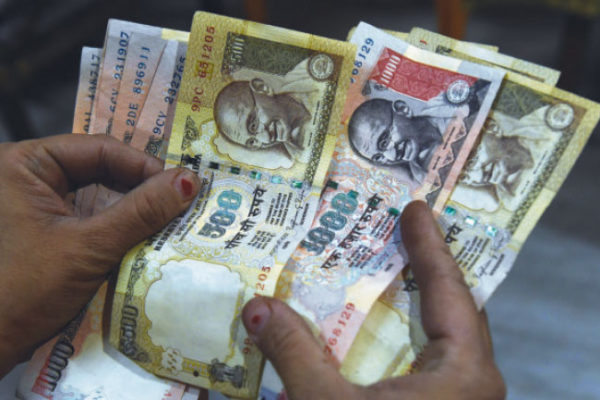 Now that Demonetisation is all set to complete a year, India’s former prime minister Manmohan Singh has criticised it heavily.

During an interaction with a group of traders in Ahmedabad, Manmohan Singh talked about the bad aftertaste that Demonetisation has given to the nation. He went on to call it an organised loot and legalised plunder.

Calling Demonetisation a disaster he said-

“Demonetisation has proved to be a mere disaster. Every one per cent loss of GDP costs our nation Rs 1.5 lakh crore. Think of the human impact of this loss where businesses had to shut down. The government did not heed to our advice on demonetisation. What is even more tragic is that after the monumental blunder of demonetisation, instead of providing relief to poor and farmers and small and medium businesses, the government inflicted a badly designed and hastily implemented GST. This is a complete disaster for our economy.”

Further talking about the impact of GST, he said-

“Government did not pay any advice to Congress, neither in Parliament nor private consultations. GST has become a nightmare for small businessmen. Needless confusion has been caused by GST which has sowed deep-rooted fear of tax terrorism. At a time when the economy slowed down despite global conditions, tax terrorism has led to lowest growth in private investment in last 25 years.” 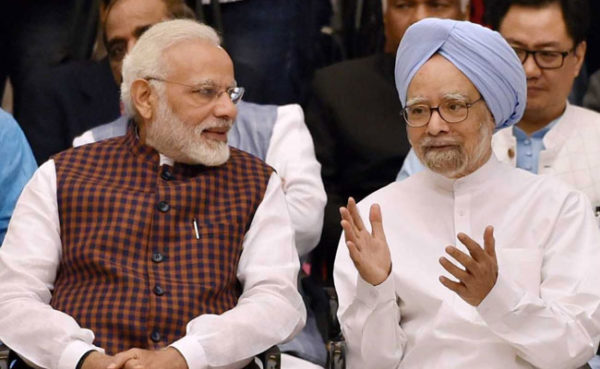 It’s broken the back of small and medium enterprises. Industrial clusters have been affected and that has hampered production… We had to run for Chinese imports at the cost of Indian jobs. In the first half of 2016-17, India’s imports from China stood at Rs 1.96 lakh crore. In 2017-18, it increased to Rs 2.41 lakh crore.

Man Was Driving SUV On The Wrong Side. What A Biker Did Deserves To Be Applauded
Biggest Twist In Pradyuman Case! Class 11 Boy Killed Him Coz He Wanted To Postpone Exams