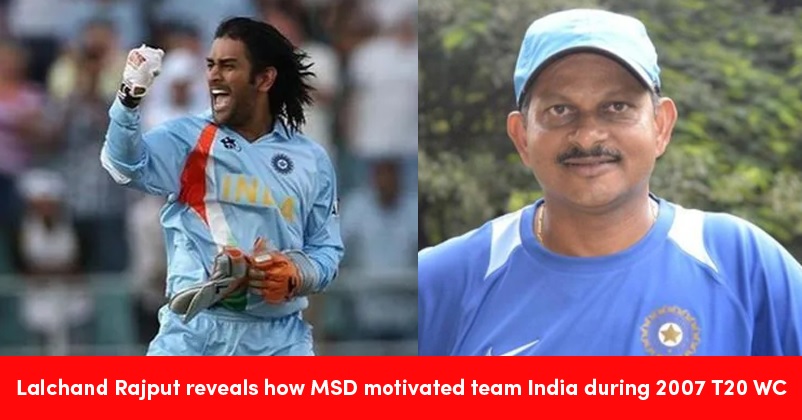 MS Dhoni will always be remembered as one of the most successful Indian captains and ranked among the best captains that the cricket world has even seen. He made his debut in the year 2004 and in less than 3 years, he was handed over the captaincy of the Indian squad which was passing through a critical phase after disappointing performance in the ODI World Cup 2007.

The T20 World Cup 2007 which took place in South Africa was the first tournament in which Dhoni led the team. He ensured that his team stayed positive and should trouble each opposition team. The manager of the team in the 2007 T20 World Cup was Lalchand Rajput and recently while talking to an online sports portal, he revealed some interesting things.

Rajput said that the environment in the dressing room should be good and the skipper should motivate the players as well as keep them positive, making sure that they don’t feel the burden of pressure. Rajput further revealed that Dhoni wanted his players to give tension to others and not take tension themselves. As per him, Dhoni was indifferent towards what other people say but his team should not care about it and instead focus on their own strengths. 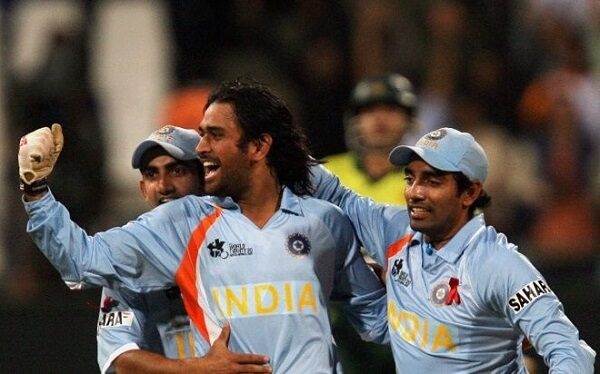 The first match that India played was against Scotland, it got washed off while in the next match against Pakistan, India was able to win the match in the bowl-out. In the next three matches, India was defeated by the Kiwis while it came out as winner against South Africa and England. With the help of some great bowling performances, India defeated Australia in the semi-finals and then made history by winning the T20 World Cup 2007. After that, MSD was also handed over the captaincy of ODI and test teams and he proved his talent at every juncture.

Presently, Dhoni has been out of the Indian squad for quite some time now as he last played for the country in the semi-finals of the 2019 ODI World Cup which was won by New Zealand. Mahi was supposed to lead Chennai Super Kings in the IPL 2020 but the tournament got postponed due to the coronavirus pandemic. However as per the reports, BCCI is planning to organize the league in Sept-Oct later this year.

Rohit Sharma Looks Relaxed On Field & People Think He Is Not Working Hard, Says Irfan Pathan
This Is What Bhuvneshwar Kumar Advices To Upset Fan Whose Girlfriend Is Getting Married