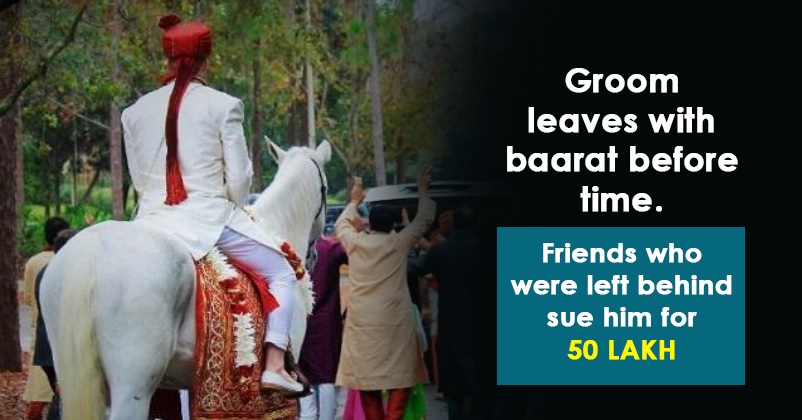 The Indians are known for their love of big fat weddings but one pretty common thing which happens in almost each marriage is that baarat (marriage procession) is always late. Baarat gets late mostly because of friends of the groom who take their own time for dancing but what will you say about that person who insulted his friends rather than taking them with him in his marriage? 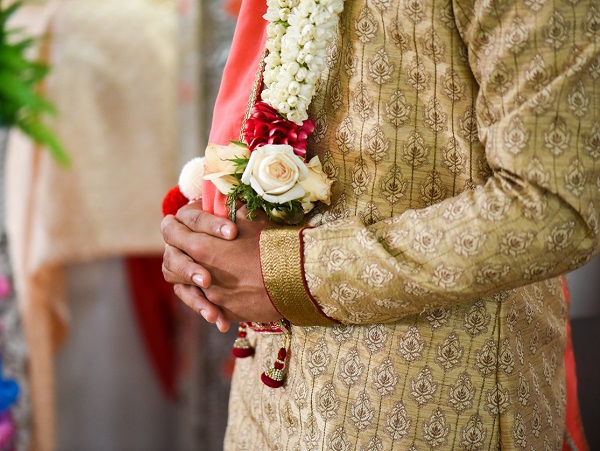 A weird incident took place in Haridwar’s Bahadurabad area where a groom cheated and insulted his friends by leaving for marriage before the scheduled time.

As per the reports, Ravi was getting married and he asked one of his friends Chandrashekhar to help him a little by distributing wedding invitation cards on his behalf. Chandrashekhar agreed and he distributed cards on Ravi’s behalf and on the wedding day, he along with other friends of Ravi reached his house but they found that Ravi had already gone for wedding with his baarat. The time of departure of baarat as per the wedding card was 5 pm and Chandrashekhar along with others reached before time but after not finding Ravi at his house, they all felt perplexed.

Chandrashekhar made a call to Ravi in order to clear the situation, Ravi told him that they all should return to their respective homes as they all were late. This treatment from Ravi didn’t go well with Chandrashekhar and he decided to take the legal route. 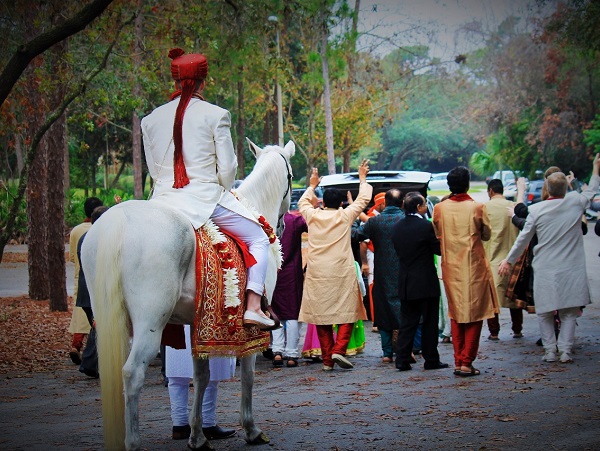 Chandrashekhar has filed a defamation suit against Ravi worth Rs. 50 lakhs as he alleges that he has got mentally tortured by those whom he has given wedding cards and he also wants Ravi to apologise within three days.

Well, this is a weird incident but it will be interesting to see how Ravi will react to the legal suit.

What is your take with regard to the bizarre happening? Share with us.