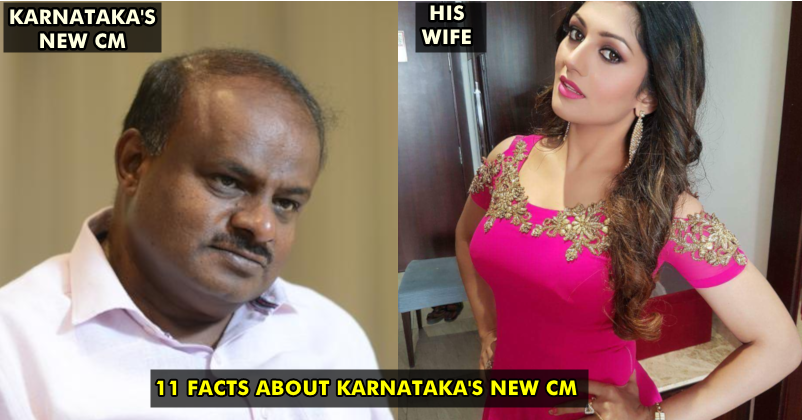 No party got full majority in the state elections and the governor called BJP to form the government as it emerged as the single largest party. However, just after the results, Congress declared its support to JDS if it forms government. The Congress-JDS coalition had required numbers from the very beginning but as the governor called BJP first, Congress & JDS took the legal route. As per the court’s direction, BJP had to prove majority on 19th May but Yeddyurappa failed to do that. Now it’s confirmed that Kumaraswamy will be the new CM of Karnataka. 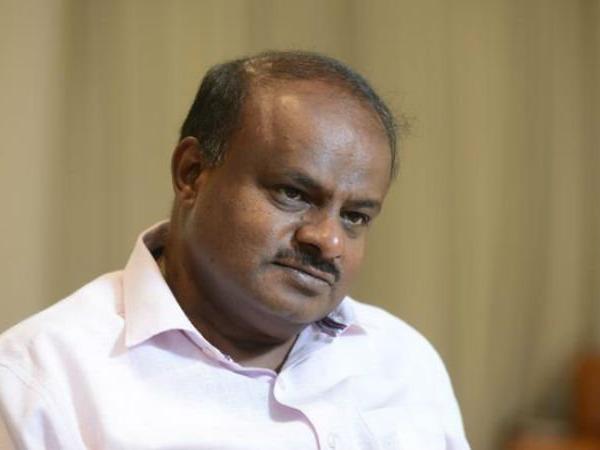 In this article, we are going to tell you some facts about the next CM of Karnataka H. D. Kumaraswamy:

1. His full name is Haradanahalli Devegowda Kumaraswamy and earlier also, he has served the state of Karnataka as the 18th chief minister from 2006 to 2007.

2. Kumaraswamy who is popular as “Kumaranna” among his party workers is the son of former Indian Prime Minister H. D. Deve Gowda.

3. As far as Kumaraswamy’s education is concerned, his primary education was completed in a government school situated in Hassan district. For his high school studies, he went to MES Educational Institution, Jayanagar, Bengaluru, while he completed his B.Sc from Bengaluru’s National College. 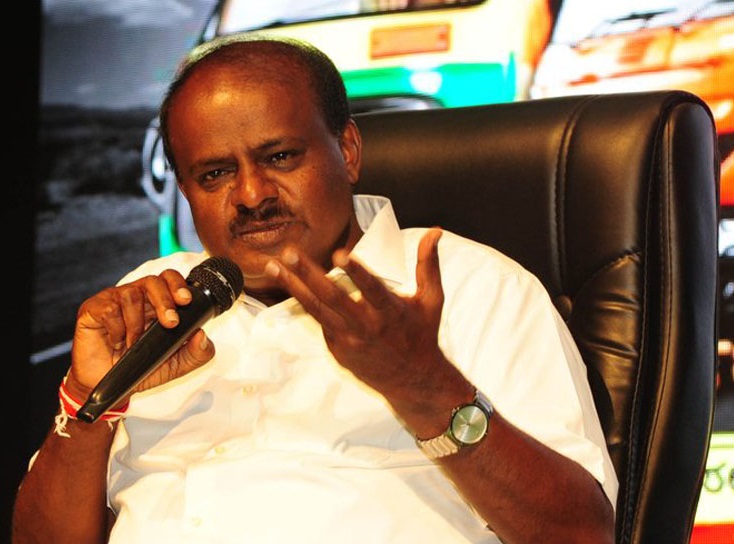 4. Kumaraswamy got married to Anitha on 13th March, 1986, and they both have a son named HK Nikhil Gowda who is an actor and works in Kannada and Telugu film industry.

5. From 4th February 2006 to 9th October 2007, he was the CM of the state and during that period, the GDP of the state was record high. It earned him the title of People’s CM.

6. Kumaraswamy is also termed as an election machine because since his debut in 1996, he has fought elections nine times in the last 22 years. In these 22 years, 11 elections have taken place in Karnataka, 6 Lok Sabha and 5 assembly elections. Out of these 9 times, Kumaraswamy has won 6 times and lost 3 times in elections.

7. Kumaraswamy’s wife Anitha has also tried her luck in elections but didn’t succeed. 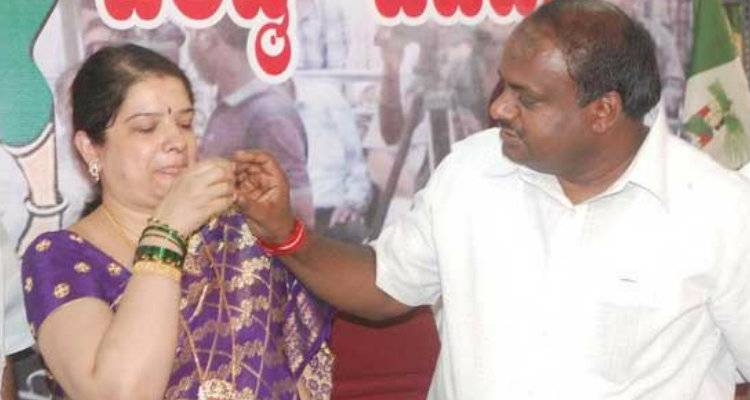 8. Kumaraswamy was a famous and noted film producer, distributor and exhibitor before he entered politics in 1996. As per Kumaraswamy, he entered the film industry just because of his love for the Kannada actor Rajkumar whom he used to follow.

9. Kumaraswamy is allegedly accused of bigamy also as he is said to be married to Radhika, a Kannada actress, since 2006. However, it is illegal and void as per the Hindu Marriage act and various PILs have been filed in the court but the court cancelled them due to lack of evidence. While Kumaraswamy is 58 years old, the age of Radhika is 31. 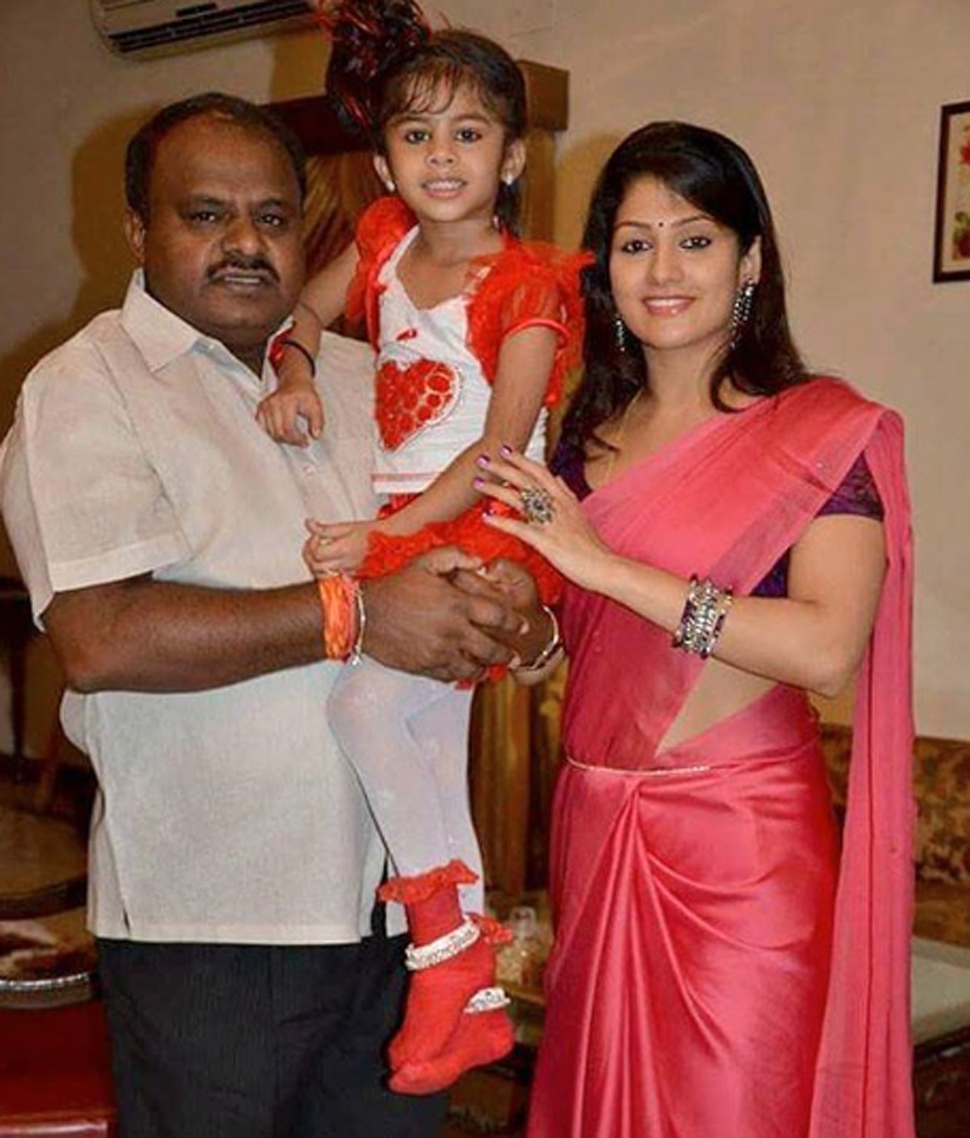 10. In 2018 Karnataka state elections, Kumaraswamy fought from two seats and won from both – Channapatna and Ramanagaram. Now he has to resign from one of them and bye-election will take place there within six months.

11. Kumaraswamy has produced many successful movies including “Chandra Chakori” that was a huge hit and ran for 365 days in the theatre.

Do you know more interesting facts about Kumaraswamy? Let us know.

11 Most Common Misconceptions That People Have For UP Walas
13 Weird Statements Passed By Politicians On Rapes. How Could They Do This?