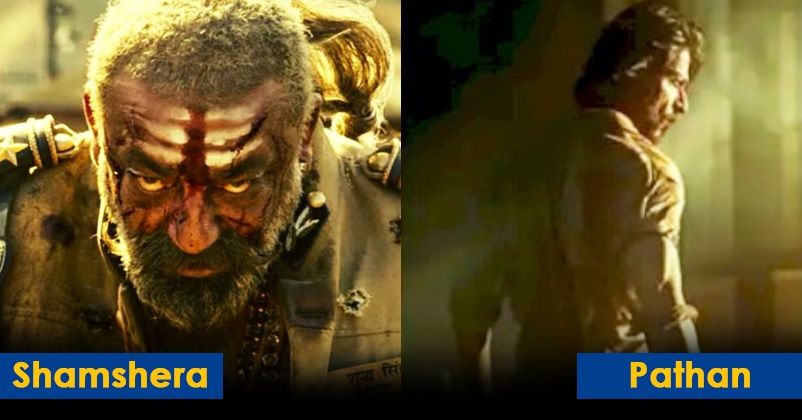 The Indian film industry is on a roll after the super success of “Pushpa: The Rise”, “KGF 2”, “RRR”, “Bhool Bhulaiyaa 2”, etc. and it has definitely boosted the courage of makers to make big flicks which can give larger than life experience to audiences. Thousands of flicks are made every year in the Indian film industry but there are only few movies which are made on a huge budget. Here in this article, we have listed all those films which have a massive budget and will get released in 2022 or 2023. 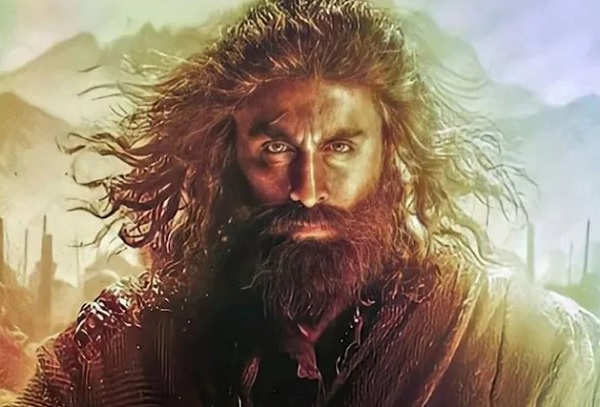 The first in the list is Ranbir Kapoor starrer “Shamshera” which has released today, i.e., on 22 July 2022. Directed by Karan Malhotra and produced by Yash Raj Films, the movie also stars Sanjay Dutt and Vaani Kapoor in lead roles and has been made on a budget of Rs. 150 crores. Set in the 1800s, “Shamshera” shows the fight of a dacoit tribe for independence from the British rule. Ranbir Kapoor plays double role in the flick and its trailer garnered pretty good response. 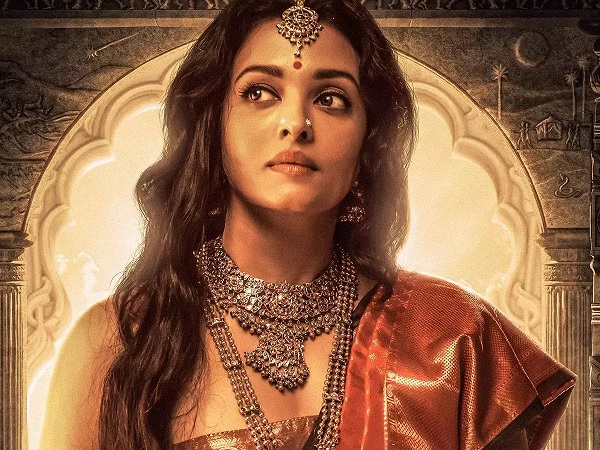 It is the dream project of famous movie director Mani Ratnam and stars some really big names of the Indian movie industry such as Vikram, Aishwarya Rai Bachchan, Karthi, Trisha, Jayam Ravi and others. The movie is an adaptation of a historical fiction novel of the same name authored by Kalki Krishnamurthy. “Ponniyin Selvan” which is being made on a budget of Rs. 500 crores will have two parts and the first part is going to release on 30 September 2022. The movie is being made in Tamil but its dubbed versions will release in Hindi, Kannada, Malayalam and Telugu languages as well. 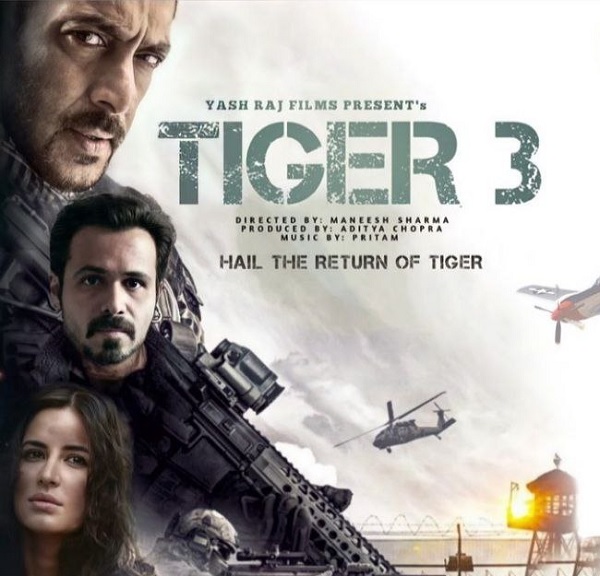 This is the third part of the “Tiger” franchise and it will once again bring back Salman Khan and Katrina Kaif together on the big screen. The flick which is going to release on 21 April 2023 is said to be made on a budget of Rs. 225 crores and actor Emraan Hashmi will be playing an important role in it. 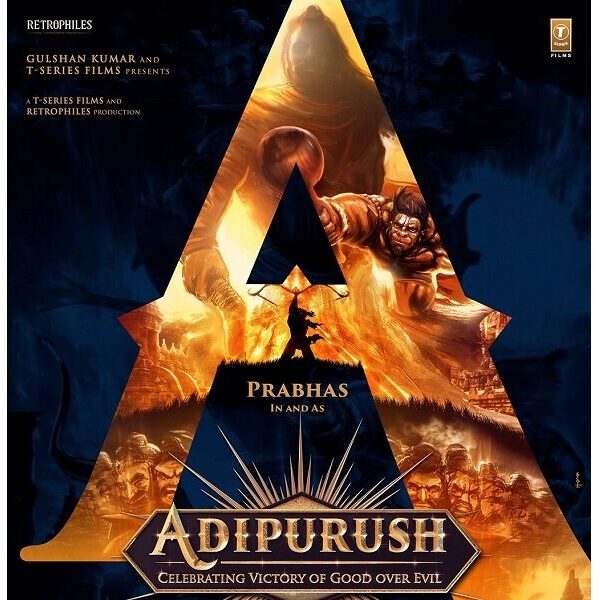 Prabhas starrer “Adipurush” which also stars Kriti Sanon, Saif Ali Khan and Sunny Singh in prominent roles is based on the Hindu epic Ramayana and will release on 12 January 2023. Directed by Om Raut, it is being made on the huge budget of Rs. 500 crores and is being shot simultaneously in Hindi and Telugu. 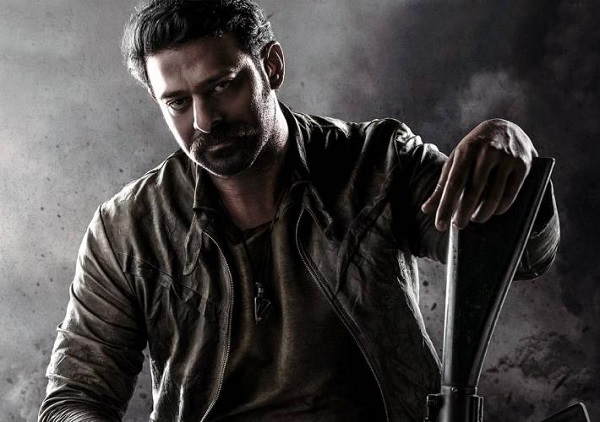 Another Prabhas starrer that will release in the second quarter of 2023 (April – June) is being made on a huge budget of Rs. 200 crores. The movie features Shruti Haasan in female lead and it is said to be an action thriller. 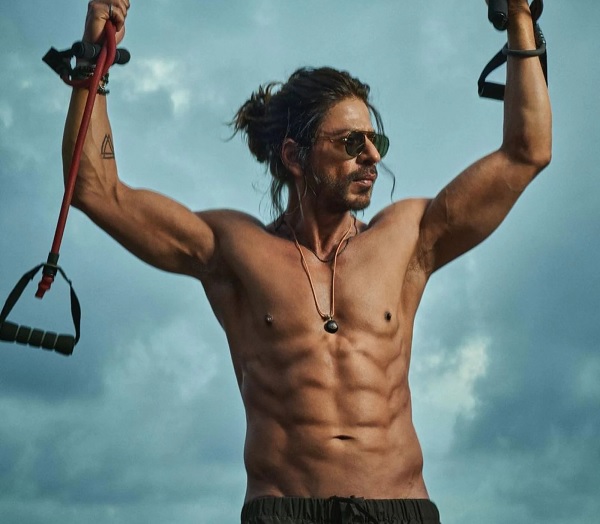 This one of the most awaited flicks starring Shah Rukh Khan will release on 25 Jan 2023 in three languages – Hindi, Telugu and Tamil. It stars Deepika Padukone and John Abraham in important roles and is being made on a budget of Rs. 250 crores. Another remarkable thing about “Pathan” is that it will bring Shah Rukh Khan and Salman Khan together once again on the big screen. 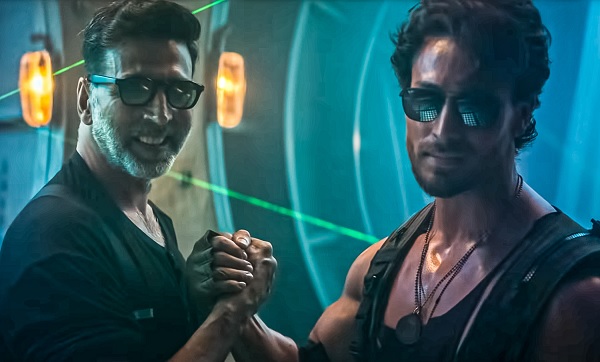 The movie which stars two big action heroes of Bollywood – Akshay Kumar and Tiger Shroff is being made on a budget of Rs. 300 crores and it is supposed to release around Christmas 2023. 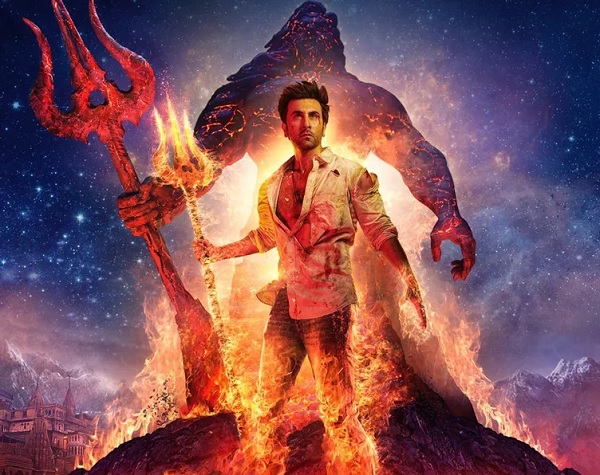 The trilogy directed by Ayan Mukeriji stars the beautiful couple of Bollywood, Ranbir Kapoor and Alia Bhatt in lead roles along with Amitabh Bachchan, Nagarjuna, Mouni Roy and others. “Brahmastra” is being made on the budget of Rs. 300 crores and the first part is going to release on 9 September 2022. Shah Rukh Khan will also be seen in a guest appearance and the movie has a lot of VFX and special effects. 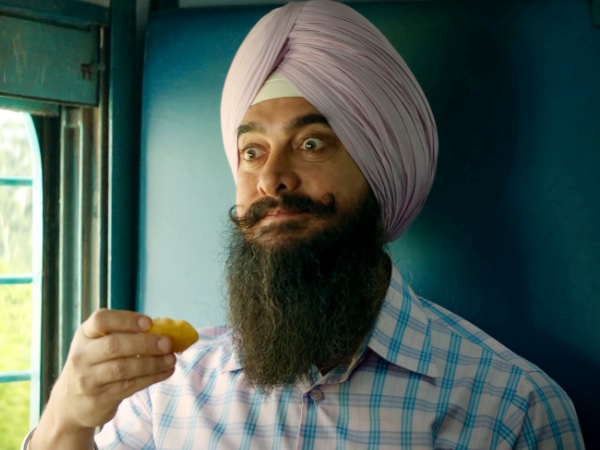 Aamir Khan and Kareena Kapoor Khan starrer “Laal Singh Chaddha” is an official remake of Hollywood movie “Forrest Gump” and is being made on the budget of Rs. 180 crores. It will release on 11 August 2022 and the southern superstar Naga Chaitanya will make his Bollywood debut with this movie. 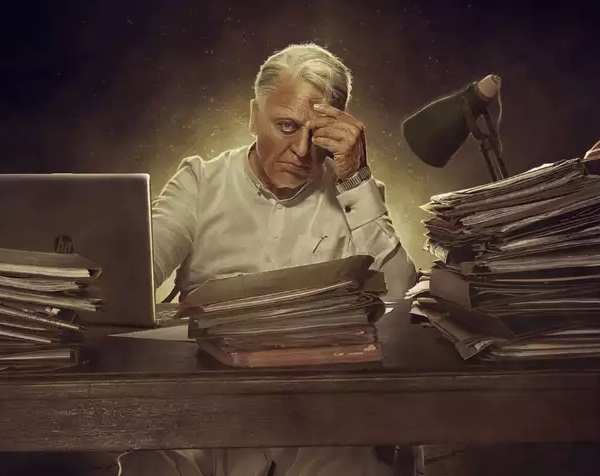 Sequel to Kamal Haasan starrer “Indian”, this film is said to be made on the budget of Rs. 200 crores and will star Kamal Haasan, Kajal Aggarwal, Rakulpreet Singh and Siddharth in important roles. Nothing is confirmed regarding the release date of the flick which is being directed by S. Shankar.

For which of these movies are you excited the most?