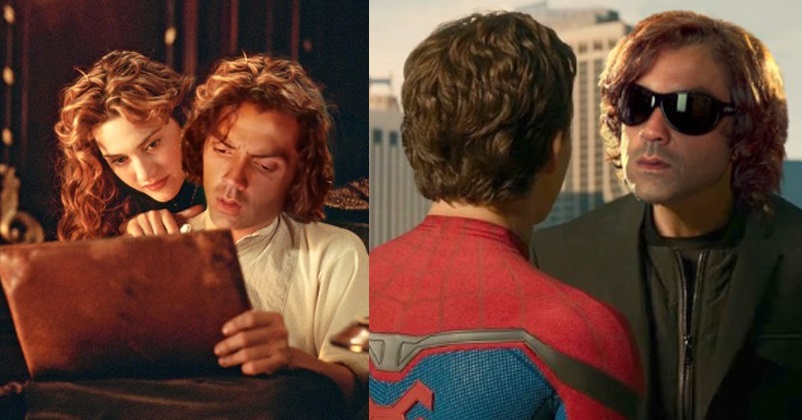 Bollywood actor Bobby Deol had a great start to his Bollywood career but then after giving some flops, he was seen only in the movies which were produced by his family’s production house. When he was not getting any offers for movies, he also tried to become a DJ but that was something which he would like to forget. 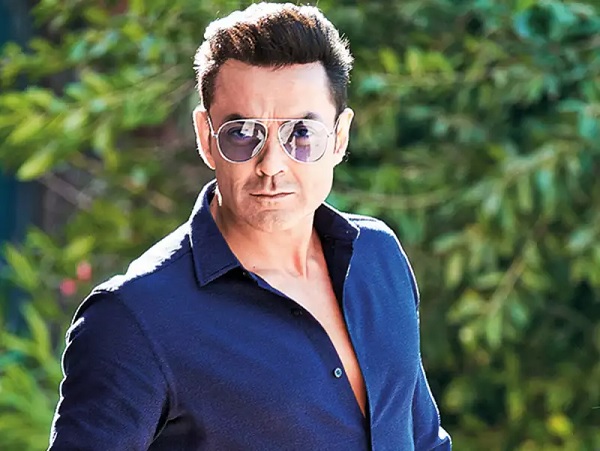 The good thing was that he got a chance to make a comeback and he used those chances to the maximum. While Bobby’s father Dharmendra and elder brother Sunny Deol made their career as action heroes, Bobby had a different personality and he fits into both romantic and action roles in quite a good manner. Bobby was very popular among girls for his stylish looks, curly hair, toned body and good acting and he still has a good number of fans who like to be called the Bobbians.

Here are some of the photoshopped tweets which will certainly make you go ROFL:

The handsome Jack from Titanic

Bobby in my favourite sitcom, Friends

Everyone in Backstreet Boys

This is why Game of Thrones was such a big hit

You must have enjoyed the work of this Bobby Deol fan even if you are not a Bobbian. What do you say?